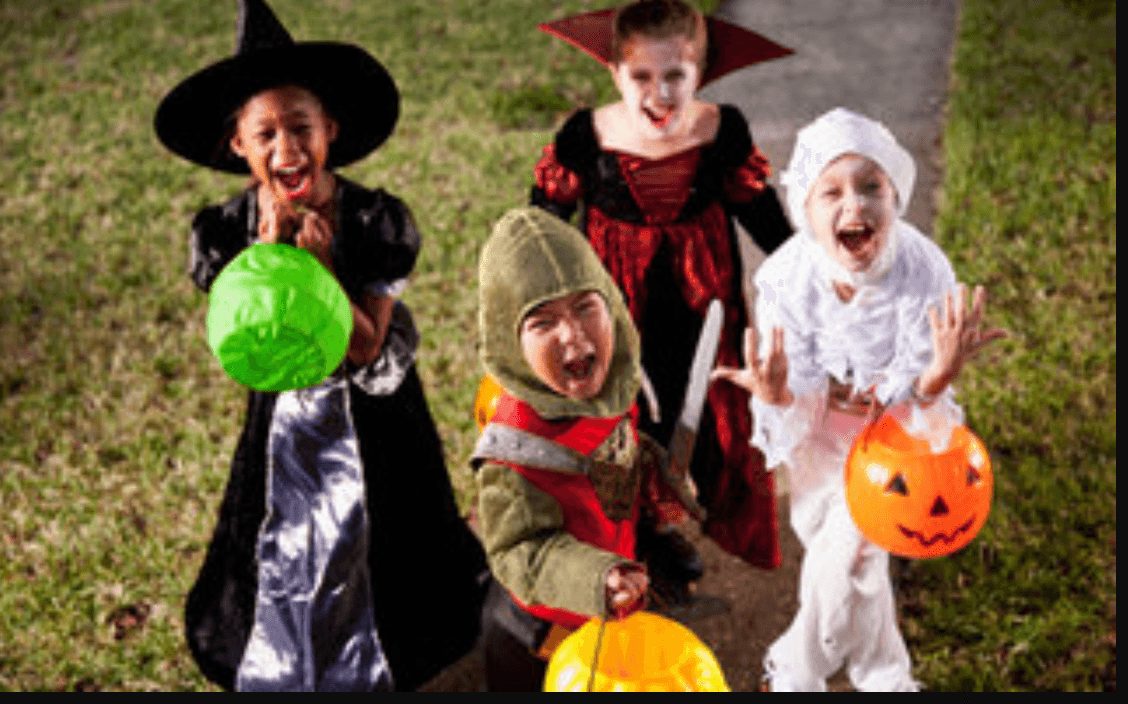 One California town is in the spotlight this Halloween season as it repeals its ordinance barring sex offenders from partaking in the holiday. The controversial Simi Valley law had drawn criticism and lawsuits since 2012 by various groups that consider it unconstitutional, including the Alliance for Constitutional Sex Offense Laws.

Advocates of the law claim it is a necessary protection of minors, citing Ventura County court records showing that in 2010 a Megan’s Law-listed sex offender exposed himself to six people on Halloween while dressed as a woman in neighboring Thousand Oaks.

The town, meanwhile, says the ordinance would have been overturned on appeal, and that their action rescinding the law is simply pre-empting the inevitable. It remains to be seen if this change of policy will make Halloween a little more spooky for local children this year.

@PattyArquette FYI..While we start to use our voices. City Council knowingly puts kids in danger; rather than fight! https://t.co/BEBouLwuQN

Dont send your kids to Simi Valley for halloween

Previous Article
Parents Disgusted After Elementary School Halloween Party Features President Trump Tombstone
Next Article
WATCH: Here Are The 8 Prototypes For The Border Wall – Which One Is Best?