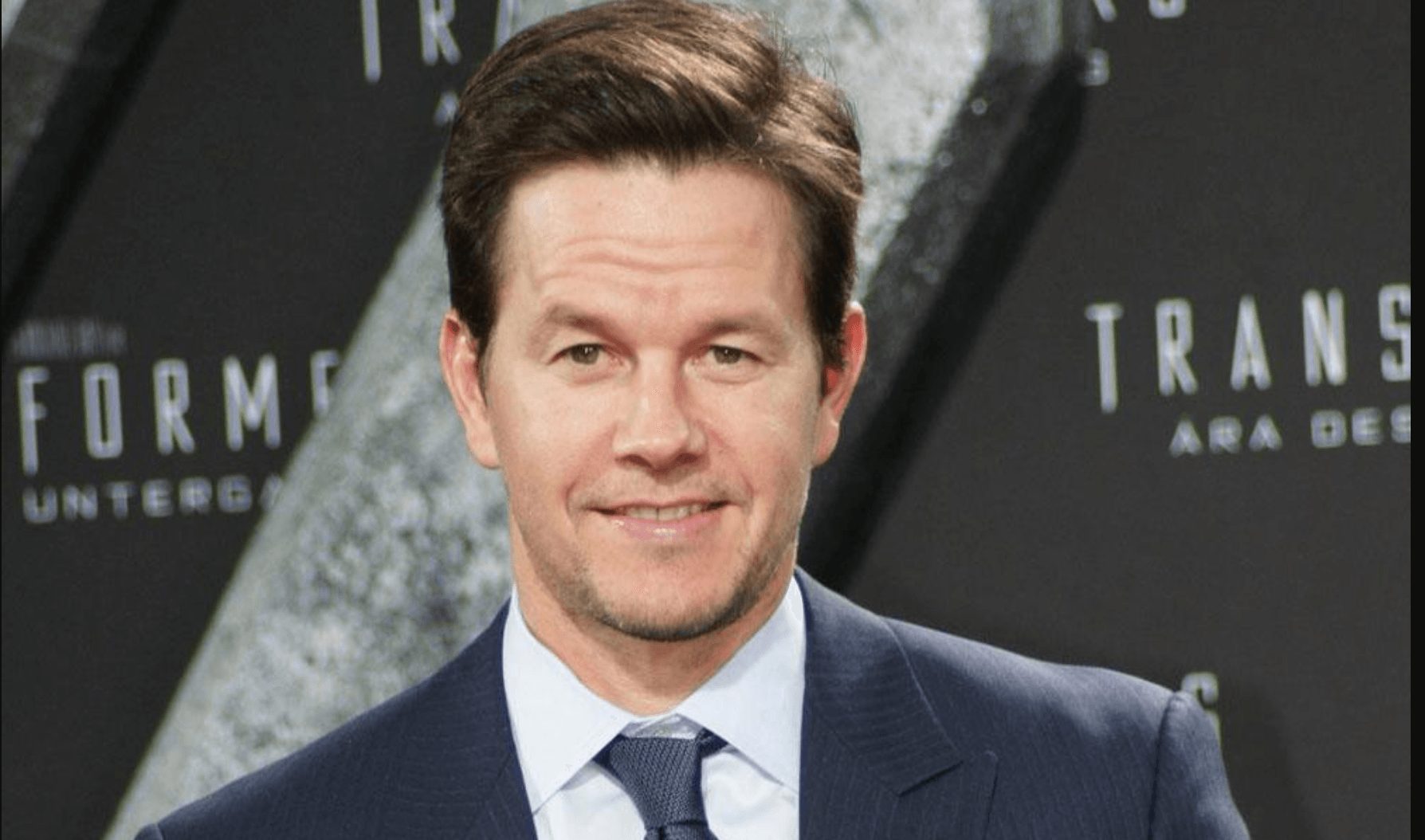 Mark Wahlberg has made a name for himself as one of Hollywood’s top actors, but the Three Kings star has made his share of mistakes. While speaking with Cardinal Blase Cupich in Chicago, the devout Catholic shared how he regrets his youthful poor decisions, which led to prison time before he turned his life around.

When asked if he has ever prayed for forgiveness for any of his movie roles, the blockbuster actor said that “”Boogie Nights is up there at the top of the list.” He went on to share how he hopes his experiences can inspire young people to stay away from gangs and crime, saying that ” I think they can identify with me on a personal level, and that’s why I’ve continued to try to do as much as I can to help young people.”

When it comes to politics, Wahlberg is one of the few actors who has not been shy to say that Hollywood is “out of touch”, going on record saying that “A lot of Hollywood is living in a bubble. They’re pretty out of touch with the common person, the everyday guy out there providing for their family.”

Looks like a lot of celebrities could learn from this Boston native with an inspirational story.

@mark_wahlberg Thank you 4 being an example of faith in a struggling society. U show kids that God is first and u r proud of ur faith.