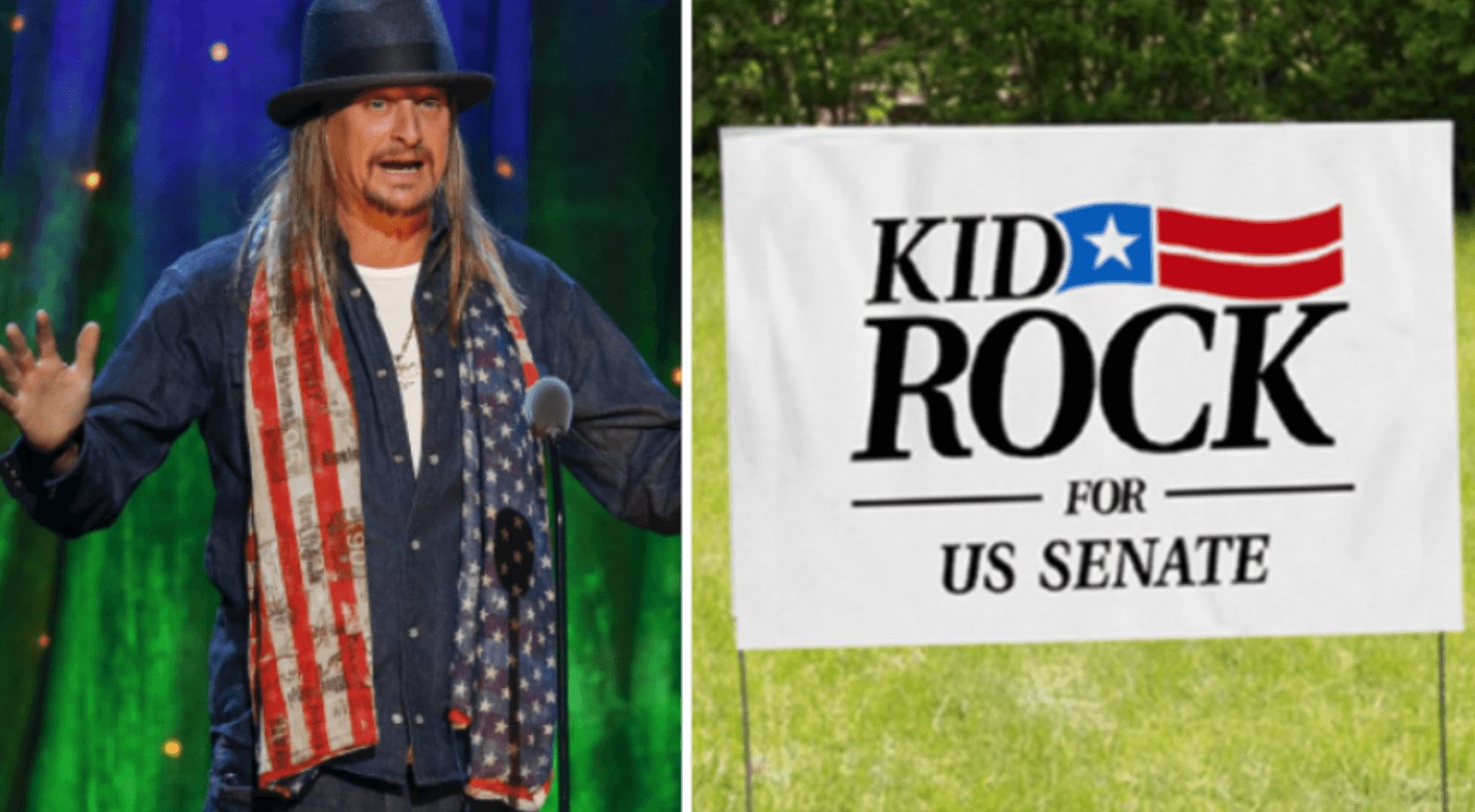 For months now America has waited with baited breath to learn whether rock star Robert Richie, better known as Kid Rock, would throw his hat into the ring for the 2018 Michigan Senate race. Well, we now have our answer.

He will not run for Senate in 2018, he said Tuesday after months of speculation from the country music singer.

Ritchie told “The Howard Stern” radio show that he will definitely not be running for Senate after being mostly silent for months.

“F— no I’m not running for Senate, are you f—ing kidding me? Who couldn’t figure that out?” So that settles that,” Ritchie told Stern, when asked if he would be running for U.S. Senate in Michigan.

Rock released a statement in late July where he last mentioned if he would officially be running for office, “One thing is for sure though…The democrats are ‘shattin’ in their pantaloons’ right now…and rightfully so!,” Richie said in the statement. “We will be scheduling a press conference in the next 6 weeks or so to address this issue amongst others, and if I decide to throw my hat in the ring for US Senate, believe me… it’s game on mthrfkers.”

Previous Article
Trump Promised To Give The Grieving Family of a Slain Soldier $25,000. It Arrived With So Much More
Next Article
A British Actor Quit His Job To Fight ISIS – The Song He Played After Taking Raqqa Is Bringing Tears To People’s Eyes