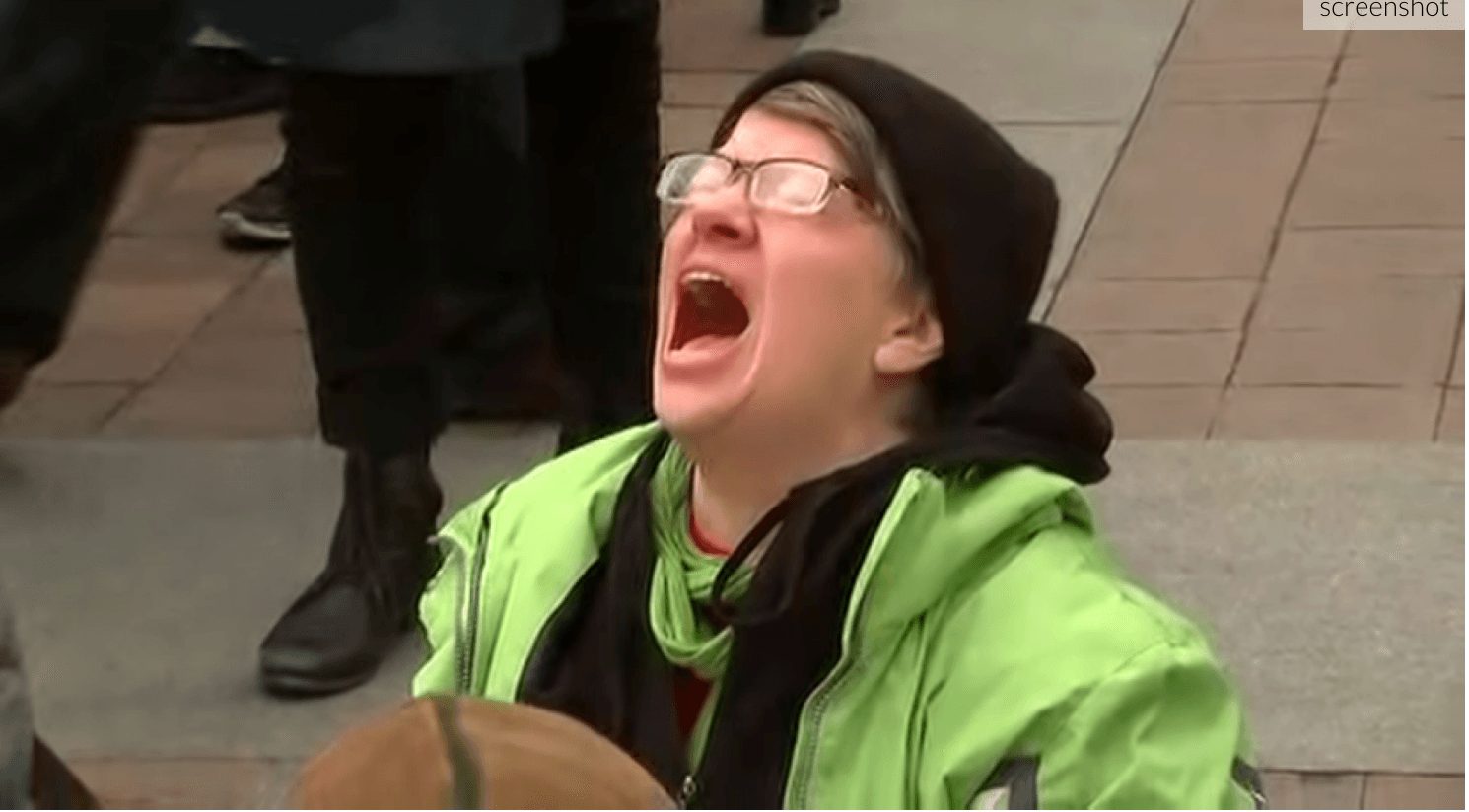 In the year since Donald Trump beat Hillary Clinton, people have found a variety of ways to express their opinions about that surprise result. One idea, however, takes the cake for creativity and absurdity.

Julia Helene and Johanna Schulman of Boston have set up a Facebook event encouraging opponents of President Trump to “scream helplessly at the sky on the anniversary of the election”, which is literally the title of the event. Unexpectedly, or perhaps not, 4,400 people have pledged to attend with a whopping 33,000 interested. Just imagine 20,000 or more people “screaming helplessly” to mourn the one-year anniversary of their candidate’s loss, quite a concept for sure.

Trump opponents in other cities have also expressed interest in a scream-fest, with one comment on the Facebook event saying that there would be screamers in Los Angeles and another wondering if there are any fellow screamers in Vancouver.

There are quite a few ways to influence politics and policy in the 21st century, but the effectiveness of this particular strategy is as yet unproved. Count us doubtful.

Twitter was quick to weigh in on the new idea:

This is why Trump will win again in 2020. https://t.co/HrrkrzoYUG