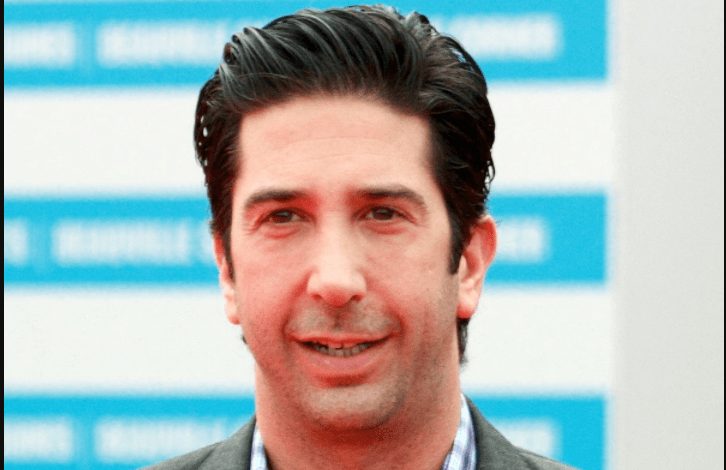 In the weeks since Harvey Weinstein’s treatment of women was exposed, the ugly side of Hollywood has shown itself as numerous female employees and actresses have stepped forward to share their own experiences with sexual harassment. However, in the midst of all the negative stories, one positive case is also present.

Friends star David Schwimmer was being interviewed by film critic Nell Minow while promoting his new movie Trust when excessive noise began to hamper the interview at a hotel restaurant. Schwimmer suggested the pair move upstairs in order to hear each other better, but what he did afterward is what has gained attention. The male star quickly followed-up his relocation suggestion with an offer to have a chaperone accompany them to the room. In light of the recent exposure of Weinstein’s behavior and that of many other powerful men in film, Minow shared her account of that offer, saying that “the Weinstein stories made me not just remember it but remember it in an entirely different context … as an indicator of Schwimmer’s integrity and sensitivity”.

Kudos to the Friends actor for being “there for her”.

@DavidSchwimmer's actions reminds us that there is at least one gentleman in Hollywood. https://t.co/kPzcPM2bjZ

In light of all the Harvey Weinstein horrors, this is incredible to hear. https://t.co/xDKz3to1hX

Previous Article
‘Reporter’ Throws Russian Flags At Trump. Immediately Gets What’s Coming To Him- Wow
Next Article
Maxine Waters Denies Calling For Trump’s Assassination After Saying She Wants To ‘Take Trump Out’