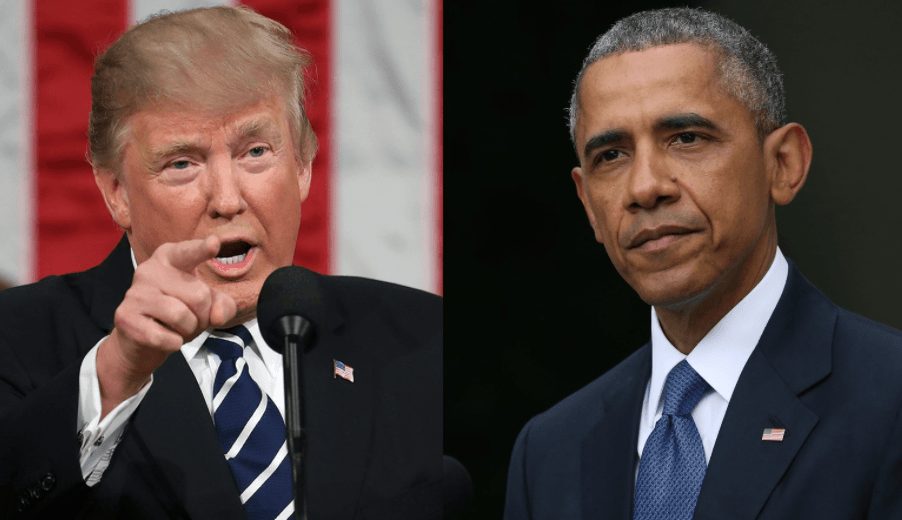 President Obama’s supporters have been claiming for months that President Trump has been doing away with the 44th President’s legacy, and in many ways they are right. Under Obama, food stamp recipients skyrocketed 32%. By the time he left office this January, 10.7 million more Americans were on food stamps than when he took office in 2009.

This despite claims of a better economy and lower unemployment. Indeed, as the official unemployment rate dropped lower, more and more people were forced onto food stamps, a good indication of how the economy was actually doing during that period. All this increased reliance on federal support cost the taxpayers a whopping $16.3 billion more than before the Democratic leader took office, taking costs from $50.3 billion to $66.6 billion.

In the short time he has been in office, President Trump has seen a 3.5% drop in food stamp recipients according to US Department of Agriculture statistics. That means nearly 1.5 million people are now off of food stamps. Between March and April alone, 521,295 people left the rolls, while 236,417 left the rolls from June to July.

They’ve been streaming off the rolls every month.

You can see the full stats here.