Another Major Democrat Just Had To Resign Over Sexual Assault 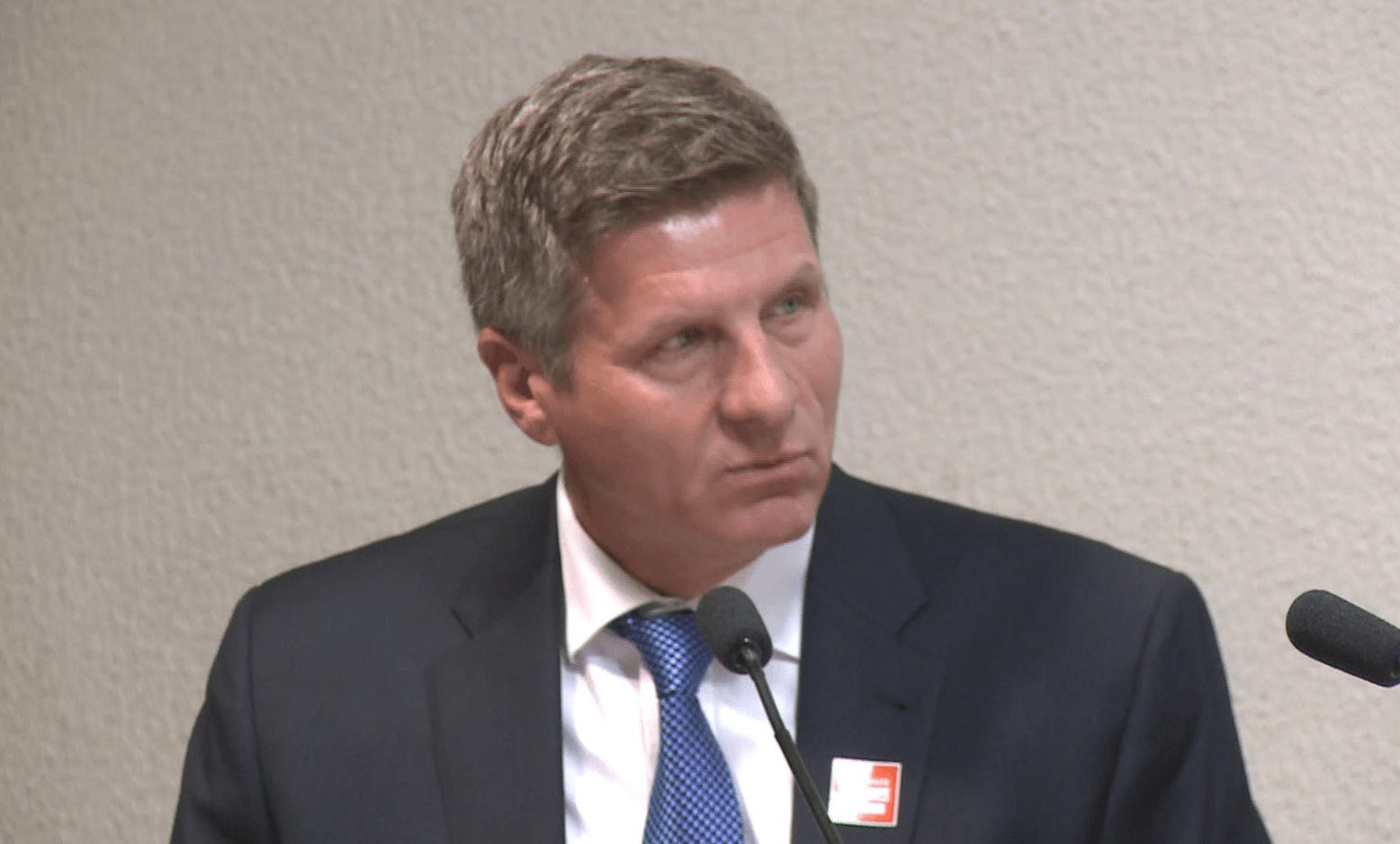 Scott Courtney was suspended last Monday, “following complaints about his relationships with staffers.”

The employee who led the Service Employees International Union (SEIU) push for a $15 minimum wage officially resigned on Monday after the conclusion of an internal investigation .

BuzzFeed reported on an email that SEIU spokesperson Sahar Wali wrote on Monday, which said Courtney had resigned “as a result of information discovered through this investigation.”

“President Henry has said, ‘There is no place in our organization for conduct that violates our Code of Ethics. Such conduct does not reflect who we are or represent the values that guide the important work we do every day for working people, our families, and communities,’” Wali wrote in the email, according to BuzzFeed.

“The complaints about Courtney had been an open secret among women in the high-profile Fight for $15 campaign within the union, which is itself led by one of the most visible women in American labor.”

“Seven people who have worked with Courtney, including current and former SEIU staffers, told BuzzFeed News the top official had a history of sexual relationships with young women staffers — who were subsequently promoted, they said.”

Another staff member was fired while another was placed on administrative leave as a result of the investigation.

Previous Article
Unhinged Kathy Griffin Breaks Her Silence To Call Trump a ‘Nazi,’ His Supporters ‘Psychos’
Next Article
ISIS Is Now Launching Their Own Drone Strikes – Here Is Video Of Their First One