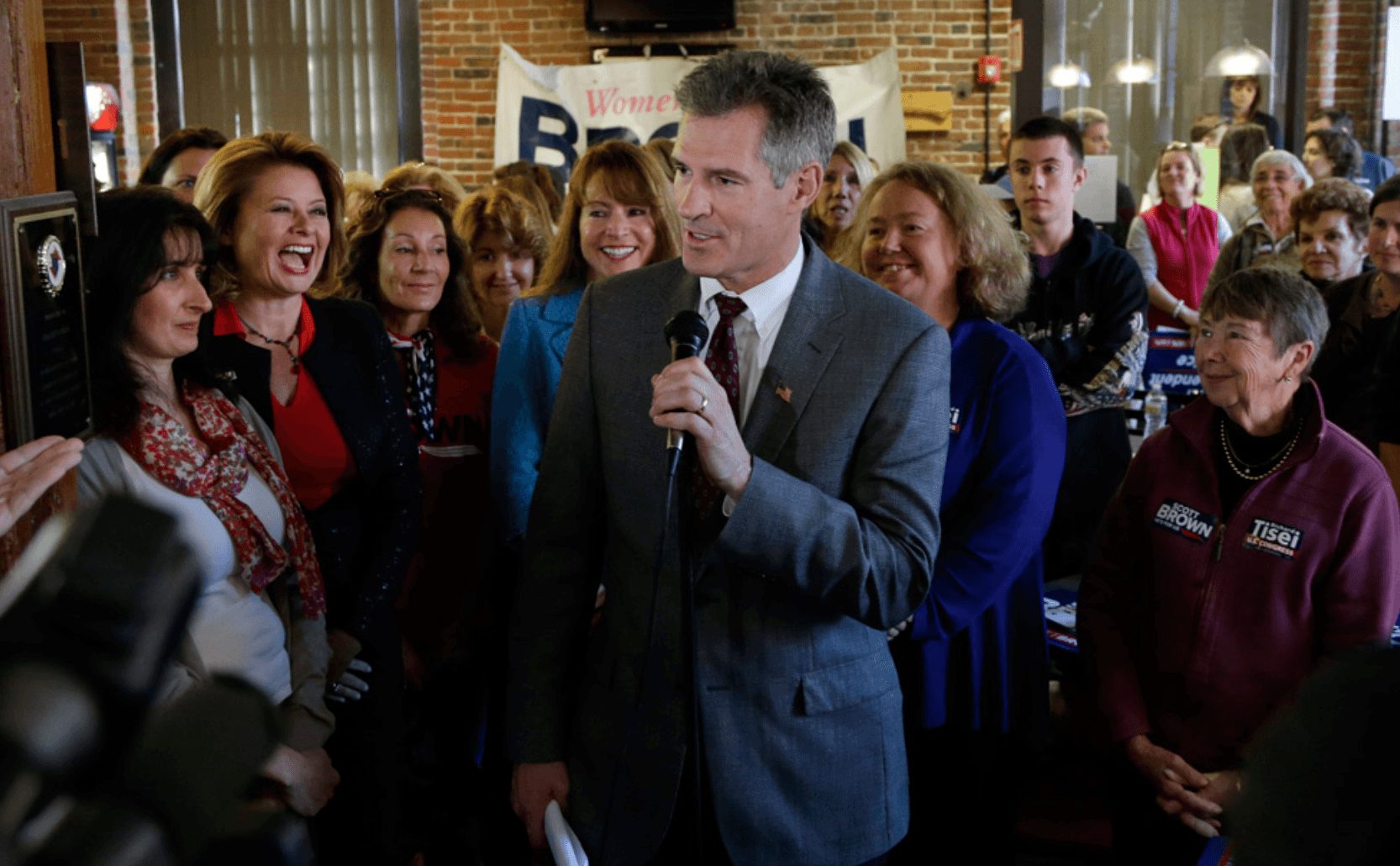 Scott Brown, the U.S. ambassador to New Zealand, was investigated and counseled for remarks he made while addressing a Peace Corps event in Samoa this summer, he confirmed Wednesday.

Speaking alongside his wife, Gail, in a brief video interview with local outlet Faifax Media, Brown said he had become aware of an ongoing State Department “administrative inquiry” into comments he made about women who were in attendance at the event.

Brown said he called guests “beautiful” and told a local server that she could “make hundreds of dollars” as a waitress in the U.S. Those comments were directed at a mixed crowd of men and women, Brown explained, as an observation about how well they cleaned up for the party.

“And apparently somebody took offense to that,” he added.

Brown went on to explain that his remark to the female server was intended as a compliment because she was “doing a great job” and was made in front of Samoan officials in a room with 250 guests.

“Some people took offense to that, as well,” Brown said.

Brown’s version of the event has not been independently confirmed. The U.S. Embassy in Wellington said it had “nothing to add” to the ambassador’s remarks and declined to offer details about the State Department inquiry into the situation, reports the New York Times. The State Department reportedly sent investigators to Wellington to interview staffers who attended the event, as well as Brown himself, according to Fairfax.

Brown said Wednesday that he was told at the conclusion of the investigation that he needed to be more culturally sensitive at future public events.

“And as a result of that I was told that, ‘You know, listen, you’re not Scott Brown from Ryan, New Hampshire any more, you’re an ambassador and you have to be culturally aware of different cultures, and different sensitivities.’” Brown told Fairfax. “And I’m always welcoming that kind of advice.”

A former U.S. senator from Massachusetts, Brown was one of the first prominent Republicans to endorse President Donald Trump’s candidacy. Brown suggested Wednesday that some of the complaints about his remarks in Samoa were politically motivated.

“At this event there were a lot of people that didn’t like [President Trump], he said. “Sadly, it’s politics and it is what it is.”