BREAKING: DNC, Hillary Campaign Paid To Compile Trump-Russia Dossier Then Lied About It 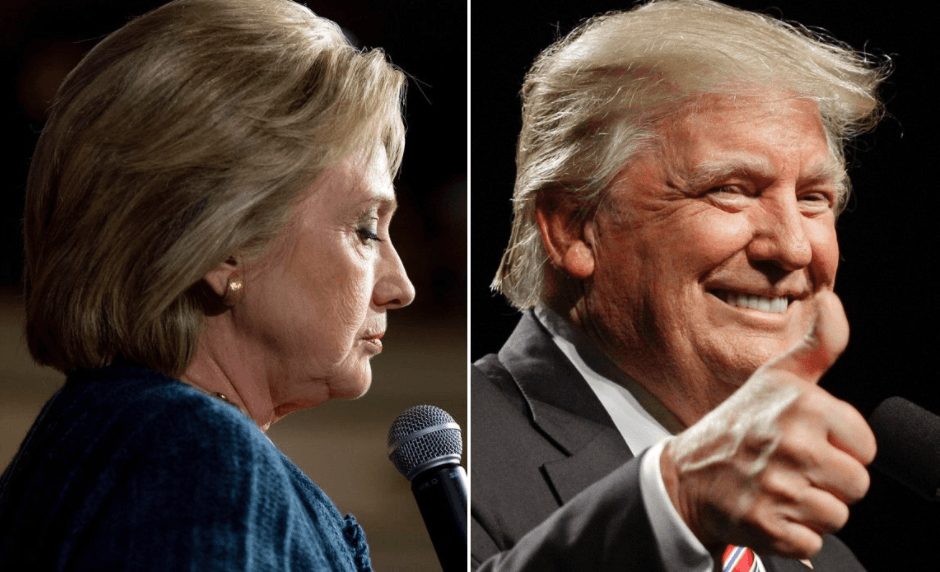 For over a year, the dossier on Donald Trump prepared by Christopher Steele and his colleagues in London astounded the US media and public, leveling remarkably detailed negative allegations about the then-candidate that captured the imagination of millions. The identity of those who funded the dossier, however, remained secret for months, with the DNC and Clinton lawyer Marc Elias vehemently denying claims that they had been the sources of the money that paid for the dossier.

On Tuesday, the veil of secrecy and deception fell, revealing that it was indeed the DNC and the Clinton campaign that picked up the check for the Steele dossier after the Republicans in the 2016 primary decided to pull their funding. The interesting part of this discovery was that journalists had suspected that the Clinton campaign’s lawyer Elias had been behind the financing, however, he had denied it to journalists for almost a year.

In other words, the Clinton campaign paid a non-US citizen residing outside the country to travel to a third country, which they themselves called a “hostile actor”, to interview intelligence officials and other notables on any dirt they could think of about Trump. As if that was not enough, there are widespread reports that the information Steele was given by the Russians was largely misinformation, meaning that salacious allegations about the now-President that have blanketed the online media for months are quite possibly fake information.

Rather than ask the public’s forgiveness for having lied to the country about their role in the Steele dossier, Clinton allies rejoiced at the revelation of their questionable deed, with former Clinton campaign spokesman Brian Fallon taking to Twitter to gloat about the newly-discovered information.

I regret I didnt know about Christopher Steele's hiring pre-election. If I had, I would have volunteered to go to Europe and try to help him

Many details of this story have yet to be uncovered, such as whether the money the Clinton campaign raised from ordinary Americans went into the pocket of Russian “sources” for the dossier. In due course, more shoes may well drop on this matter, further clarifying the nature of the DNC and Clinton team’s duplicity.

Previous Article
Explosive: O’Reilly Claims Tape Exists Proving That Trump Accusers Were Paid To Make Claims
Next Article
Trump Just Fired Back At Jeff Flake – Letting Everyone Know What His Meeting With Senate GOP Was Like