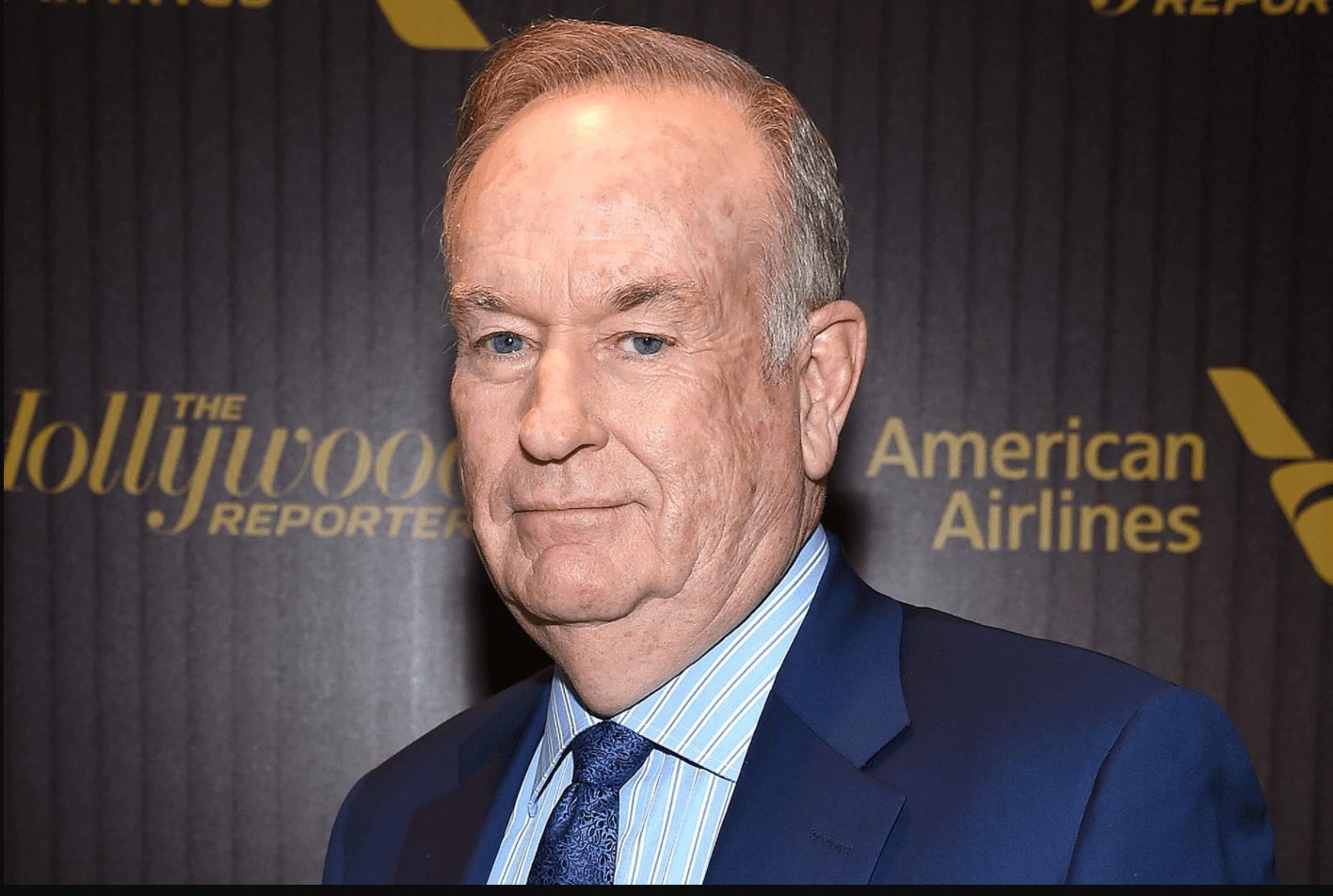 Bill O’ Reilly made an extraordinary claim in a Tuesday interview regarding an “anti-Trump” lawyer allegedly offering to pay a woman to accuse then-candidate Donald Trump of sexual assault.

The former Fox News star told Newsmax that the lawyer can be heard on the tape offering the woman $200,000 to accuse Trump of sexual harassment before the November 8th elections. “It exists.” O’Reilly said. “We have urged the person who has the tape to hand it over to the U.S. attorney, because my investigative team believes there are three separate crimes on the audio tape.” He added that “it’s related to my situation.”

O’Reilly admitted he does not have a copy of the tape, but said that his lawyers had heard it. The longtime Fox News primetime host was taken off air in April after revelations showed that the network had paid multiple settlements over the course of decades related to sexual harassment allegations against him.

Last week, the New York Times reported on an undisclosed $32 million payment by Fox News to a former employee who alleged ““repeated harassment” and “a nonconsensual sexual relationship”. O’Reilly has consistently denied all allegations against him.

Previous Article
New: Trey Gowdy Just Made An Announcement That Hillary Clinton Is Going To Hate
Next Article
BREAKING: DNC, Hillary Campaign Paid To Compile Trump-Russia Dossier Then Lied About It