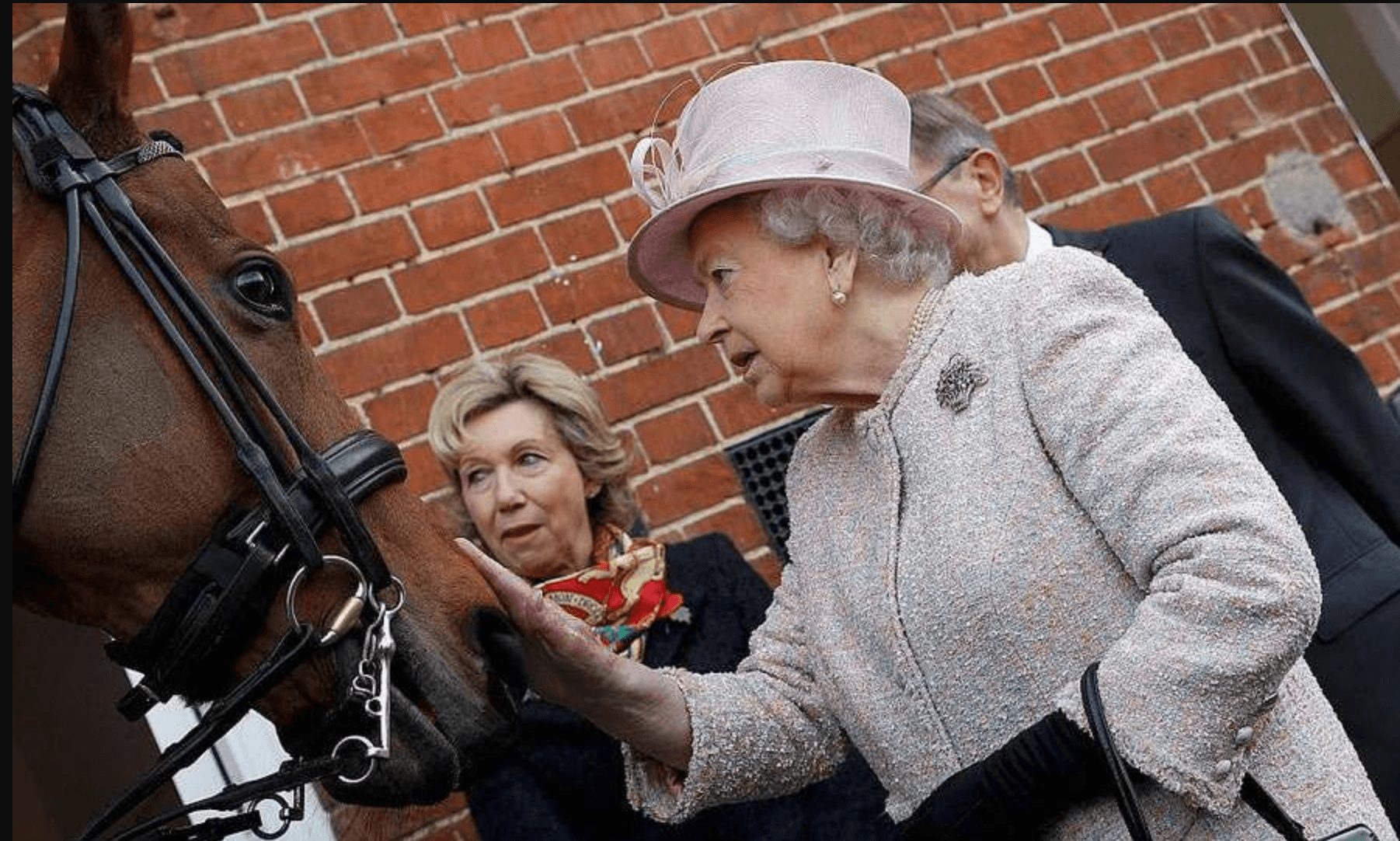 The Queen has many activities that she conducts every day as part of her responsibilities, but in her spare time, one of her main passions is horse racing, and generations of horses she has owned have won prizes worldwide. Indeed, one of the ways the Queen has conducted affairs of state, including improving relations with other monarchies such as Bahrain, is through a shared love of horse racing with their leaders. Now new data from the British Horse Racing Authority shows just how successful the royal racehorse owner has been.

Over the past three decades, Queen Elizabeth II is recorded as having earned a whopping £6.7 million, or $8.8 million, from horse racing. Her thoroughbreds have won 451 victories out of 2,815 runs since 1988, giving her a winning percentage of 15.9 percent. That gives the Queen a nice chunk of change in addition to her regular salary.

The Queen looks really happy with her horses. Bless her & Prince Phillip, I miss seeing him XX

Previous Article
Trump Just Fired Back At Jeff Flake – Letting Everyone Know What His Meeting With Senate GOP Was Like
Next Article
‘Fair Wage’ Pizza Shop Gets Slice of Reality. It Closes.