‘Fair Wage’ Pizza Shop Gets Slice of Reality. It Closes. 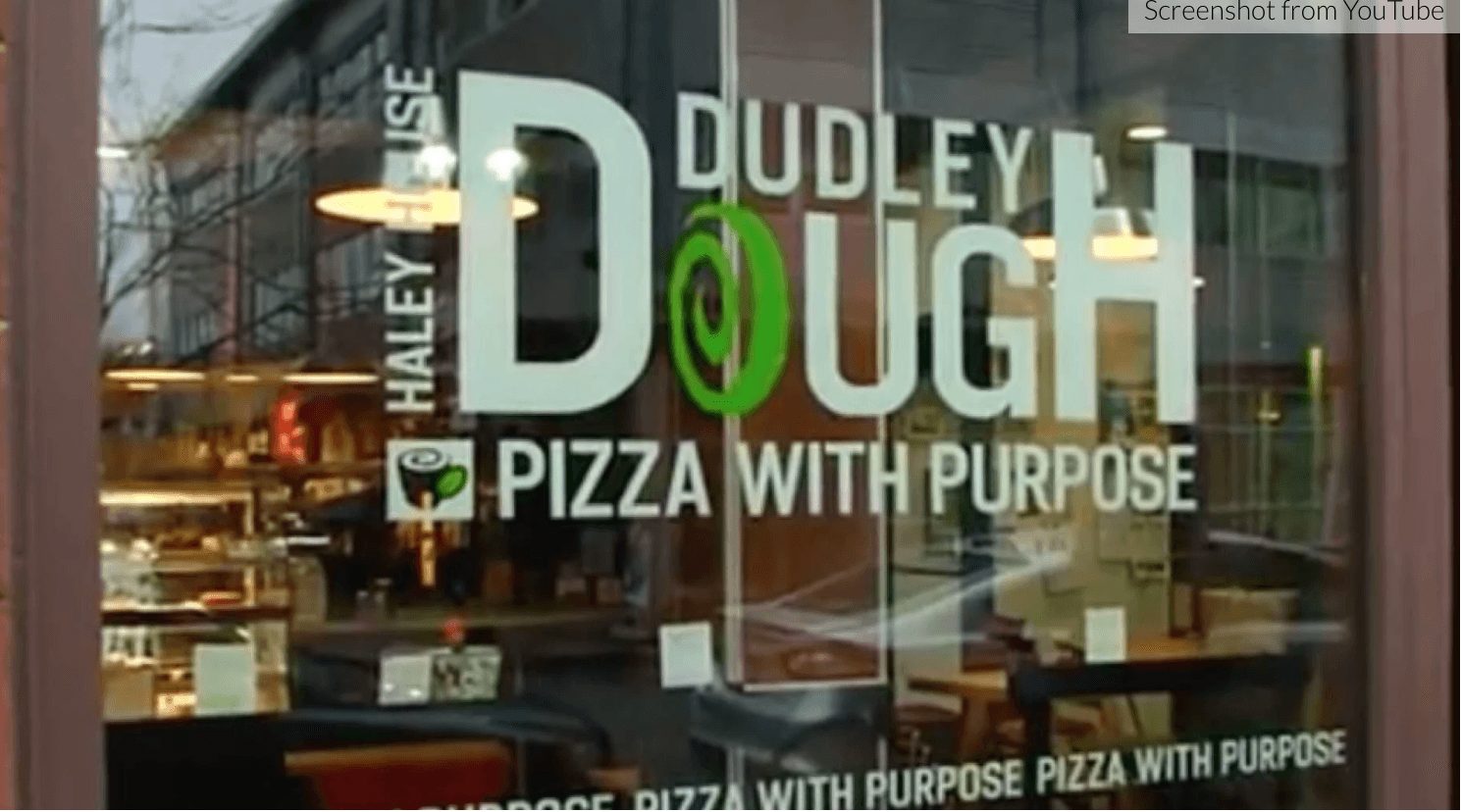 Yet another social experiment has ended in failure, showing yet again how impractical the so-called “economic justice” concept is in the real world. Haley House, a nonprofit in the Boston neighborhood of Roxbury, opened the Dudley Dough pizza shop in 2015 in order to practice its economic justice and fair wage ideas.

Two years later, it looks as if the ideas the nonprofit pushed in its political advocacy posed a danger for its own finances when practiced. Bing Broderick, executive director for the Haley House, admitted that the shop just couldn’t make it, losing money and posing a danger financially to the Haley House nonprofit. According to the Boston Globe, Dudley Dough team leader Luther Pinckney disputed the depiction of his soon-to-be-ex employer as a bust, saying that “I don’t think anyone is looking at it as a failure. It’s an experiment, and some very good things came out of that, such as skill-building for staff and being in this building at this time of gentrification and change in this community.”

New England Patriots owner Robert Kraft had given Haley House $100,000 specifically for its Dudley Dough project, but even that infusion of cash could not keep it afloat, showing that if the concept is off, nothing can make a business idea succeed.

On its website, Haley House hyperbolically shared that “Dudley Dough seeks to challenge this status quo by pioneering a new model of worker empowerment in the restaurant industry, offering living wages and profit-sharing opportunities to help our workers overcome the economic disadvantages that are an unfortunate part of the current reality.”

A promotional video for the project further stated that “the idea that we have, to take whatever profit we are able to generate and share it with the workers”.

Looks like this nonprofit learned the holes in its argument the hard way.