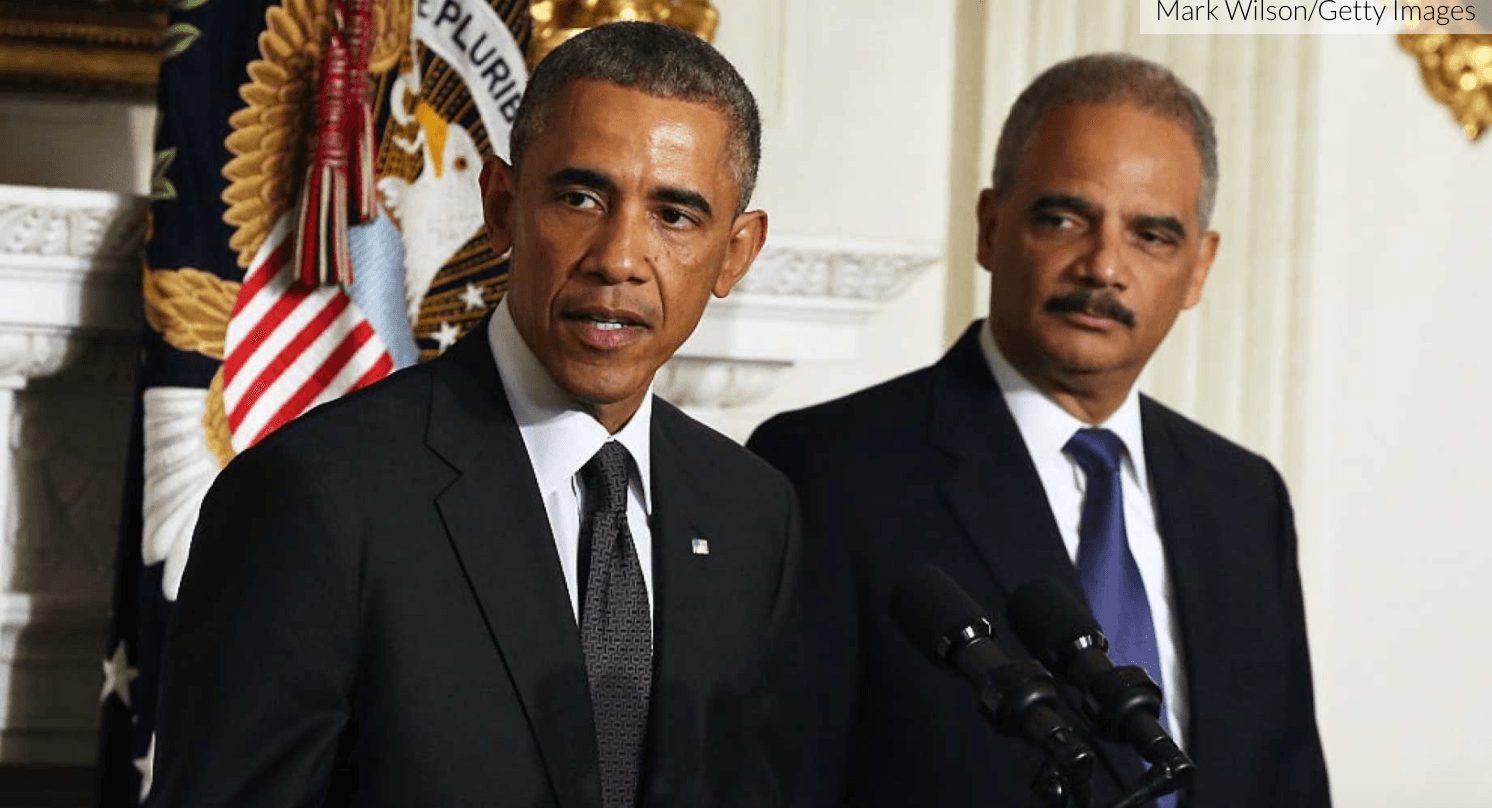 When campaigning for the presidency in 2008, Barack Obama decried the big banks that, according to him, took advantage of low-income individuals and did not contribute to the overall prosperity of the country.

After he took office, Attorney General Eric Holder was quick to sue large banks on a variety of charges, garnering a $1 billion settlement that went into a Department of Justice fund.

Once the billion-dollar settlement was in the DOJ’s hands, the next question was to whom that massive amount of money would be allocated. True to form, the decision was not hard for the administration to make. After all, there were more than a few left-leaning activist organizations where many in the Obama team had gotten their start, so for the then-president’s Justice Department staff, it was a no-brainer that the funds would go to those groups.

As conservative groups were targeted by legal officials from the IRS for extra scrutiny, left-leaning groups almost exclusively benefited from what was in effect a “slush fund” gathered from big bank settlements. Emails released to the public on Tuesday showed Associate Attorney General Tony West asking advice on how to avoid giving conservative groups the slice of the settlement funds they were requesting.

In one of the emails released Tuesday, a senior DOJ official says outright that they worded a memo in such a way that it was geared toward “not allowing Citi to pick a statewide intermediary like the Pacific Legal Foundation” because PLF “does conservative property-rights free legal services.”

House Judiciary Committee chairman Bob Goodlatte, whose office released the emails, said on the House floor that the emails reveal an atmosphere of collusion that ensured only left-leaning groups such as The National Council of La Raza, the National Community Reinvestment Coalition, and the National Urban League received funds culled from the settlement, while conservative groups were left out.

In a potentially troubling development for Obama-era DOJ officials, Deputy Attorney General Geoffrey Graber told the Judiciary Committee in February that “the Department did not want to be in the business of picking and choosing which organization may or may not receive any funding under the agreement.” Of course, this claim was contradicted by Tuesday’s email dump, showing potential deceit by top Obama DOJ officials.

Obama’s DOJ ran a swampy, secretive slush fund but will Congress do away with it?
@NateMaddenCRTV looks into it:https://t.co/z1L66yxUEh pic.twitter.com/g5JQNblK2h