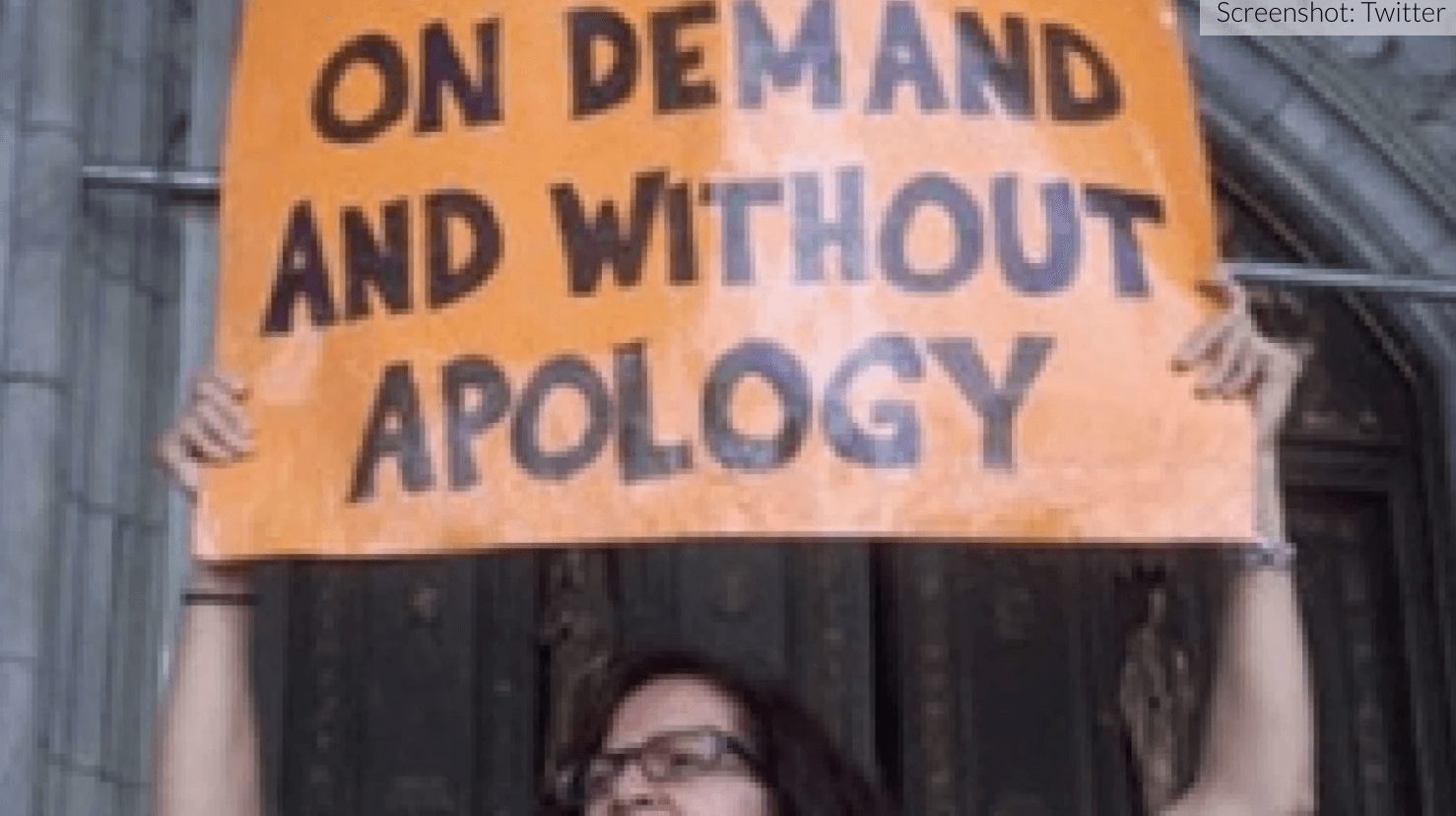 A long court fight that had become a cause celebre on the left ended Wednesday with the abortion of a 16-week-old unborn child by an illegal immigrant woman in Federal detention.

The legal battle had began when the 1y-year-old crossed the border illegally while pregnant before deciding to obtain an abortion. In Texas, where the woman had been apprehended, either parental consent or a judicial waiver is needed before a minor can obtain an abortion. Despite receiving a judicial waiver, the woman was compelled to schedule a sonogram and consultation with a doctor while in Federal detention.

The government argued that “Ms. Doe has options for leaving federal custody — either by requesting a voluntary departure to her home country (which the federal government is willing to expedite if requested) or by being placed in the custody of a sponsor. Given these options, the government is not causing Ms. Doe to carry a pregnancy to term against her will.” The D.C. Circuit Court of Appeals ruled against the government, however, finding that the woman had a right to an abortion while in Federal custody in Texas.

When the unborn baby was aborted, the woman was already 16 weeks pregnant, which, according to BabyCenter.com, means the baby had “even started growing toenails. And there’s a lot happening inside as well. For example, his heart is now pumping about 25 quarts of blood each day, and this amount will continue to increase.”

According to the ACLU, aborting a partially-developed baby is a victory for “justice”. Quite the definition of justice.

If you pay taxes, you just paid for an illegal immigrant to get an abortion. #TaxReform https://t.co/icZfkLyNvK