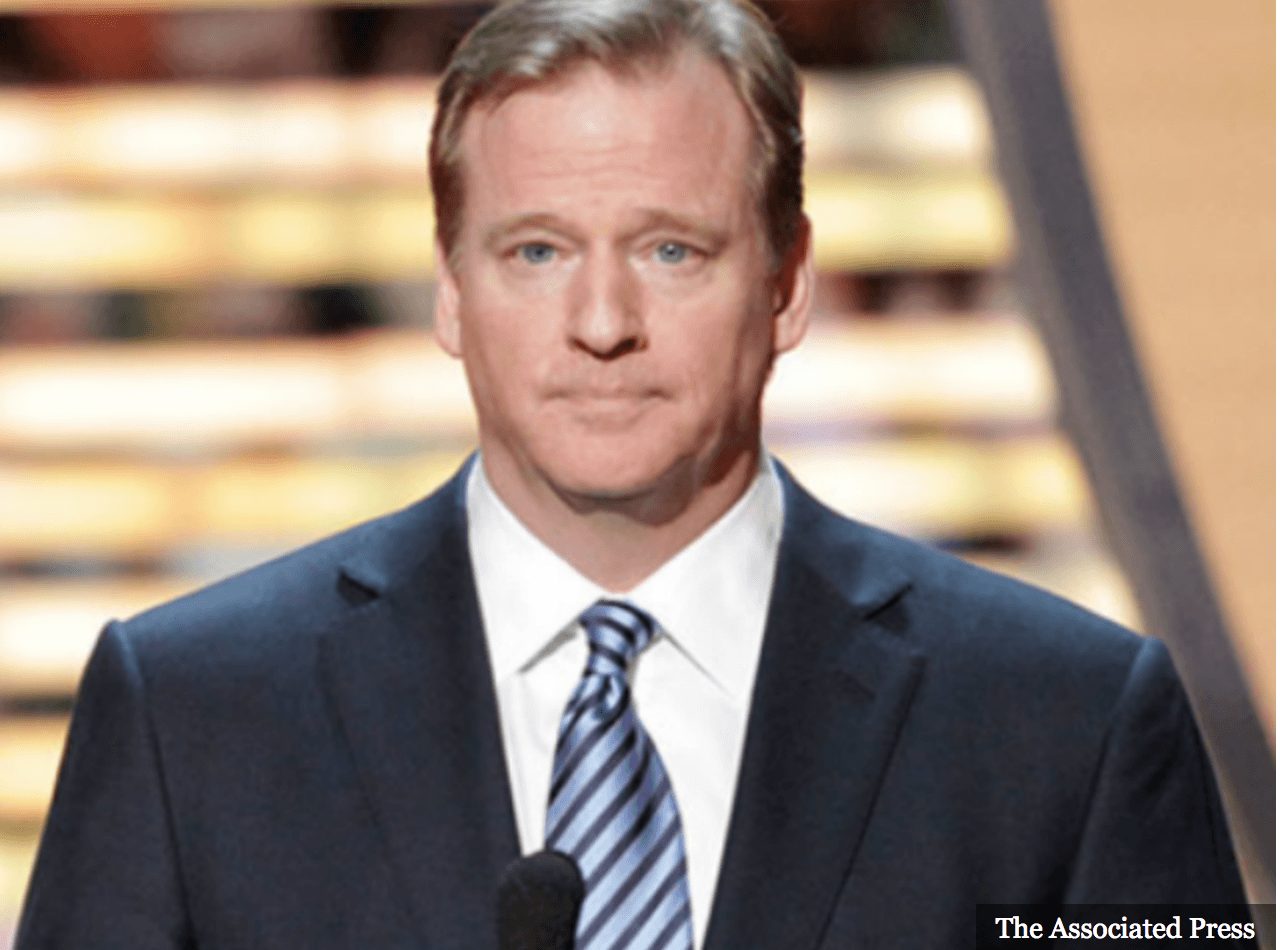 As the NFL continues to defend its players’ kneeling for the National Anthem, its ratings are plummeting with no end in sight. This is not a new trend, and President Trump has repeatedly noted it in his war of words with the League.

Ratings for NFL football are way down except before game starts, when people tune in to see whether or not our country will be disrespected!

Since the President’s September 26th tweet, the ratings have continued to nosedive, worrying NFL leaders as well as TV executives who had banked on high ratings in signing agreements to broadcast the games. Now push is coming to shove, with some network executives suggesting cutting up to ten Thursday Night Football games to stem the “over-saturation” of football games on TV.

In addition to pushing Thursday Night Football from 18 games to eight, another idea pushed by some TV execs is to pull games played in the U.K. back to 1 PM eastern time (6PM London time).

“Ten years ago, the NFL had 32 game windows through week six,” the Sports Business Journal, which first reported on this development, explained. “This year, it is up to 39, a 22 percent increase. It’s even more crowded in college, where the 2007 windows to this point added up to 105. This year, it’s at 179, up a whopping 71 percent.”

Mark Lazarus, Chairman of NBC Broadcasting and Sports, shared that sentiment, saying that “they more and more are getting satisfied by the alternatives of highlights and scores that are available during the game. That continues to train young viewers to follow our sports, not watch our sports. That is concerning for all sports television.”

Ratings continue to trend lower despite a small increase in Week 7. NBC Sports has fallen 21 percent from 2015, CBS Sports is down 14 percent compared to two years ago, and ESPN’s Monday Night Football has nosedived 17 percent over 2015.

In a small note of consolation to the struggling League, its games are still more popular than series TV and sitcoms.