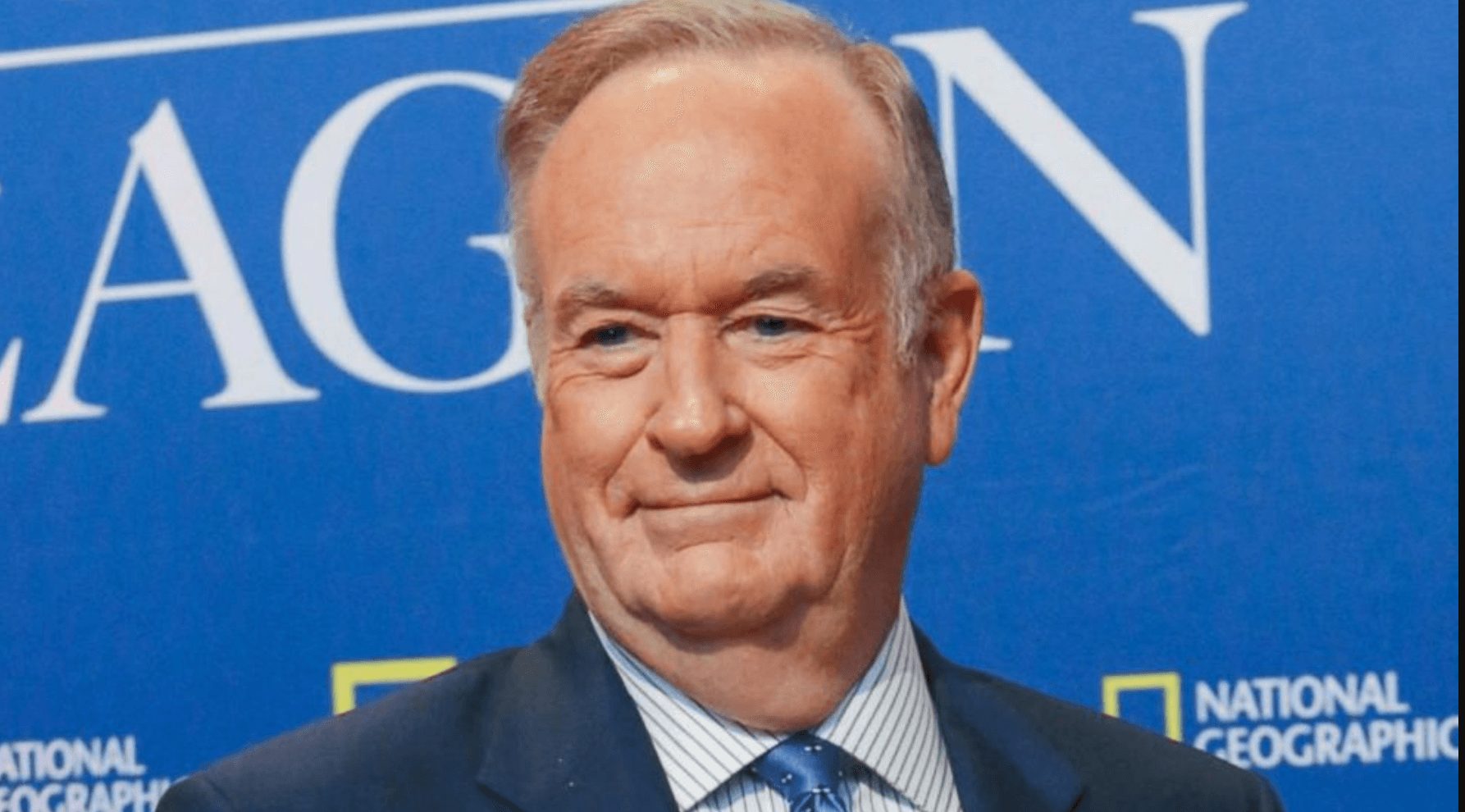 When Fox News primetime host Bill O’Reilly was removed from his slot in April after allegations surfaced of massive payments to sexual harassment victims, it appeared unlikely that he would reappear anytime soon. However, after less than half a year of hosting his own radio show, it looks as if the “No Spin Zone” could be heading back to TV.

O’Reilly and Sinclair Broadcasting Network, one of the biggest names in TV these days, are reportedly “about midway” through negotiations to bring the Killing Lincoln author back on air. It also appears the noted target of the left is going to be hitting back hard, with a source telling NBC News’ Claire Atkinson that “they want to do something anti-CNN, anti-MSNBC”.

The broadcasting giant was apparently not phased by the latest New York Times reporting on O’Reilly, which ups the reported dollar amount of the network lawsuit settlements by $32 million. While not as big of a household name as conservative news mecca Fox News, a recent New York Times report on the TV challenger stated that “with Fox News on the ropes, Sinclair, already the largest owner of local television stations, is looking to expand. Now the battle for a bigger audience is on, as Sinclair and Fox each look to broaden their reach in the Trump era.”

In other words, O’Reilly looks to be getting an opportunity to seek revenge on the network that ditched him after he made them millions and provided them ratings gold. He would also get an extra hour, with NBC News’ source saying that “Sinclair is considering a two-hour block for O’Reilly, possibly beginning at 6 or 7 p.m.”

Sinclair’s pending purchase of  Tribune Media for $3.6 billion means that it could soon see the number of stations it owns increase to 220. In a final possible bit of karma for O’Reilly, many of Tribune’s stations are Fox affiliates, meaning O’Reilly may appear again on the network.