WHOA: Obamacare Premium Costs Released For 2018 And Liberals Are Panicking 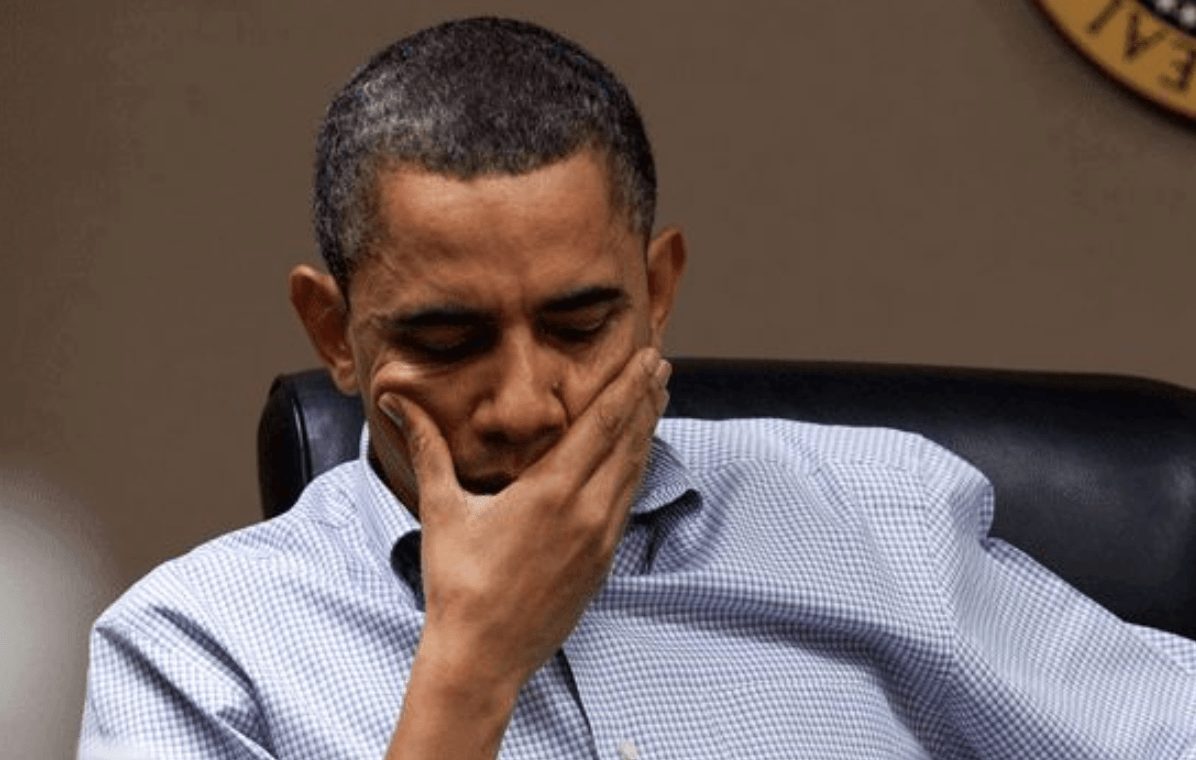 Premiums for the most widely used Obamacare plans, known as “Silver” plans on the state exchanges, will rise an average of 34 percent in 2018, according to research published Tuesday evening from Avalere Health.

Silver plan premiums will be up, on average, roughly 38 percent from 2017, an increase that could prove incredibly difficult for many families to meet. Bronze, Silver and Platinum plans are all expected to see premiums rise at least 16 percent, or more, in 2018.

Health premiums are soaring, according to insurance providers, because the Trump administration decided to stop paying out crucial subsidies, known as cost-sharing reductions (CSRs), that help reimburse insurers for the cost of covering low-income individuals on the Obamacare state exchanges. Insurance providers are slated to pay out $7 billion in subsidies this year and roughly $10 billion in 2018.

Even though the Trump administration decided to stop paying these subsidies, which it labeled as bailouts, insurance companies still have to provide CSRs to consumers. Roughly half of the consumers who purchase health insurance through Obamacare qualify for CSRs. Obamacare consumers saw their out-of-pocket costs lower by over $1,000 through these subsidies.

Republicans also tried nearly a handful of times to repeal and replace Obamacare in 2017, which added another layer of uncertainty for 2018 and beyond.

“Plans are raising premiums in 2018 to account for market uncertainty and the federal government’s failure to pay for cost-sharing reductions,” Caroline Pearson, senior vice president at Avalere, said in a statement. “These premium increases may allow insurers to remain in the market and enrollees in all regions to have access to coverage.”

“State regulators have been working for months to prepare the termination of these payments. And although you wouldn’t know it from reading the states’ papers in this lawsuits, the truth is that most state regulators have devised responses that give millions of low-income people better health coverage over options than they would have otherwise had,” the judge wrote.

“If the states are so concerned that people will be scared away from the exchanges by the thought of higher premiums, perhaps they should stop yelling about higher premiums,” the judge wrote. “With open enrollment just days away, perhaps the states should focus instead on communicating the message that they have devised a response to the CSR payment termination that will prevent harm to the large majority of people while in fact allowing millions of lower-income people to get a better deal on health insurance in 2018.”

If the administration decided to continue reimbursing insurance companies for CSRs in 2018, it would likely have a small impact on premiums. Insurance companies acknowledged the possibility that Trump would stop these payments in their 2018 offerings, but the uncertainty is still very real for 2019.

Obamacare customers were able to see 2018 plan offerings on Healthcare.gov for the first time Wednesday ahead of the Nov. 1 kick off date for open enrollment.

Consumers will have the option of purchasing a “Gold” plans that provide more comprehensive coverage and pay lower premiums. This option could mean that consumers pay more for comprehensive plans, but will get hit with smaller monthly premiums as a result.0

Previous Article
Breaking: Morning Joe Member Suspended By MSNBC Overnight After Multiple Sexual Harassment Claims
Next Article
Lesbian Privilege: Ellen Shares Tweet Only She Can Get Away With In Wake Of Weinstein Scandal