Lesbian Privilege: Ellen Shares Tweet Only She Can Get Away With In Wake Of Weinstein Scandal 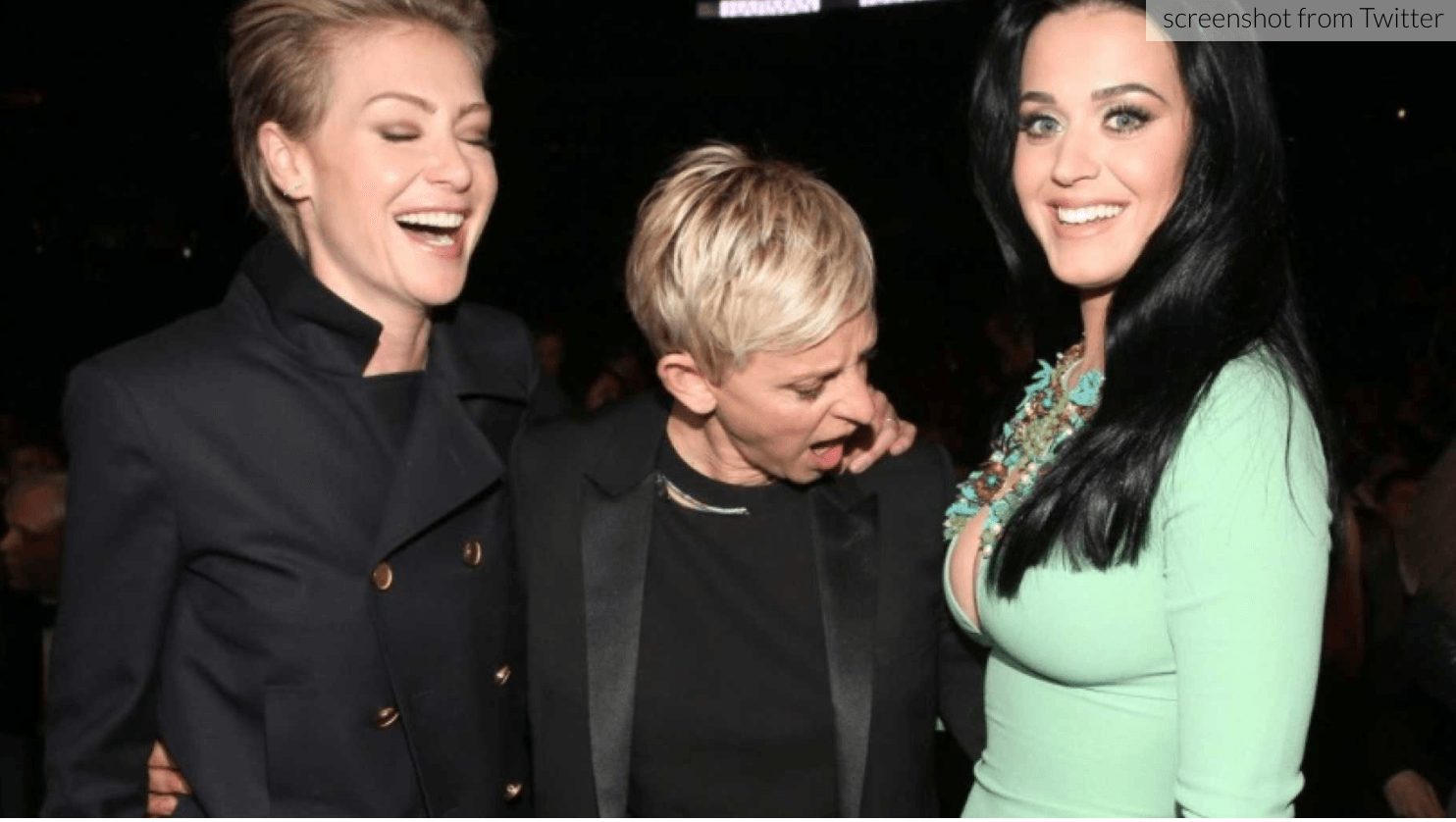 In the wake of the Harvey Weinstein revelations, the media and public has been in uproar over the misbehavior of various public figures. From the 90-year-old 41st President to actor Ben Afflek and journalist Mark Halperin, the accusations have been rolling in fast and furious.

Into the breach stepped Ellen Degeneres, no stranger to controversy, with a tweet that made jaws drop. The longtime Democratic booster and daytime TV host used her Twitter account to send birthday wishes to singer Katy Perry, but how she worded her message was quite unusual and telling.

While many, including those who were up in arms about male sexual harassment of women just hours before, simply shrugged it off, some responded to the stunning tweet with thoughts about the response that would be generated if anyone else released such a crude message.

Imagine if a dude tweeted this in the midst of the Weinstein scandal https://t.co/rXIbDRjoP8

Previous Article
WHOA: Obamacare Premium Costs Released For 2018 And Liberals Are Panicking
Next Article
OF COURSE: Hillary Drastically Changes Her Tone On Trump After Revelation Of Dossier Funding