OF COURSE: Hillary Drastically Changes Her Tone On Trump After Revelation Of Dossier Funding 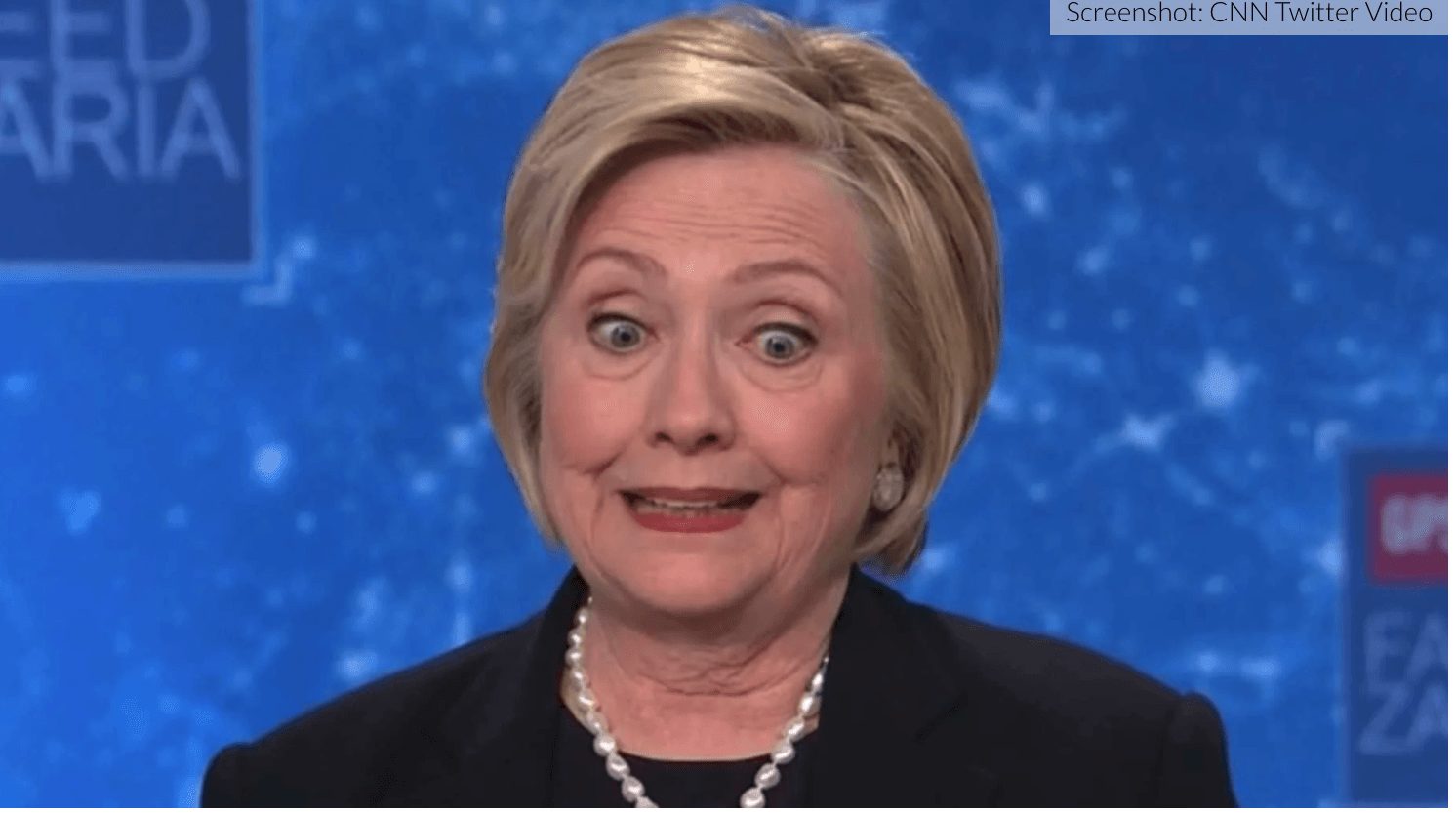 Failed Democratic nominee Hillary Clinton has not been shy about her criticisms of her onetime-opponent Donald Trump, taking many opportunities in the near-year since her defeat to blast him and his agenda on a variety of platforms. From Twitter encouragement of the Women’s March in January to criticism of his North Korea policy just weeks ago, the former First Lady has been quite active in sharing her negative opinions of the present administration.

However, in the aftermath of the revelation that her campaign helped pay for the dossier on Donald Trump that has fueled countless conspiracy theories and then lied about it, Clinton has changed her tone considerably. In an interview with ABC News, the former New York Senator did not come out swinging against Trump as she has been wont to do in recent months, instead adopting a conciliatory tone that she has not shown before.

The failed candidate said that “I also said that I thought we should give… a chance, we had to give an open mind…to the new President. And I meant it.”

Hillary Clinton says she wanted her supporters to give Pres. Trump a chance, didn't want them "immediately going into a defensive crouch." pic.twitter.com/yTjzuujeTg

“You know, I didn’t want everybody who voted for me just immediately going into kind of a defensive crouch,” the Obama Secretary of State added.

The revelation that Clinton’s campaign and the DNC had jointly funded the dossier on Trump led the non-partisan Campaign Legal Center to file a complaint with the Federal Election Commission (FEC) on Wednesday. The complaint states that the Democratic campaign and party broke campaign finance laws by failing to “accurately disclose payments related to the so-called Trump Dossier,” as Law Newz put it.

Previous Article
Lesbian Privilege: Ellen Shares Tweet Only She Can Get Away With In Wake Of Weinstein Scandal
Next Article
Former Secret Service Agent: ‘Entire Time Russian Connection Was From DNC And Clinton Campaign’