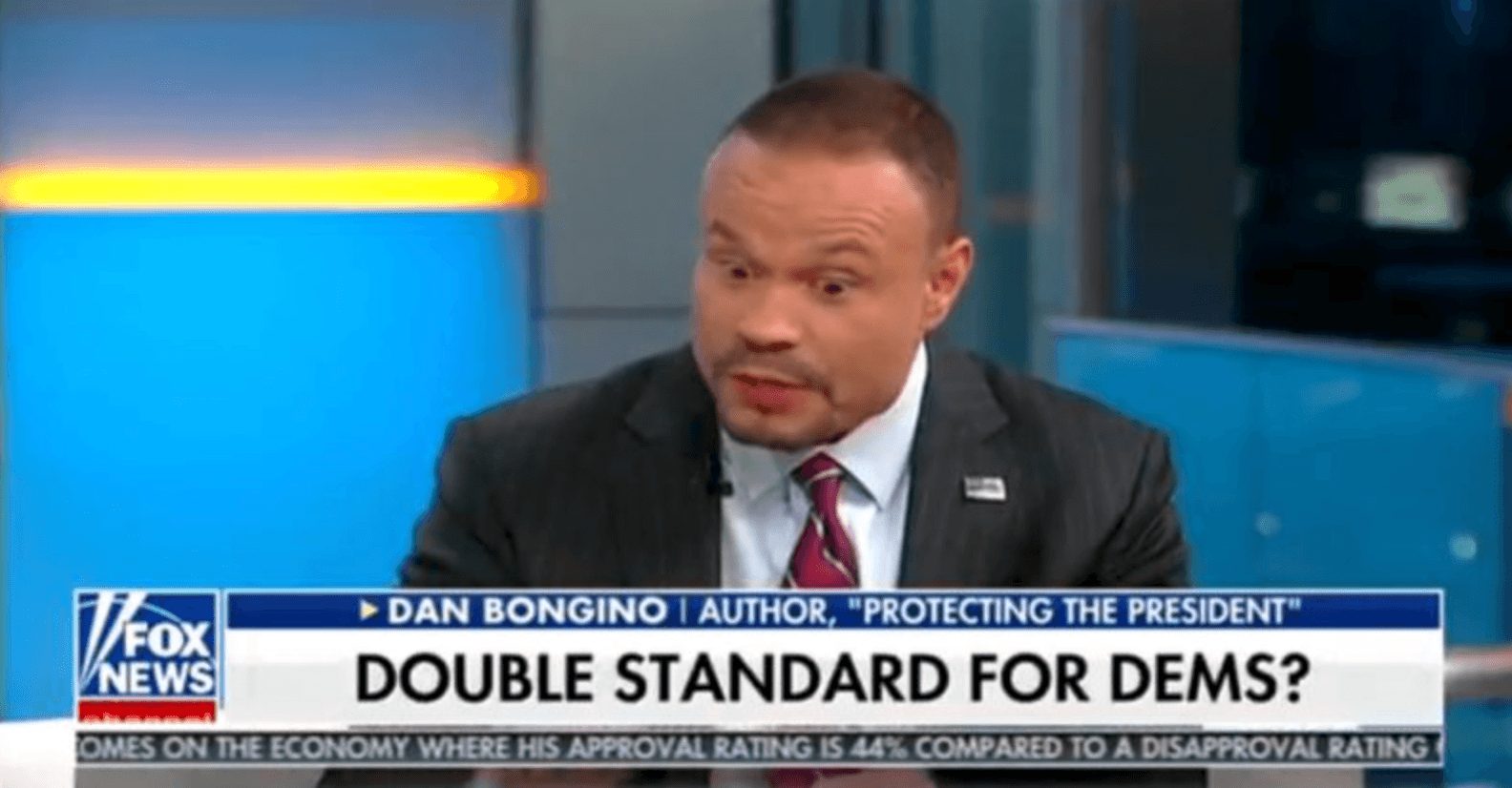 Today a former Secret Service Agent who protected President Barack Obama spoke out regarding who really was working with Russia during the 2016 Presidential election. Dan Bongino spoke with Ainsley Earnhardt – their conversation is below.

EARHARDT: “Let’s talk to you about what’s happening with the Russian collusion, because, Democrats are saying against President Trump Russia, Russia, Russia. They are saying that meeting with Don Jr. that that was treason with the Russian attorney. But now we are hearing all of this about the Democrats and Hillary Clinton and Fusion GPS. And they are saying, ‘Oh, that’s just standard. That’s what both sides always do.’”

BONGINO: “Listen, you know, I really try not to jump on the conspiracy theory train ever, even on my own show. I get in trouble sometimes for not feeding into conspiracy theories. But how is this not the scandal of the century right now? We have the Democrats for six months, even more than that who pumped us — if you are a liberal today, don’t you feel stupid that for six months you were told the biggest scandal on the world was Trump colluding with the Russians to tilt the course of an American election. Now we find out that the boomerang has come back and slammed the Democrats right in the face. And the entire time the Russian connection was through the DNC and the Clintons campaign? There is a couple of takeaways on this though. Think about this. I was a former federal investigator. This is not a joke now. You had bogus spurious information potentially fed from the Russians into our FBI that was used in a presidential daily brief. The president was briefed on fake Russian information.”

KILMEADE: “Right. Under the supervision of the National Intelligence Director James Clapper while briefed by the FBI Director James Comey. I think you should be aware of this, there might be some leverage used against you once you assume office.”

BONGINO: “I will take this to the second point here too. You are right. If this information was used God forbid in a judicial document to get a warrant to tap anyone on the Trump campaign — this — I mean, you want to hear about a scandal? The FBI used fake Russian Intel potentially?”

DOOCY: “Dan, Dan, I read in ‘The New York Post’ this morning there — this fake dossier was used to apparently to justify a FISA warrant to spy, well, monitor, the government monitors, not spies, on some members of the Trump campaign. So it is exactly what you are talking about. And it was paid for by the opponent, which is crazy.”

BONGINO: “I mean this is just — I saw your gust earlier, the Magnitsky lawyer.”

BONGINO: “This is — oh my gosh, I mean, how was this information, if you are a liberal, how are you not horrified. I get it, listen, I don’t tell anyone who to vote anymore. Do what you want. Vote Democrat, vote Republican, that’s fine. But if you are a liberal today you who bought into this, how are you not horrified that people in your government at the spheres of power took fake Russian Intel to start a counter intelligence investigation against the presidential candidate?

Previous Article
OF COURSE: Hillary Drastically Changes Her Tone On Trump After Revelation Of Dossier Funding
Next Article
Waiter: MLB Player Bruce Maxwell Made Up Story About Refusal Of Service Over Anthem Protest