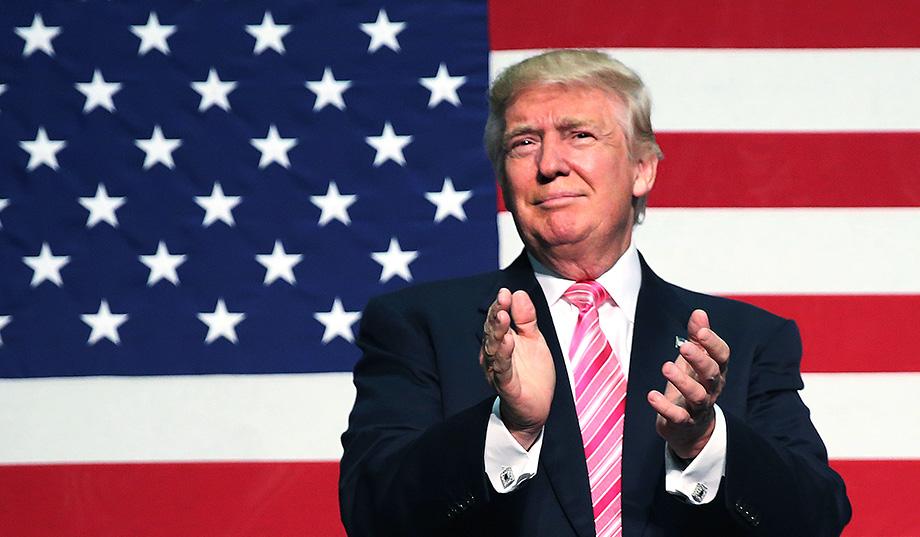 The Trump administration is closer than ever to finally having a legislative victory in congress as the house passed the senate’s 2018 budget Thursday morning. The budget is a major step forward in getting the GOP a victory on tax reform. Multiple factions within the GOP have come together to pass the budget without much infighting.

According to the Hill:

House Republicans on Thursday narrowly adopted the Senate’s version of the 2018 budget resolution, overcoming a key hurdle for the party’s tax reform plan.

The budget will allow Republicans to pass a tax overhaul that adds up to $1.5 trillion to the deficit through a process known as reconciliation, which only requires 51 votes to pass in the Senate.

While the budget allocates $1.1 trillion to defense and nondefense discretionary spending, routine disaster relief and war on terror funding, Republicans have viewed it as little more than a vehicle for tax reform.

The pressure to get moving on tax reform spurred many conservatives, including in those the House Freedom Caucus, to get on board with the Senate budget despite their push for spending cuts.

The move will certainly embroil Democrats, who staunchly oppose Trump’s tax reform as “tax cuts for the wealthy.”

Previous Article
Seriously?: Handsy Joe Biden Teams Up With Lady Gaga To Lecture Us On Sexual Assault
Next Article
Wait What?! – Main Actress Who Accused Weinstein Of Sexual Harassment Claims She “Loves” Him