Wait What?! – Main Actress Who Accused Weinstein Of Sexual Harassment Claims She “Loves” Him 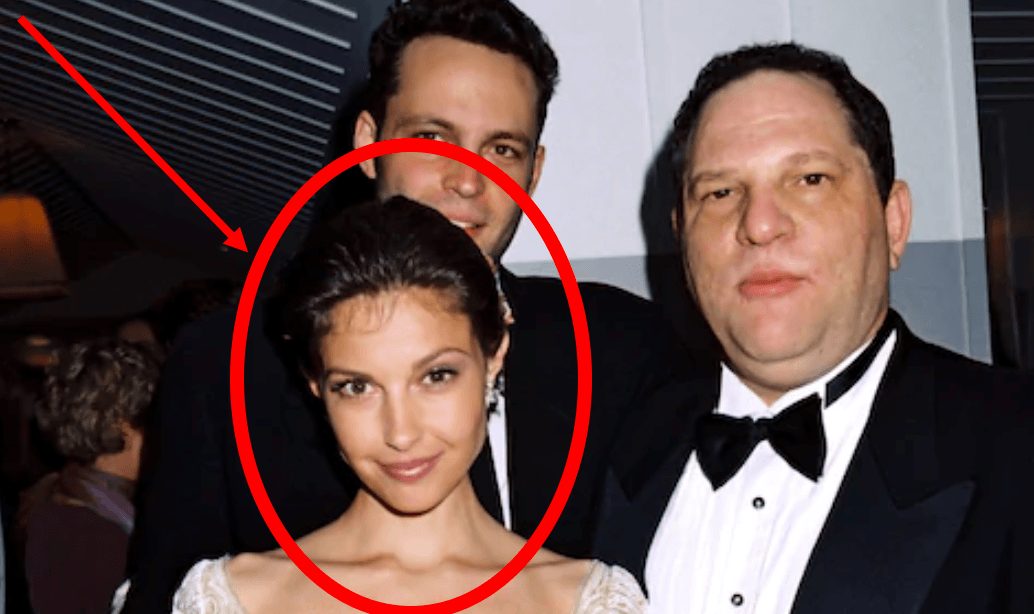 Actress Ashley Judd, an alleged victim of producer Harvey Weinstein, says she loves him and hopes he gets the help he needs during a Thursday interview.

Judd, who was one of the first victims to accuse Weinstein of sexual harassment, broke her silence to discuss her encounter with him in an interviewwith ABC News Thursday morning.

“What I would say to Harvey is, I love you and I understand that you are sick and suffering,” Judd said, adding “And there is help for a guy like you, too, and it’s entirely up to you to get that help,” the Daily News reported. Judd was also quick to caveat that Weinstein should go to jail if any of the rape allegations are true.

Judd claimed that in her harassment incident which allegedly took place 20 years ago, Weinstein lured her to his hotel room for a “business appointment.” The actress reportedly got out of the situation by offering to have sex with him one day, just not at that moment.

“He kept coming at me with all this other stuff, and finally I just said, ‘When I win an Oscar in one of your movies, okay?’” Judd recalled. “And he was like, ‘Yeah, when you get nominated.’ And I said, ‘No! When I win an Oscar.’ And I fled. I just fled.”

In a picture with Weinstein around the time of the incident, Judd said that “it’s very gross.”