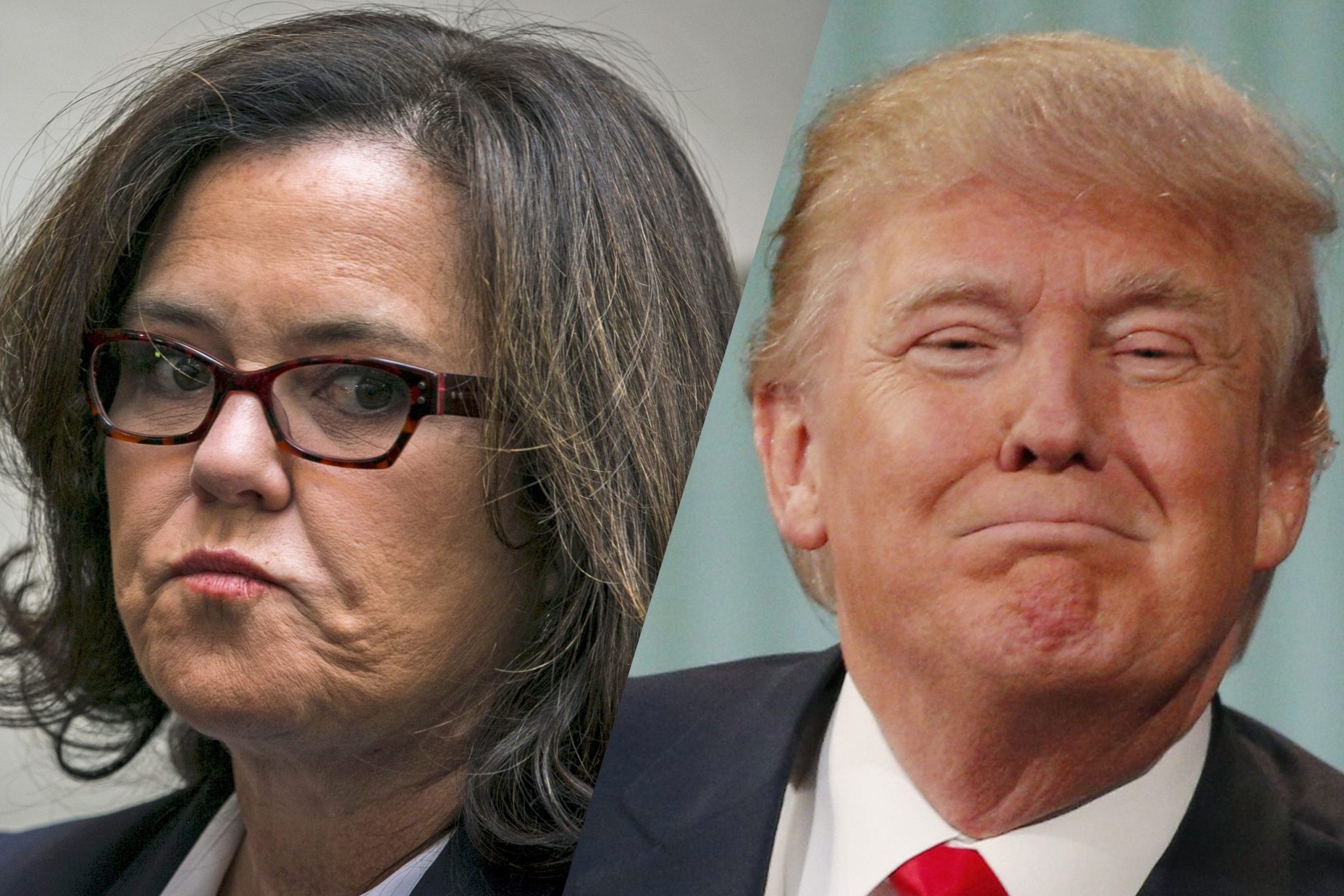 Trump has been president for nearly a year, yet one of his biggest critics in the entire entertainment industry has remained silent. Comedian Rosie O’Donnell has not said a peep since the billionaire took office. In an interview with W Magazine this week, O’Donnell finally broken her silence on the Trump administration and it was everything you hoped it would be.

Rosie said that Trump’s election affected her personally and she had to consult a therapist after his victory. She then went on to say that she wonders if she will live through the Trump era:

O’Donnell went on torecall her public fights with Trump, saying “there’s no one that he won’t attack or debase,” and blaming his election victory on the “media.”

When he started to run, they all went in their turtle shells and acted like they had no idea that this was the essence of this man, when had they only turned on Wikipedia, they could have found out everything that we now know is fact. And we wouldn’t have him as president if they had done their jobs.

Breitbart has a good rundown of Rosie’s interactions with Trump and his supporters:

O’Donnell called Trump “the worst representation of what the United States is or could be” and maligned him as an “orange piece of sh*t.”

She called people who work with or support Trump “Nazis” and promoted a video on social media alleging that Trump’s ten-year-old son, Barron, is autistic.

After defending the video, O’Donnell later issued an apology to Melania Trump after an attorney on behalf of the First Lady wrote in a letter that Barron had been bullied as a result of the video.

While O’Donnell did not give any formal interviews since the election, she called for martial law to be enacted to delay Trump’s inauguration.

Previous Article
Wait What?! – Main Actress Who Accused Weinstein Of Sexual Harassment Claims She “Loves” Him
Next Article
Your Jaw Will Drop When You Hear What Rosie O’Donnell Just Said About Trump’s Children and Grandchildren – Disgusting!