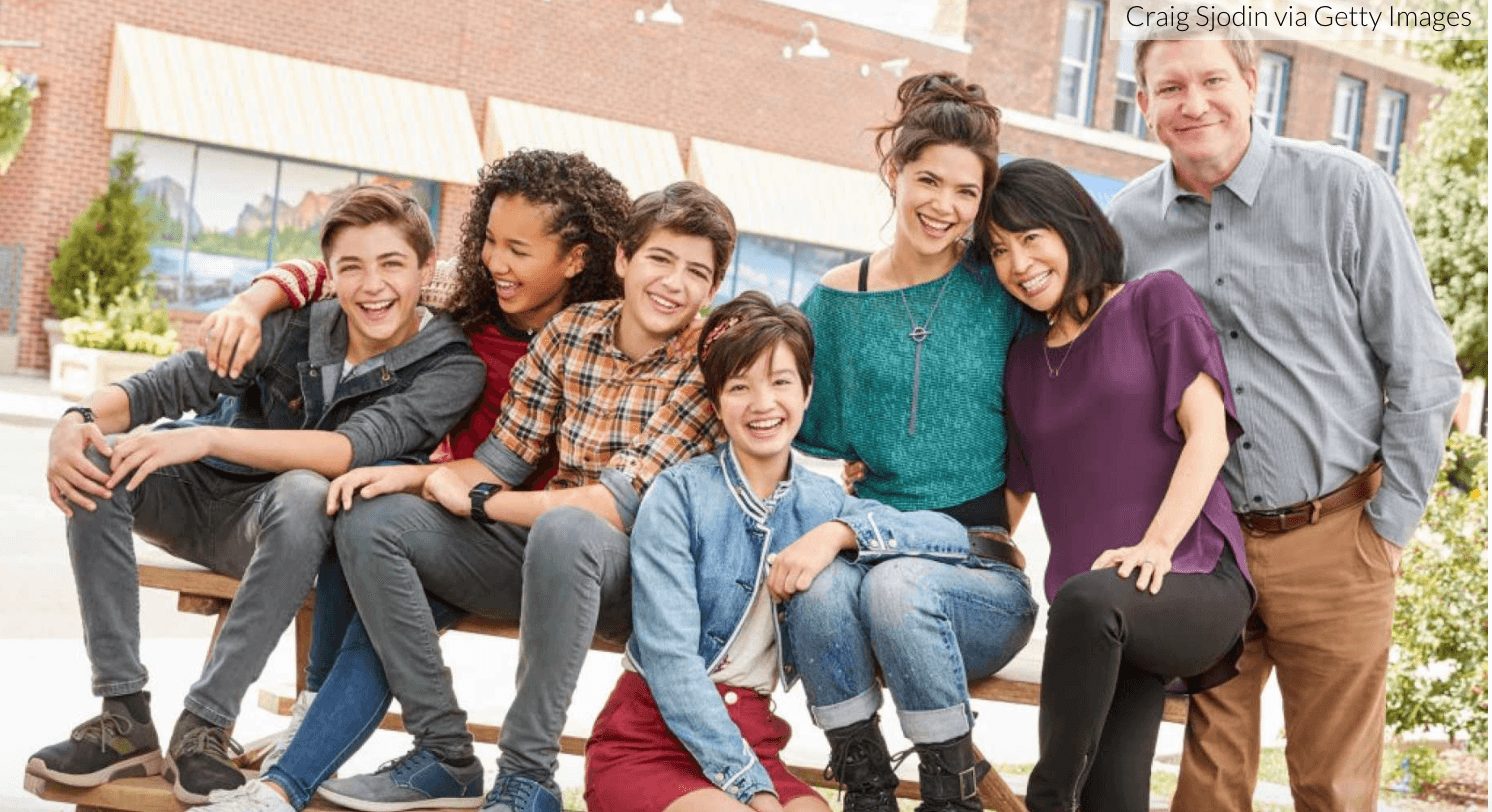 Disney Channel is set to join the wave of media brands adopting LGBT messaging, as it prepares to unveil its first coming-out storyline to millions of teens nationwide.

The storyline is set to air on Andi Mack, which is rated the top show for children aged 6 to 14. In the show thus far, a girl discovers the girl she thought was her older sister was actually her mother. In Season 2, set to premiere this Friday, Andi hopes her parents will get married, as a side storyline also develops with Andi’s best friend Cyrus realizing that he is gay and has a crush on Jonah, who Andi also has a crush on.

Cyrus divulges his secret to a mutual friend named Buffy in a scene the show says is meant “to provide positive role models for children — and adults — watching.” The season will proceed with Cyrus continuing his “journey to self-acceptance”, as he ponders how to tell his girlfriend Iris of his sexual orientation. According to Deadline Hollywood, Disney Channel discussed its plan for the storyline with child development experts and screened the episode for groups such as GLAAD, PFLAG, The National Campaign to Prevent Teen and Unplanned Pregnancy, and Common Sense Media, who all approved.

“With more and more young people coming out as LGBTQ, Andi Mack is reflecting the lives and lived experiences of so many LGBTQ youth around the country,” GlAAD President and CEO Sarah Kate Ellis chirped. “Television reflects the real life world and today that includes LGBTQ youth who deserve to see their lives depicted on their favorite shows. Disney has been a leader in LGBTQ inclusion and there are so many young people who will be excited to see Cyrus’ story unfold.”

The Walt Disney Co. took the opportunity to release a general statement on its philosophy:

Previous Article
IT BEGINS: FBI Informant Silenced By Obama Admin Now Cleared To Testify To Congress
Next Article
Breaking: Heads Of Clinton Campaign And DNC May Have Committed Perjury Regarding Trump Dossier