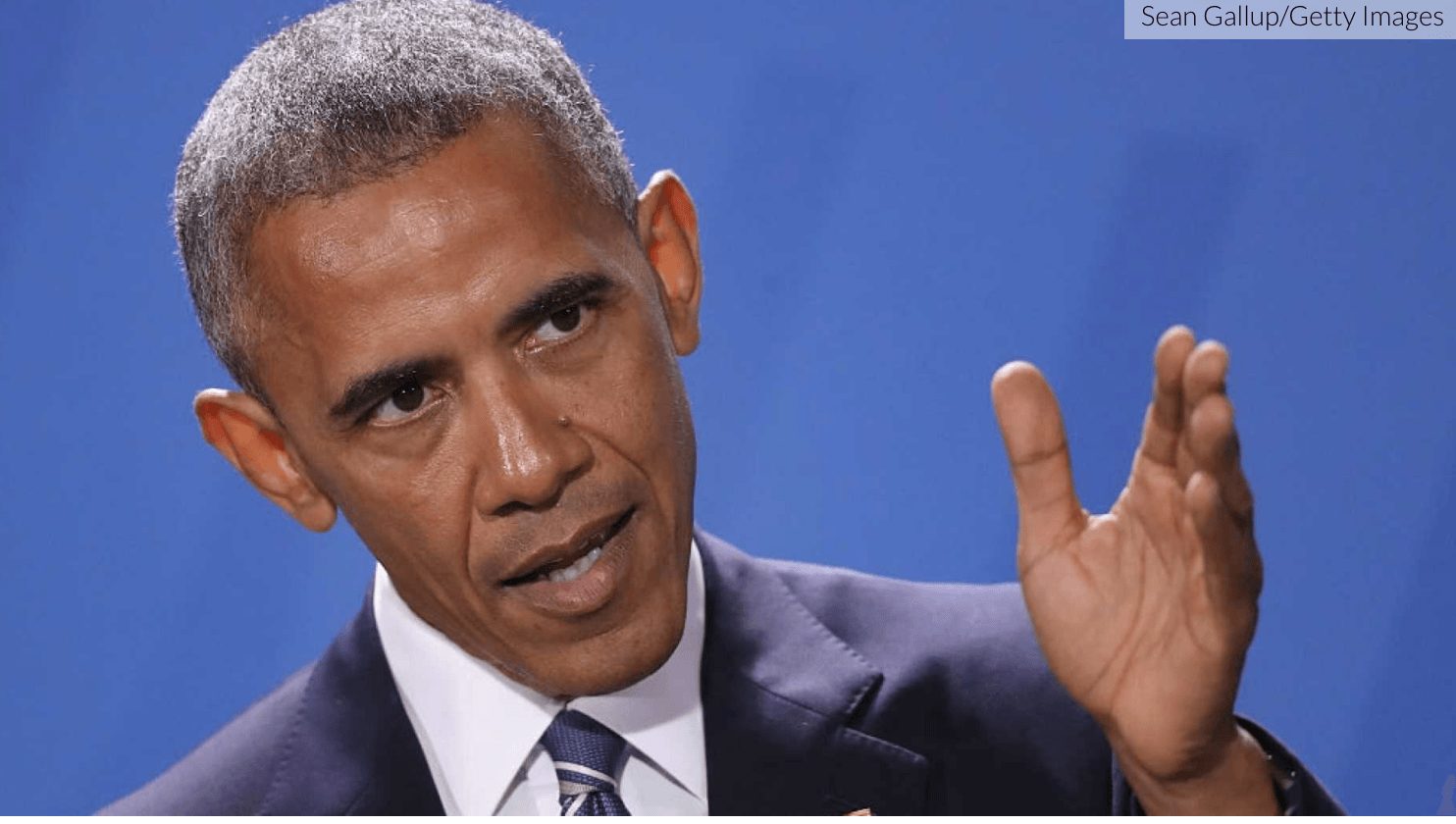 The Uranium One case that President Donald Trump called “the biggest story the media does not want to cover” is set to heat up even more as a potentially key witness is cleared by the Feds to testify to Congress.

An FBI informant with critical information on the potentially crooked deal was forced to sign a confidentiality agreement by the Obama-era Department of Justice, but now the Trump DOJ has released him from the agreement, allowing him to share the details with Congress.

In a statement DOJ spokesperson Sarah Isgur Flores gave to the Hill on Wednesday, the Department revealed that “as of tonight, the Department of Justice has authorized the informant to disclose to the Chairmen and Ranking Members of the Senate Committee on the Judiciary, the House Committee on Oversight and Government Reform, and the House Permanent Select Committee on Intelligence, as well as one member of each of their staffs, any information or documents he has concerning alleged corruption or bribery involving transactions in the uranium market, including but not limited to anything related to Vadim Mikerin, Rosatom, Tenex, Uranium One, or the Clinton Foundation.”

Senate Judiciary Committee Chairman Charles Grassley of Iowa quickly took the opportunity to ask the informant’s attorney Victoria Toensing to give her client the ability to testify before Congress about the FBI investigation into a bribery effort by Russian nuclear official that showed “bribery, kickbacks, money laundering, and extortion.”

Toensing revealed to Fox News’ Sean Hannity on Tuesday evening that the FBI informant was told that the details of the Bureau’s investigation into Uranium One was shared with President Barack Obama through his Presidential Daily Briefing. “My client was told this information,” the attorney said. “Now whether the Bureau was bluffing, I don’t think so, because they were very specific.”