Here’s How to Get Newly Released JFK Assassination Files 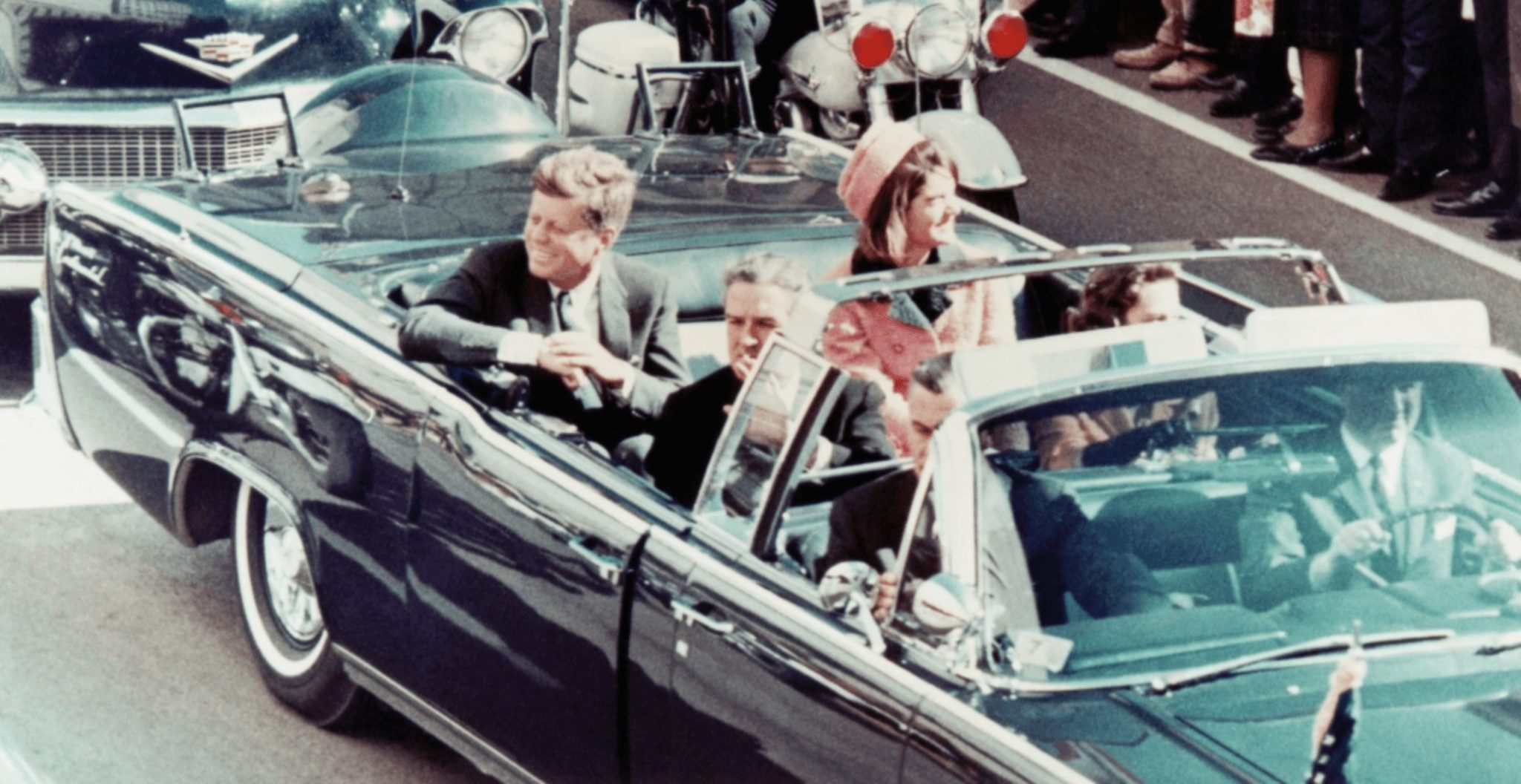 The day of the JFK assassination files’ release is finally here, a day two decades in the making. If you want to read the newly-released files, all you have to do is three simple steps:

The files are all in PDF form, so you will need Adobe Acrobat Reader or a similar software in order to read them. Just keep in mind that the files are not expected to hold any bombshells, despite which they will likely give birth to a fair share of conspiracy theories.

Of course, there are already a number of such conspiracy theories that have been floating around for decades, involving characters as different as Ted Cruz’s father and George HW Bush. Among the theories that the CIA killed Kennedy for wanting to control their activities or that the Cubans recruited Oswald during his time in Mexico City to seek revenge for the attempts on Fidel Castro’s life. While these papers are not likely to reveal anything even remotely similar to these theories, they may well still make for interesting reading.

Previous Article
Your Jaw Will Drop When You Hear What Rosie O’Donnell Just Said About Trump’s Children and Grandchildren – Disgusting!
Next Article
IT BEGINS: FBI Informant Silenced By Obama Admin Now Cleared To Testify To Congress