Breaking: Heads Of Clinton Campaign And DNC May Have Committed Perjury Regarding Trump Dossier 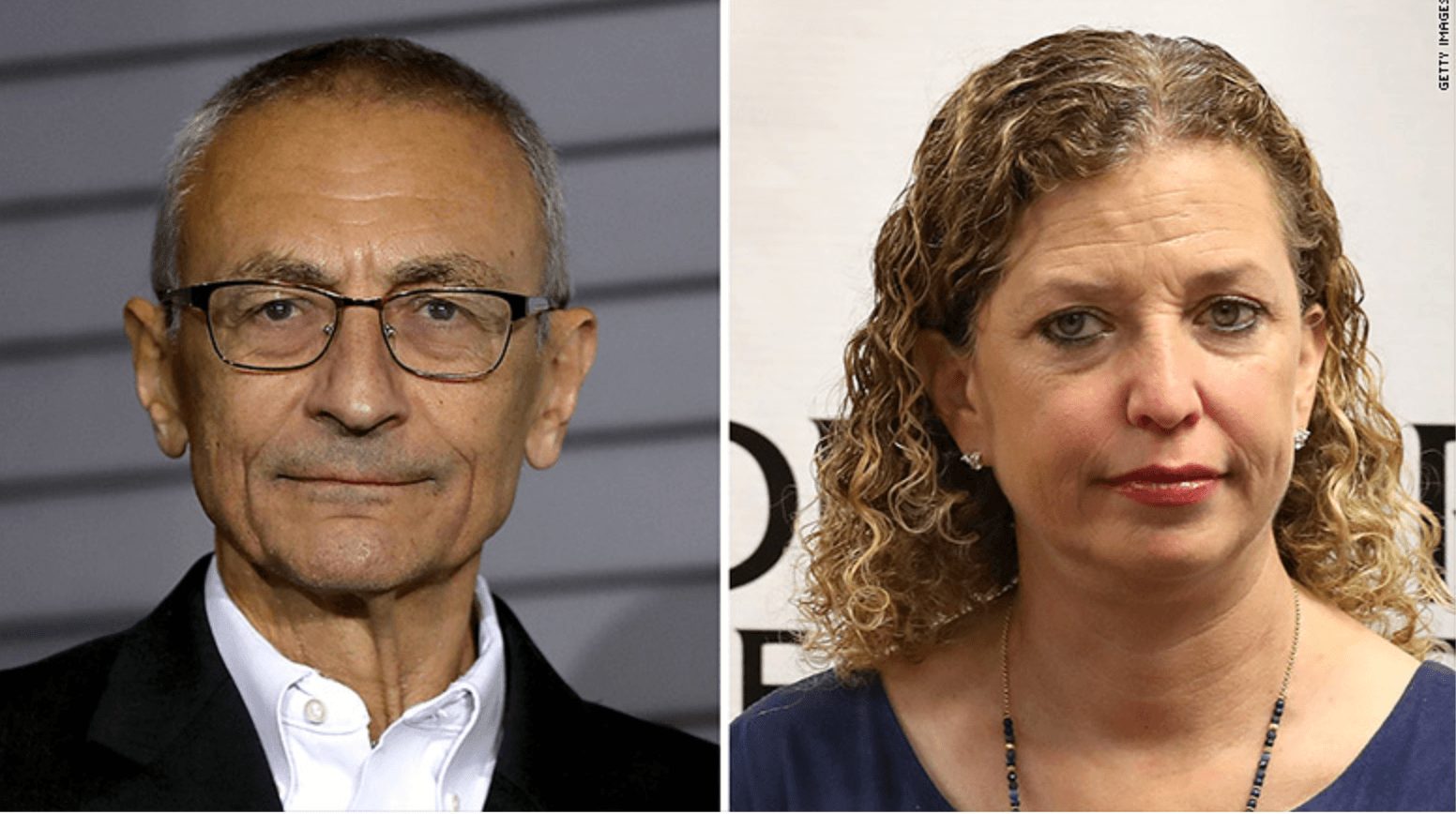 In a bombshell revelation, the Washington Post revealed on Tuesday that the Democratic National Committee and the Hillary Clinton campaign had jointly picked up the tab for the dossier on then-Republican presidential candidate Donald Trump starting in early 2016. In essence, Clinton’s campaign lawyer Marc Elias had funded a non-US citizen’s business trip to Russia, a country the Democrats have decried as a “hostile actor”, to dig up dirt on someone participating in the democratic process.

Perhaps unsurprisingly, as soon as the blockbuster claim hit the headlines, Clinton allies began dismissing the dossier as “opposition research that everyone does” as part of “standard campaign operating procedure”. In their retelling, it is completely normal for an American political campaign to pay someone based in London to dig up dirt in a nation they themselves call hostile to the US. Beside 5 minutes here and there during evening programming, most of the mainstream media largely ignored the new information, in effect validating the Democrats’ arguments.

Now there is another shoe that has dropped in the story, as a CNN report on Thursday revealed that Clinton campaign chairman John Podesta and former DNC chairwoman Debbie Wasserman Schultz had told Congressional investigators under oath that they had no knowledge of the dossier’s funding. This development significantly raises the stakes for Democrats tied to the Clinton campaign, as making false statements to Congress is a crime.

In an additional twist, Clinton campaign lawyer Marc Elias, who worked for the law firm that hired the people behind the dossier, was sitting right next to Podesta during his congressional interview as the campaign chairman’s lawyer. That law firm, Perkins Coie, released a statement on Tuesday acknowledging its role in the dossier without explicitly mentioning how involved the Clinton campaign and the DNC were in the process.

It remains to be seen if anything comes of this latest development or the related campaign finance lawsuit the non-partisan Campaign Legal Center filed with the Federal Election Commission (FEC) on Wednesday regarding the matter.

Twitter is already beginning to buzz on this new discovery:

CNN scrambling and in denial of Wasserman-Schultz and Podesta lying to Congress regarding the dossier.They knew.There is no doubt on this.