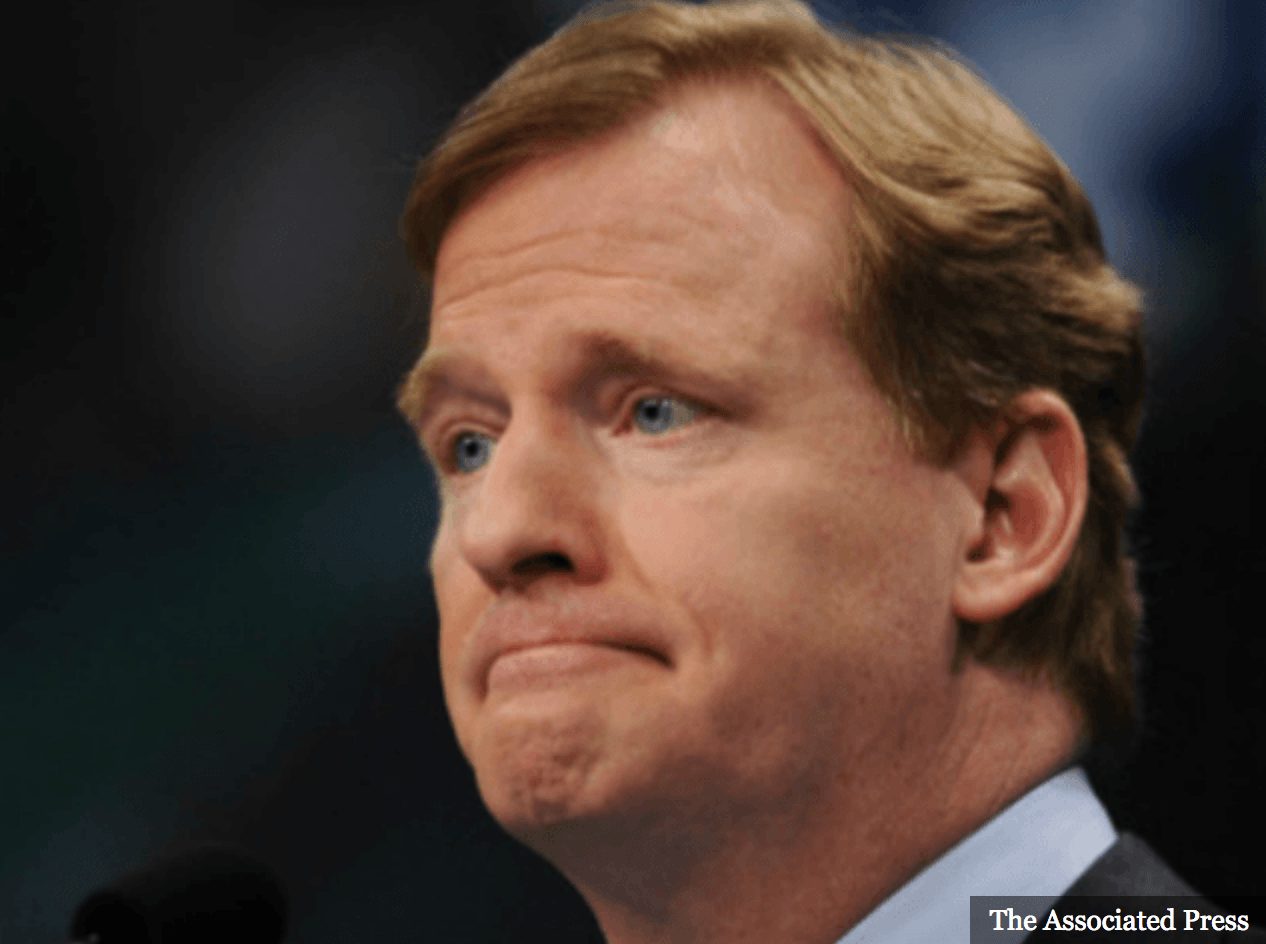 The NFL has been going through quite a hard time lately, as it fights charges of lacking patriotism that have led to plummeting ratings. After Colin Kaepernick took a knee in the 2016 season, a minor protest on the Left Coast became a major trend that divided the League and alienated many fans. Now new data shows the crisis as even worse than previously believed.

According to Nielsen data the Sporting News reported on Thursday, “League games averaged 15.1 million viewers through Week 7. That’s down 5.1 percent from 15.87 million viewers during the same period last season and off 18.7 percent from 18.35 million viewers during the same period in 2015.” The report continues by noting that “Ratings are lagging for a variety of reasons, not least the ongoing protests during the national anthem that former 49ers quarterback Colin Kaepernick began in 2016. Fans are still angry about Kaepernick’s continued unemployment as well as what’s seen as the growing politicization of the NFL. In addition, President Donald Trump continues to attack the league for not forcing all players to stand during the anthem. Commissioner Roger Goodell and player reps met last week to seek a way forward, but there wasn’t much progress and players continue to protest.”

However, it would be a mistake to pin all of the NFL’s losses on the #TakeAKnee protest, as cord-cutting trends have gained steam since 2015 and other sports as well as rule changes in football may have drawn viewers away. Nevertheless, a sizable amount of the blame can likely be placed at the feet of Kaepernick and his fellow “social justice” advocates in the League.