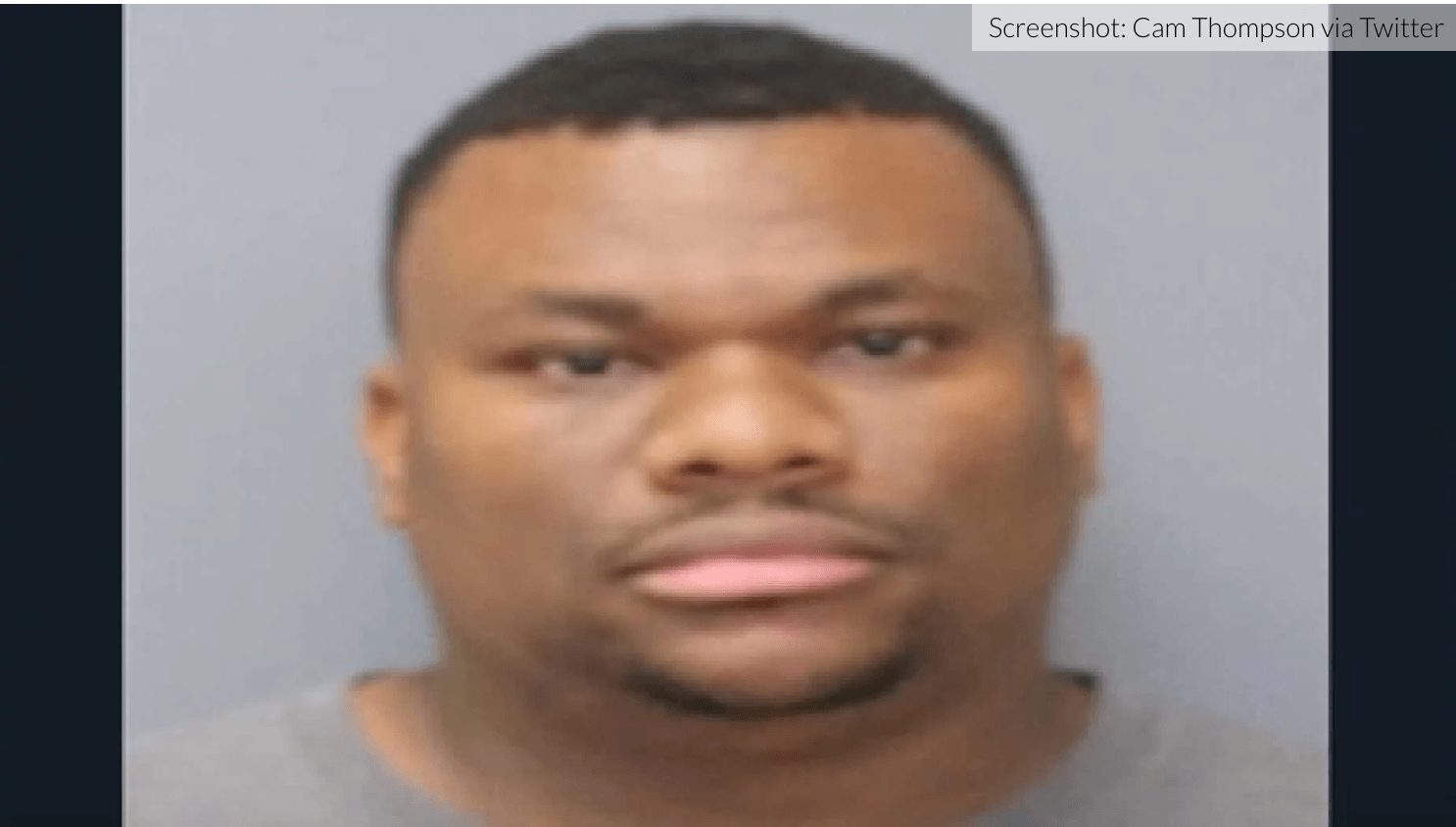 Police in Maryland made a terrifying announcement this week about a fixture at a local middle school who worked closely with schoolchildren over the course of a number of years.

30-year old Carlos Deangelo Bell, an HIV-positive middle school aide, is accused of sexually assaulting upward of 40 students and seeking to intentionally infect at least five with the HIV virus. Bell, the coach of one of the school’s track teams, was arrested in July on charges of abusing 24 children, with the number since going up to 42. The suspect is presently charged with 206 counts of various sex abuse charges involving children ranging in age from 11 to 17.

Bell’s misbehavior allegedly started in May 2015 and continued until June 2017, occurring at his home, Benjamin Stoddert Middle School, and a number of other possible places. Thus far, none of the young victims have tested positive for HIV.

In open Court today, Bell was served with this latest indictment and served with the State’s notice that, if he is convicted of certain crimes alleged in the indictment, the State will be seeking a life sentence. Bell is still being held without bond. Trial on these charges is scheduled for January 8, 2018.

At this time, the State is not aware of any alleged victim having tested positive for human immunodeficiency virus. Previous reporting to the contrary made by certain media outlets was inaccurate.

The investigation into Carlos Bell’s activities is still ongoing. The Sheriff’s Office continues the effort to identify any and all alleged victims in this matter. The State’s Attorney’s Office strongly encourages parents/guardians to speak with any child that may have had contact with Carlos Bell and immediately report any relevant information to the Sheriff’s Office.