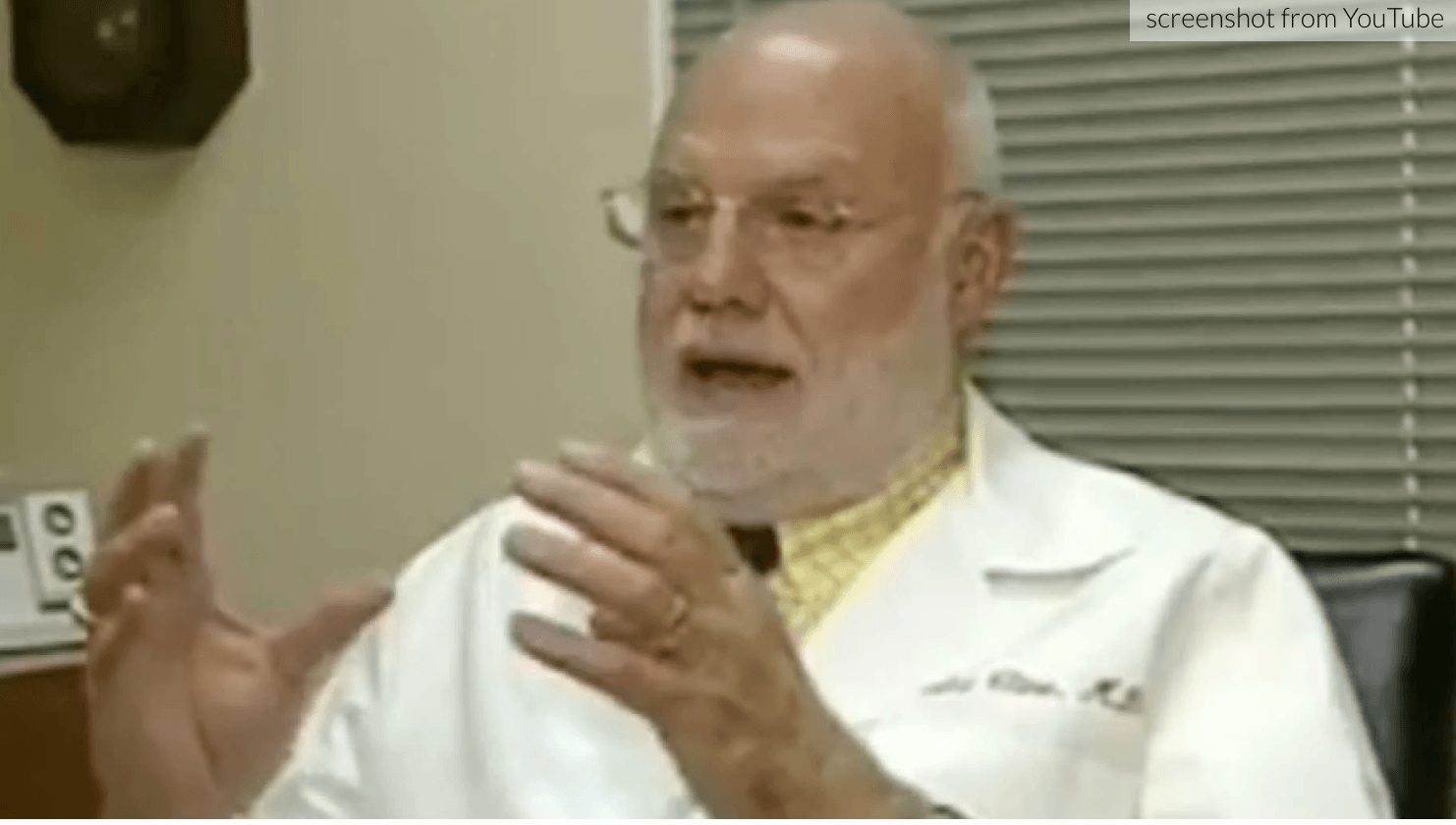 A retired Indiana fertility doctor is expected to trade his doctor’s office for a jail cell after being charged with allegedly fathering 27 children using his sperm. In an unusual case of technology leading to a shocking discovery, the various children of 78-year-old Donald Cline used DNA testing and 23andMe to find each other. According to court documents, Cline assured his patients the sperm they were using was from medical or dental residents or medical students and no donor’s sperm was used more than three times.

When the investigation against him began in 2014, Cline denied using his own sperm on his patients in a letter to investigators, which has led prosecutors to level obstruction of justice charges against him as well. Matt White, whose mother was a victim of Cline’s sick project, told AP  that “This wasn’t just a handful of kids or mothers that this happened to that resulted into a handful of children. We’re now into several dozen. And it’s going to continue to grow.”

White’s fellow victim Jacoba Ballard stated that “I’m ecstatic. I couldn’t be any happier. I wish there were more charges. And I wish that all the senators and everybody would listen to us and do something but this is a start.”

The Indianapolis doctor retired from practice in 2009 and has already pled not guilty to two counts of obstruction of justice last year.