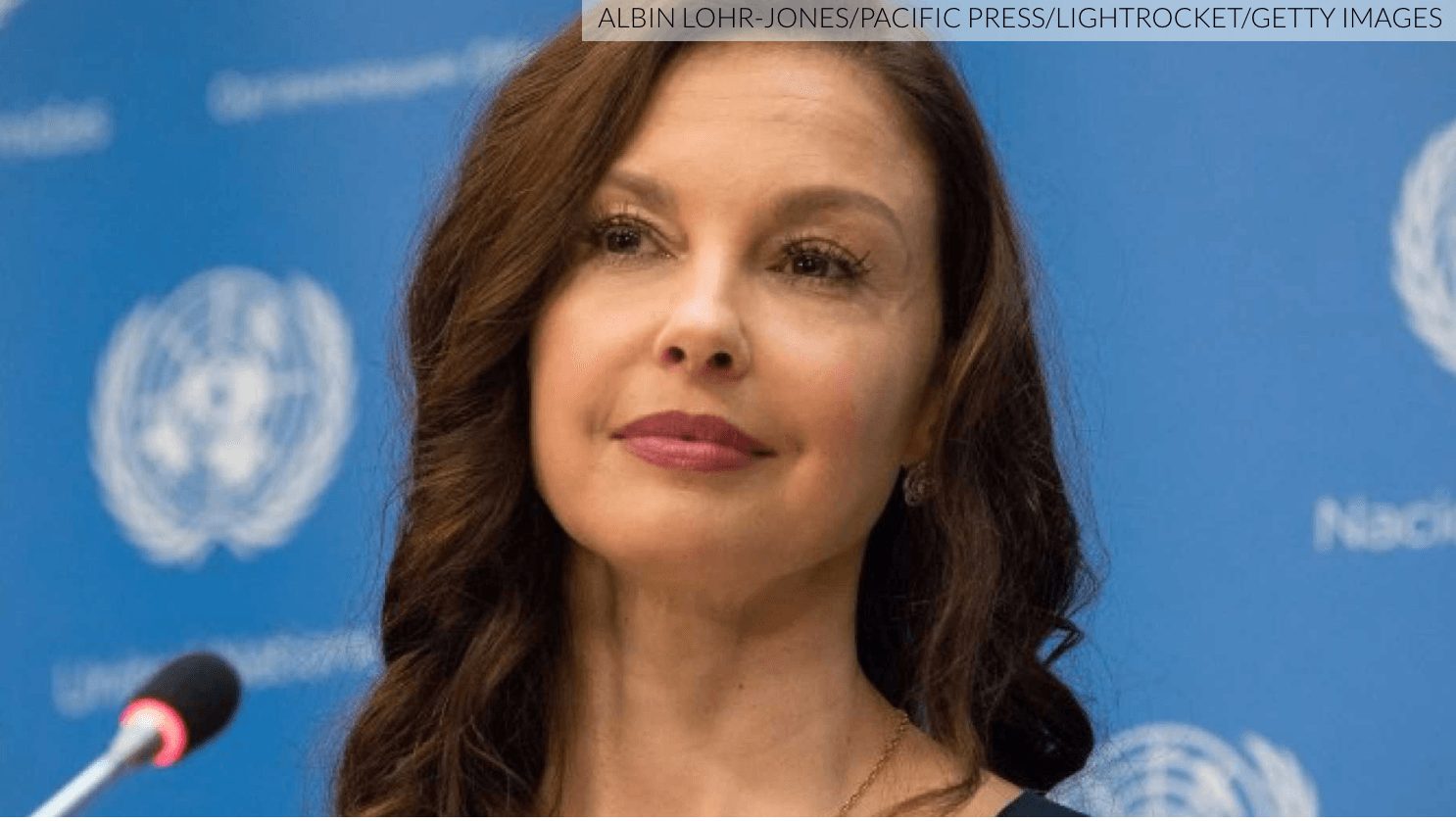 In an interview with ABC News, Ashley Judd, who was among the first of the now-70 women who have accused Harvey Weinstein of sexual assault, delved deeper into her story.

Judd revealed to the network that she had been taken with fear in an encounter with the movie mogul in his hotel room some 20 years ago. The actress went on to say that “He kept coming at me with all this other stuff, and finally I just said, ‘When I win an Oscar in one of your movies, okay?’”

Judd recalled arriving at the hotel, saying “I had no warning. I remember the lurch when I went to the desk and I said, ‘Mr. Weinstein, is he on the patio?’ and they said, ‘No, he’s in his room.'”

“I was like, ‘Ugh, are you kidding me?’” she shared, but decided to go upstairs because she thought she “had a business appointment.”

Once upstairs, Weinstein bombarded her with advances. “I thought ‘no’ meant ‘no,’” she recalled. “I fought with this volley of ‘nos,’ which he ignored. Who knows? Maybe he heard them as ‘maybe,’ maybe he heard them as ‘yeses,’ maybe they turned him on. I don’t know.” Weinstein led Judd to a closet, where she helped him pick out his clothes for the day, after which the producer asked her to come with him to the bathroom. It was then that the actress promised she would sleep with the tycoon once she won an Academy Award in the industry.

Years later, at a dinner party where Judd found herself near Weinstein, the company head broached “that little agreement we made”, and said he was “looking around for the material”. Then he looked over to her and said, “you know, Ashley, I’m going to let you out of that little agreement that we made”.

Pondering her decision,  Judd noted “Am I proud of that? I’m of two minds: The part that shames myself says no. The part of me that understands the way shame works says, ‘That was absolutely brilliant. Good job, kid. You got out of there. Well done.’”

Previous Article
Fertility Doctor Expected To Plead Guilty After Allegedly Fathering Over 25 Children By Using His Own Sperm
Next Article
WATCH: Armed Bank Robber Slammed To The Ground By 63-Year-Old Hero