OOPS: State Department Employees Were Preparing A Party For Hillary On Election Night 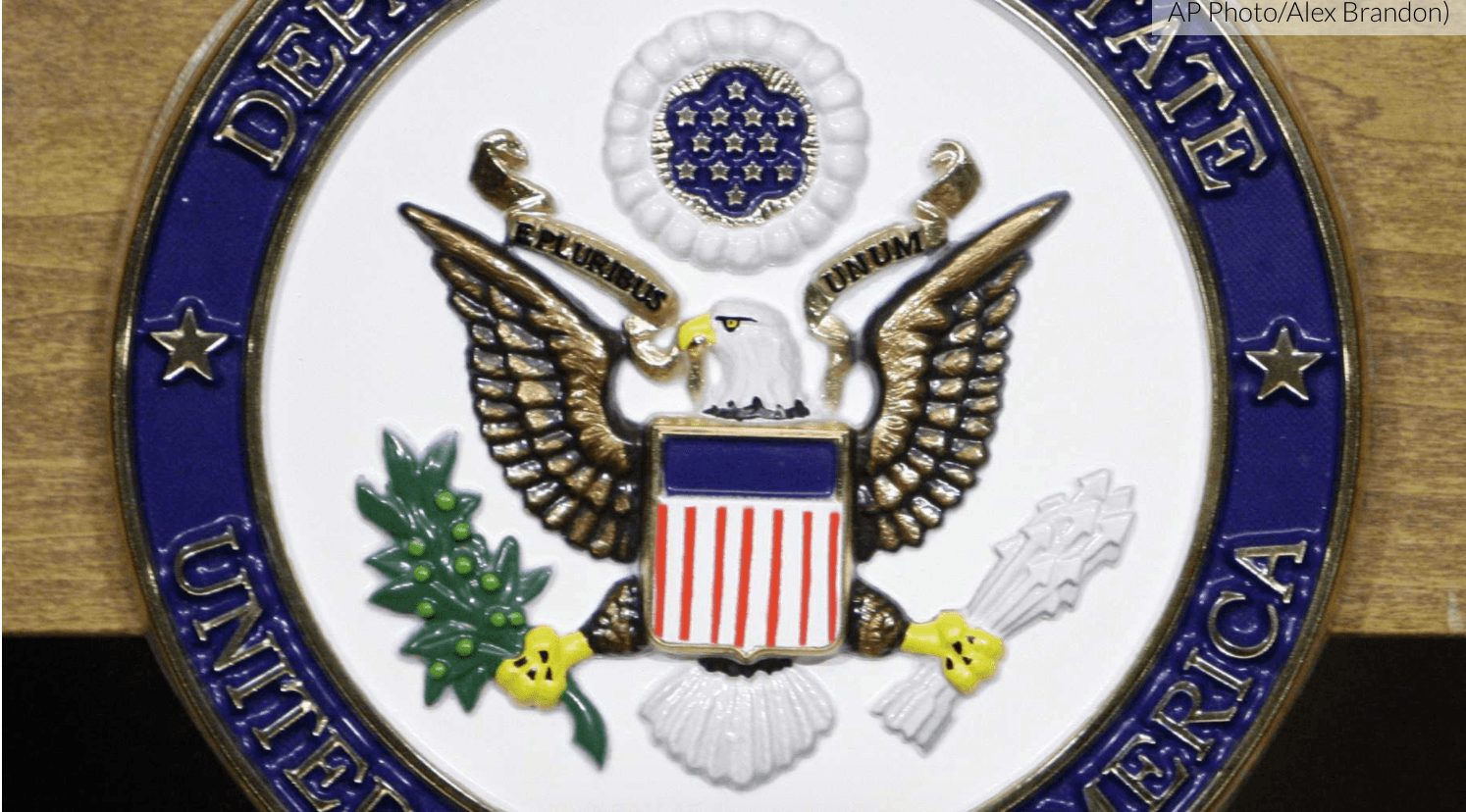 Few federal departments have given as much resistance to President Trump’s White House as the State Department has. Indeed, within a week of the Inauguration, complaints were pouring into the internal feedback line with employees of the department opposing the policies of the new administration.

Now details are emerging of just how chilly the State Department has been to the President and his policies. In fact, they were celebrating a potential victory of his opponent the night of the election. At the US Embassy in Kabul, Afghanistan, State Department diplomats were milling about at a basement party on the morning of November 9th, 2016,  which was still the evening of Election Day back in the United States. On the wall, there was reported to be a Donald Trump pinata as the federal employees, who officially were supposed to be non-partisan, were preparing for the “victory” of their favorite candidate Hillary Clinton.

As the news started coming through that the predicted victory for their former boss was not going to happen, the party crowd and the cover band emptied, with uniformed soldiers and veterans who supported Trump sticking around.

The hostility towards Trump and his team should not come as a surprise, as the new President was quick to propose a 33% cut in funding for the State Department, and laid off much of the executive staff. There may have been reason for Trump to be cautious about giving power to State Department officials, since the Department had actively hampered DHS efforts to deport illegal immigrants to China, Liberia, and a number of other countries as recently as 2016.