Guess Who’s Back: Mitt Romney Said To Be Considering Another Run For Office 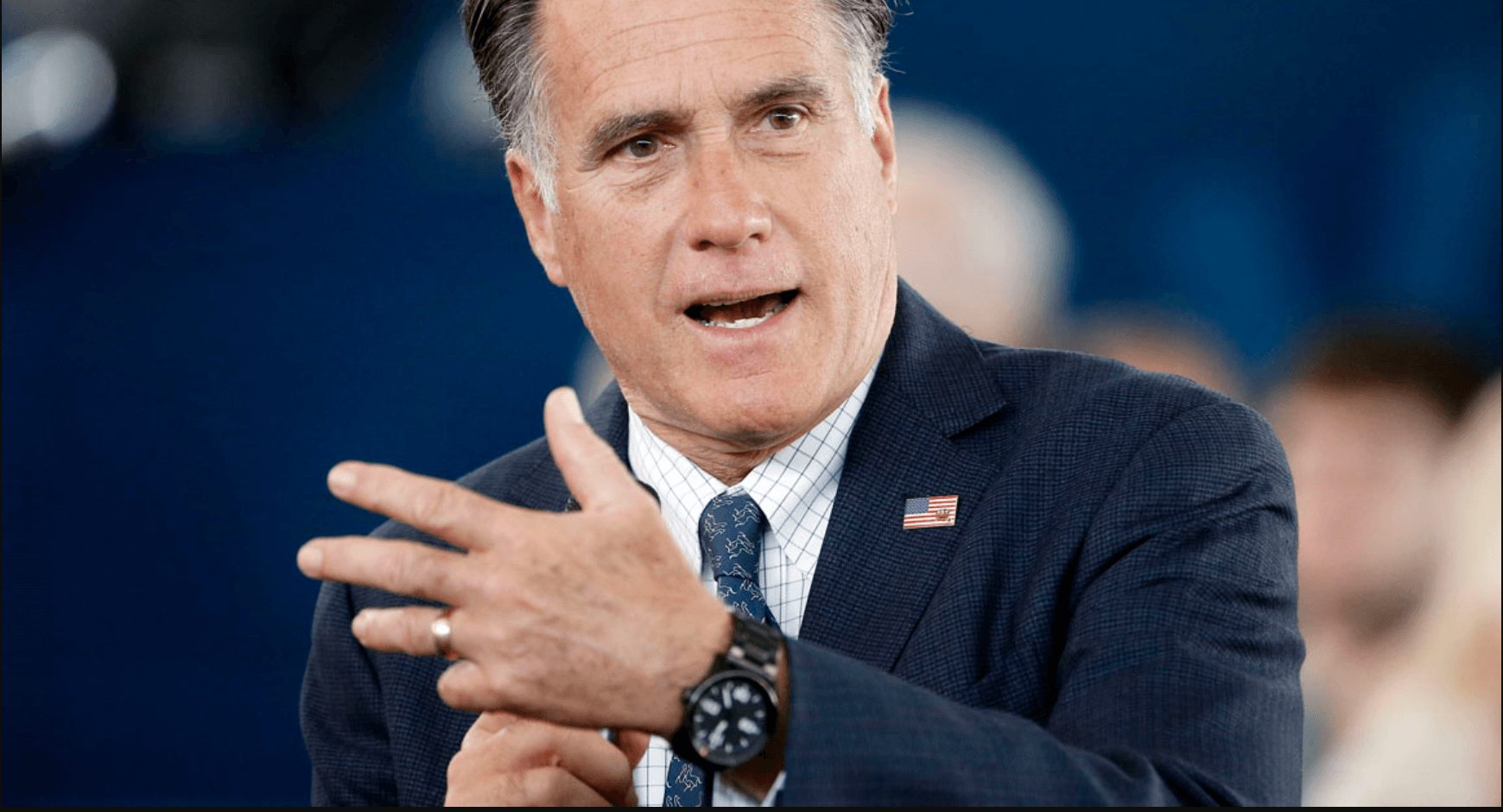 In recent months, there has been talk of some odd political campaigns for the coming years. From Kid Rock for Senate to Kanye West for President, it appears there are no shortage of names being floated for public office in 2018 and 2020. One name that few have expected to hear again in that context, however, is actually inching toward a big race in 2018.

Mitt Romney, who ran failed campaigns for President in 2008 and 2012, is said to be considering a run for the seat of Utah US Senator Orrin Hatch in 2018 upon his expected retirement. A Friday report claims that the longtime Utah legislator is telling friends he is planning to retire, and Romney has long send signals that should Hatch not run, he would. How Romney would fare in today’s GOP is the big question, especially given how he strongly opposed the party’s 2016 nominee Donald Trump, never endorsing the New York businessman and releasing scathing videos bashing him.

Trump won Utah by 18 points last November, posing a potential challenge for a NeverTrump candidate. However, perhaps the biggest challenge for the two-time loser will be overcoming the image of a poor candidate, solidified in his 2012 defeat.

As can be predicted, Twitter was quick to weigh in on the possible Romney comeback:

Romney to replace Hatch in the Senate? YOU KNOW WHAT TIME IT IS. pic.twitter.com/4eG28z0iqf

Straightforward from here:
Hatch out, Romney in.
Discovery of vast Nephite ruins in Mexico.
Mass conversion to Mormonism.
President Romney.

How soon until Ted Lieu welcomes Mitt Romney to the resistance