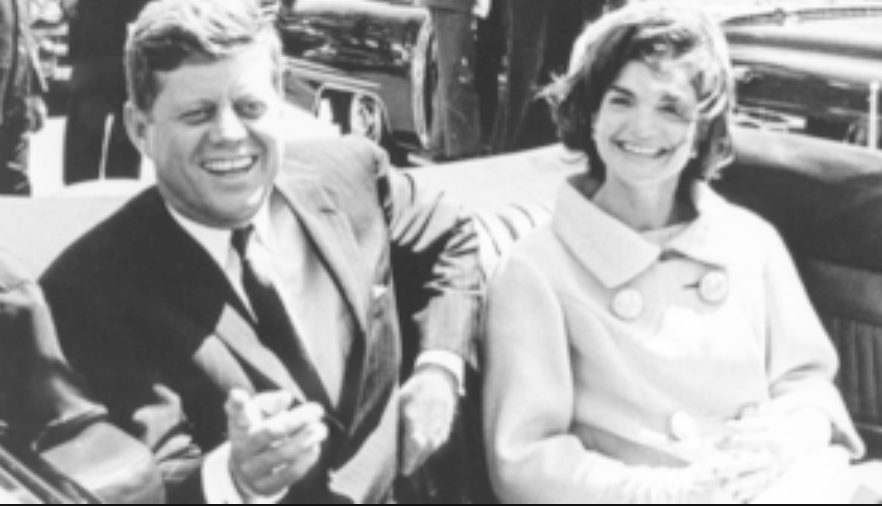 Prompted by a decades-old law, the National Archives released a large batch of previously-classified files related to the John F. Kennedy assassination while withholding some due to CIA and FBI concerns that necessitated a 6-month additional review period. While not containing any bombshells or smoking guns, the files still contained plenty of material that will undoubtedly fuel new conspiracy theories.

Here are some of the top question marks coming out of Thursday’s document dump:

During a 1975 deposition given to the Rockefeller Commission on CIA Activities, then-CIA director Richard Helms was asked by commission attorney David Berlin whether the agency was involved in the assassination of the American President. The answer to the question is cut out of the document, raising a large question mark and already fueling some conspiracy theories.

2. Russia claimed to have evidence that LBJ was behind JFK’s death

In a memo to the White House in 1966, three years after JFK was assassinated, FBI Director J. Edgar Hoover shared that the Soviet leaders did not know virtually anything about LBJ before he took office and their intelligence suggested he was behind the assassination.

A newly-released FBI document on Oswald reveals the Kennedy assassin had met with a senior agent of the Soviet KGB’s 13th Department, which was responsible for assassinations a few short months before Kennedy was killed.

4. British Newspaper was Tipped-off on JFK shooting 25 Minutes before it happened:

A senior newspaper reporter in Cambridge, England, reported to police that he was called anonymously 25 minutes before Kennedy was shot and told to “call the US Embassy for some big news”.

Previous Article
Guess Who’s Back: Mitt Romney Said To Be Considering Another Run For Office
Next Article
Lawyer: Obama Admin Threatened FBI Informant’s ‘Reputation And Liberty’ If He Talked During Election