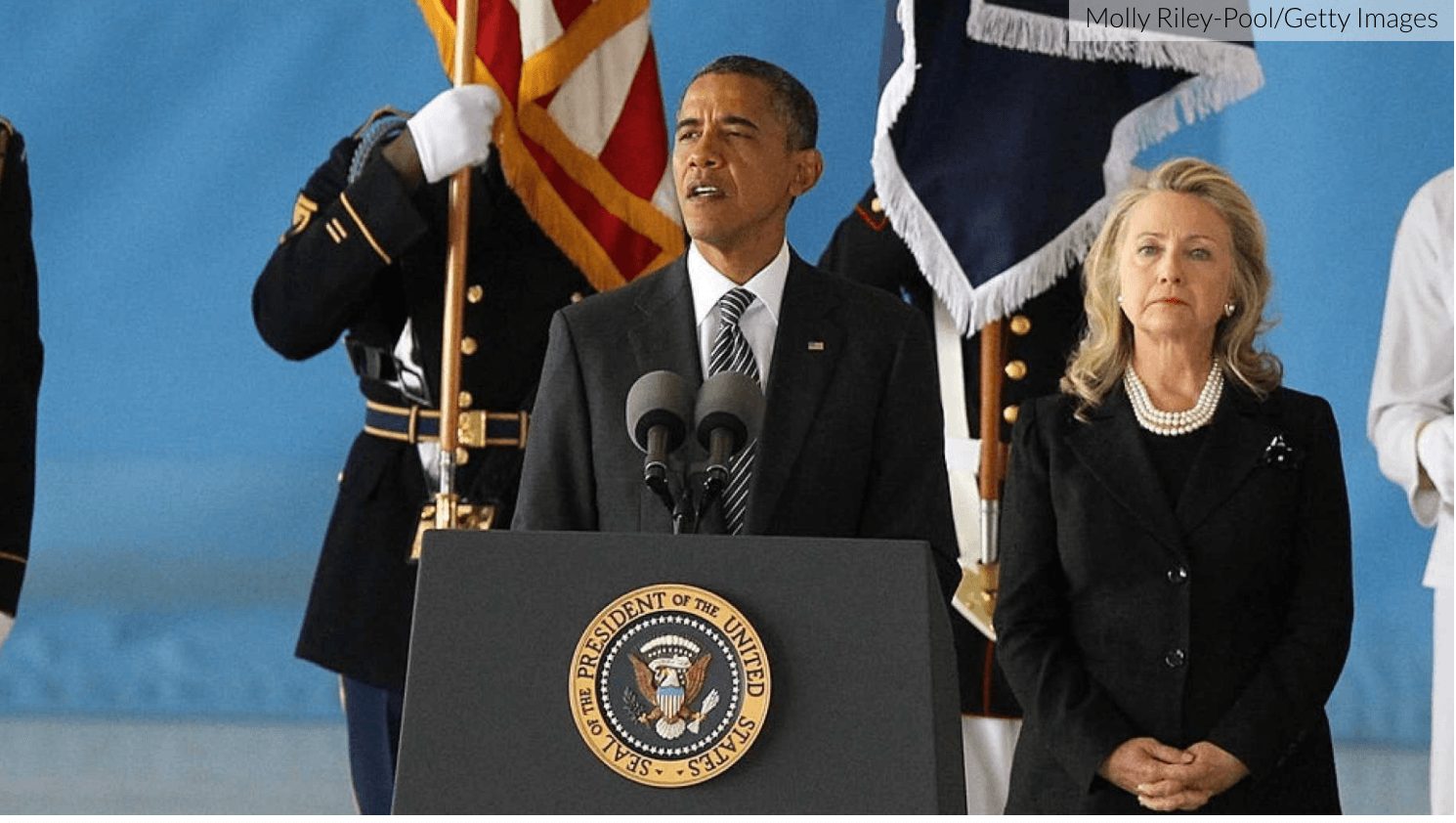 In another twist to the Uranium One story, the FBI informant who the Obama Administration had tied to a nondisclosure agreement was released from the agreement on Thursday. After being kept silent throughout the past few years, the Trump administration allowed him to speak to Congress on his knowledge of Russian attempts at bribery, kickbacks, money laundering and extortion.

In an added detail that is making waves, the FBI informant’s lawyer Victoria Toensing revealed to WMAL DC’s “Mornings On The Mall” host Vince Coglianese that her client was threatened by Loretta Lynch’s DOJ that” his reputation and liberty were in jeopardy” if he proceeded with a lawsuit against the administration during the 2016 elections. The informant was compelled through such threats to drop his lawsuit, keeping the Uranium One scandal under wraps for another year.

The Hill reported on Wednesday that Toensing said she “possesse(d) memos that recount how the Justice Department last year threatened her client when he attempted to file a lawsuit that could have drawn attention to the Russian corruption during the 2016 presidential race.” Toensing also told the Hill that “the Obama Justice Department threatened him with loss of freedom. They said they would bring a criminal case against him for violating an NDA”.

It remains to be seen whether more shoes drop in the Uranium One scandal, however, the FBI informant’s long-delayed testimony to Congress should be riveting and may well yield further nuggets.