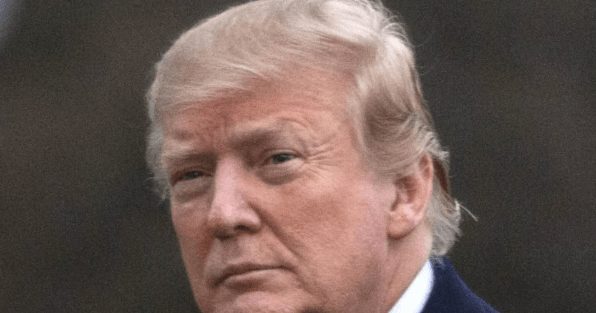 The Democratic chairman of the House Ways and Means Committee asked the Internal Revenue Service on Wednesday for six years of President Donald Trump’s personal tax returns and those of his businesses.

In a letter to IRS Commissioner Charles P. Rettig, Massachusetts Rep. Richard Neal said he wanted to investigate whether the IRS is following its policy of auditing the sitting president’s and vice president’s tax returns. (RELATED: House Democrats’ Battle For Trump Taxes Begins)

“Little is known about the effectiveness of this program. On behalf of the American people, the Ways and Means Committee must determine if that policy is being followed, and, if so, whether these audits are conducted fully and appropriately,” wrote Neal, who is seeking records for between 2013 and 2018.

Rep. Richard Neal looks on prior to a House Ways and Means Committee markup of the Republican Tax Reform legislation on Capitol Hill in Washington, U.S., Nov. 9, 2017. REUTERS/Aaron P. Bernstein

Neal insisted in his letter that he is not seeking Trump’s taxes for political reasons.

“This request is about policy, not politics; my preparations were made on my own track and timeline, entirely independent of other activities in Congress and the Administration,” he said. “My actions reflect an abiding reverence for our democracy and our institutions, and are in no way based on emotion of the moment or partisanship.”

Trump has long resisted calls to releases his taxes, claiming he is unable to release the documents because he is under audit. He repeated that claim Wednesday in response to Neal’s letter.

“We are under audit, despite what people said, and working that out,” Trump told reporters at the White House. “I’m always under audit, it seems, but I’ve been under audit for many years because the numbers are big, and I guess when you have a name, you’re audited. But until such time as I’m not under audit, I would not be inclined to do it.”