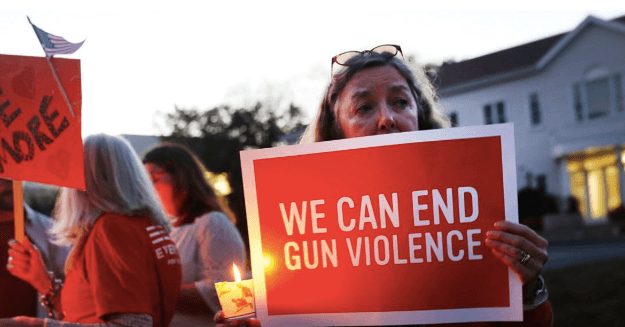 Republican Wyoming Sen. Mike Enzi will not seek re-election in 2020, he announced Saturday.

“I have much to get done in the next year and a half,” Enzi said according to the Casper Star-Tribune. “I want to focus on budget reform. I don’t want to be burdened by the distractions of another campaign. After this year, I’ll find other ways to serve.”

Enzi, 75, made the announcement at Gillette City Hall in the Wyoming city where he began his political career more than 40 years ago as mayor. (RELATED: Colorado’s Michael Bennet Announces 2020 Bid)

Enzi is chair of the Senate Budget Committee and has been in office for 22 years. He has passed more than 100 bills since taking office in 1997, according to the Casper Star-Tribune.

Republican Wyoming Rep. Liz Cheney is expected to be a main contender to replace Enzi, reported Politico. She challenged Enzi in the primaries in 2014.

Another Republican, David Dodson, is being floated as a possible candidate. He tried to take on Wyoming’s junior senator, Republican John Barrasso, in 2018, according to the Casper Star-Tribune.