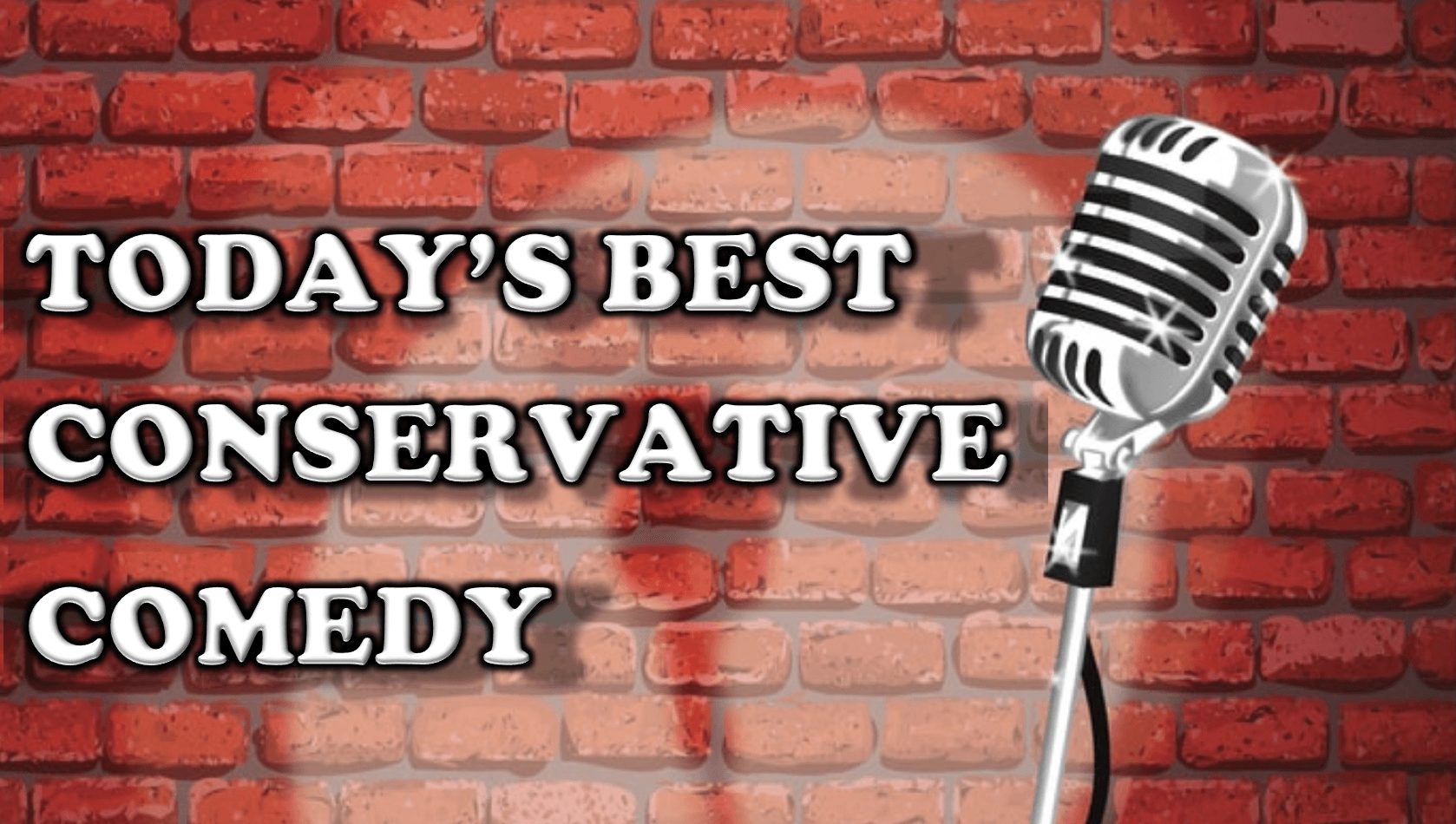 Because Barr won’t release the unredacted Mueller report, which would be illegal, Nadler is charging him with contempt for upholding the rule of law.

Obama and Kerry seemed to be more on the side of Hamas and the terrorists than they were for Isreal, but it’s the exact opposite with Trump.