TOP HOUSE DEMOCRAT: ‘I DON’T HAVE ANY DIFFICULTY’ WITH PELOSI CALLING FOR TRUMP TO GO TO PRISON 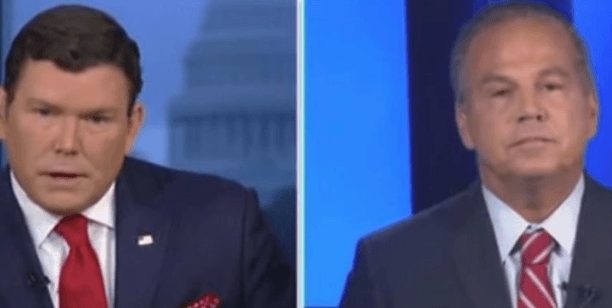 Cicilline, a Rhode Island Democrat, said he was not in the meeting with Pelosi, who has resisted calls within the Democratic Party to begin impeachment proceedings against Trump. Cicilline has said he supports impeachment.

“I don’t have any difficulty with those words,” Cicilinne, a member of the House Judiciary Committee, said of Pelosi’s remarks. (RELATED: Trump: ‘Nervous Nancy’ Pelosi Is ‘A Nasty, Vindictive, Horrible Person’)

Pelosi reportedly told a group of Democrats in a closed-door meeting on June 4  that she does not want to see Trump impeached. Instead, she hopes he ends up in jail as a result of the findings in the special counsel’s investigation.