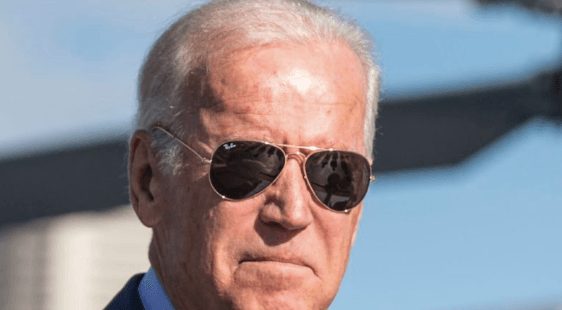 Former Vice President Joe Biden reassured a group of wealthy donors Tuesday that there would be no significant changes to their lifestyles under a hypothetical Biden administration.

Biden made the comments in New York City during a fundraiser, where the Democratic frontrunner said he does not want to “demonize” the wealthy. (RELATED: BIden Says He’ll Win Texas, Georgia, North Carolina, South Carolina, Florida In 2020)

“Remember I got in trouble with some of the people on my team, on the Democratic side,” Biden said, according to The Hill. “Because I said, ‘You know what I’ve found is rich people are just as patriotic as poor people.’ Not a joke. I mean, we may not want to demonize anybody who has made money.”

The fundraiser cost $2,800 per person to attend, and was held in front of around 100 of Manhattan’s elites, according to The Hill. (RELATED: Jill Biden Promise End To Joe’s Alleged Inappropriate Behavior, Praises Husband’s Accusers)

It was the second straight night that Biden has held a fundraiser in front of wealthy New Yorkers. Biden held a fundraiser at investment billionaire Jim Chanos’s $34 million home Monday, which was attended by nearly 200 people.

At that event, Biden struck a similar tone, praising the attendees for their success.

“You all are going to do fine,” he said, according to the Washington Examiner. “And you deserve to do fine because you’ve broken your necks, and you’ve done well, and you’ve earned what you’ve got.”