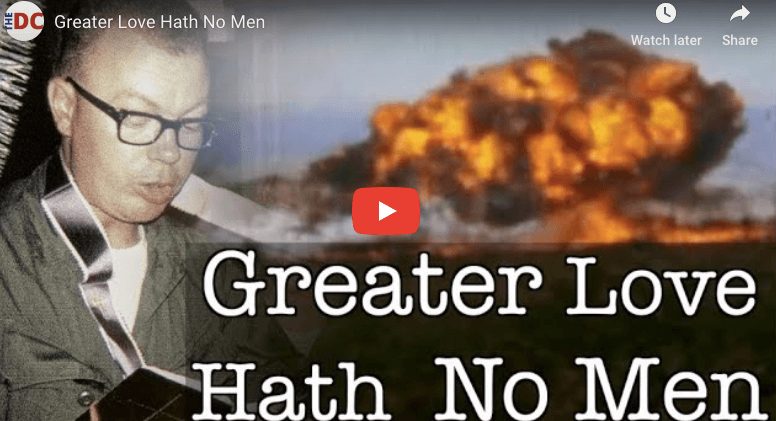 The year was 1967, and war raged in Vietnam while opposition grew daily in the States.

Hundreds and thousands of young men were dying far from home, and Robert Brett, a Catholic who had followed his older brother into the priesthood, knew he needed to go.

Over the objections of his family, he sailed with the Marines, and he gave his life for God and country in one of the worst battles of the war.

While his large Irish-American family grieved back home in Philadelphia, Bob’s older brother Francis “Frank” Brett knew that he must complete his younger brother’s mission.

This spring, they were finally reunited. (RELATED: ‘Just Kill Him, Brother’: A Widow’s Harrowing Story Of South African ‘Farm Attacks’ The Media Dismisses)

Their story is one of love, sacrifice, and ultimate devotion to God and to country.

This is their story, as told by the ones who knew them and loved them.