Who Is The Florida State Prosecutor Who Acosta Said Went Easy On Jeffrey Epstein? 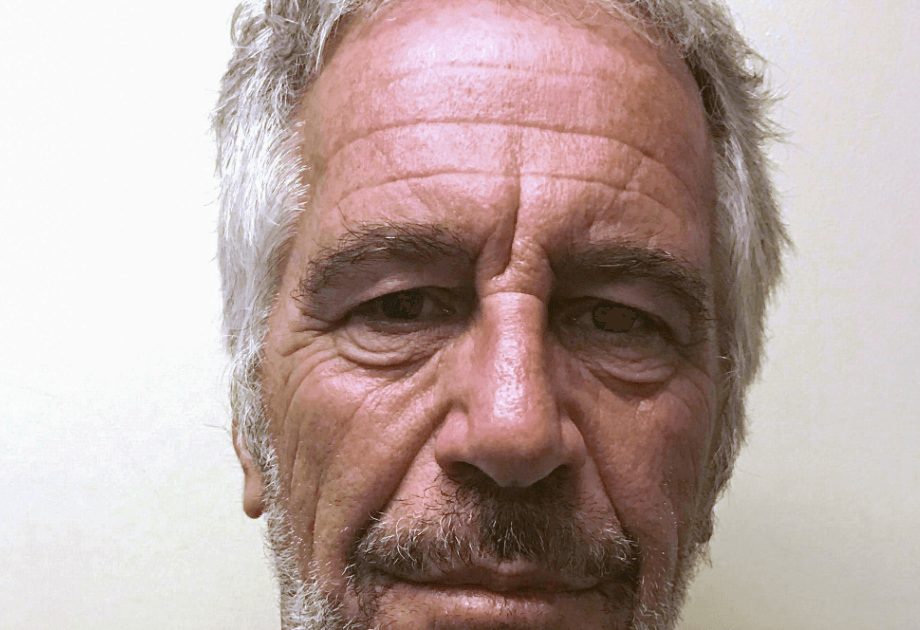 During a press conference Wednesday, Alexander Acosta, the secretary of labor and a former federal prosecutor in Miami, repeatedly blamed a former Florida state attorney for mishandling the prosecution of Jeffrey Epstein, a billionaire sex offender who has been accused of molesting dozens of underage girls.

“Letting what the state attorney was ready to do go[ing] forward — would have been absolutely awful,” Acosta said Wednesday, while defending his decision to strike a plea deal with Epstein in 2008.

Acosta was referring to Barry Krischer, a Democrat who served as state attorney in Palm Beach through 2008.

Acosta said his prosecutors intervened in the state case after learning Epstein would be allowed to enter a plea agreement that would keep him out of jail and not require him to register as a sex offender. He said his office faced the difficult decision of either forcing Epstein to accept a guilty plea that would give him some jail time, or “roll the dice” by taking Epstein to trial. (RELATED: Acosta Defends Role In Jeffrey Epstein Case, Says Original Plea Deal Required No Jail Time)

“Simply put, the Palm Beach State Attorney’s office was ready to let Epstein walk free, no jail time, nothing. Prosecutors in my former office found this to be completely unacceptable. And they became involved. Our office became involved,” Acosta said.

The end result was a plea deal that gave Epstein 13 months in Florida state jail on one charge of soliciting prostitution from a minor. The deal required him to register as a sex offender and compensate his victims.

Epstein was indicted Monday by federal prosecutors in New York on charges that he engaged in sex trafficking of underage girls between 2002 and 2005.

Krischer has avoided most of the public scrutiny over the handling of the original Epstein investigation. That has fallen mostly on Acosta, thanks in part to his cabinet position in the Trump administration.