President Trump’s Has the Secret Weapon Against Impeachment…. 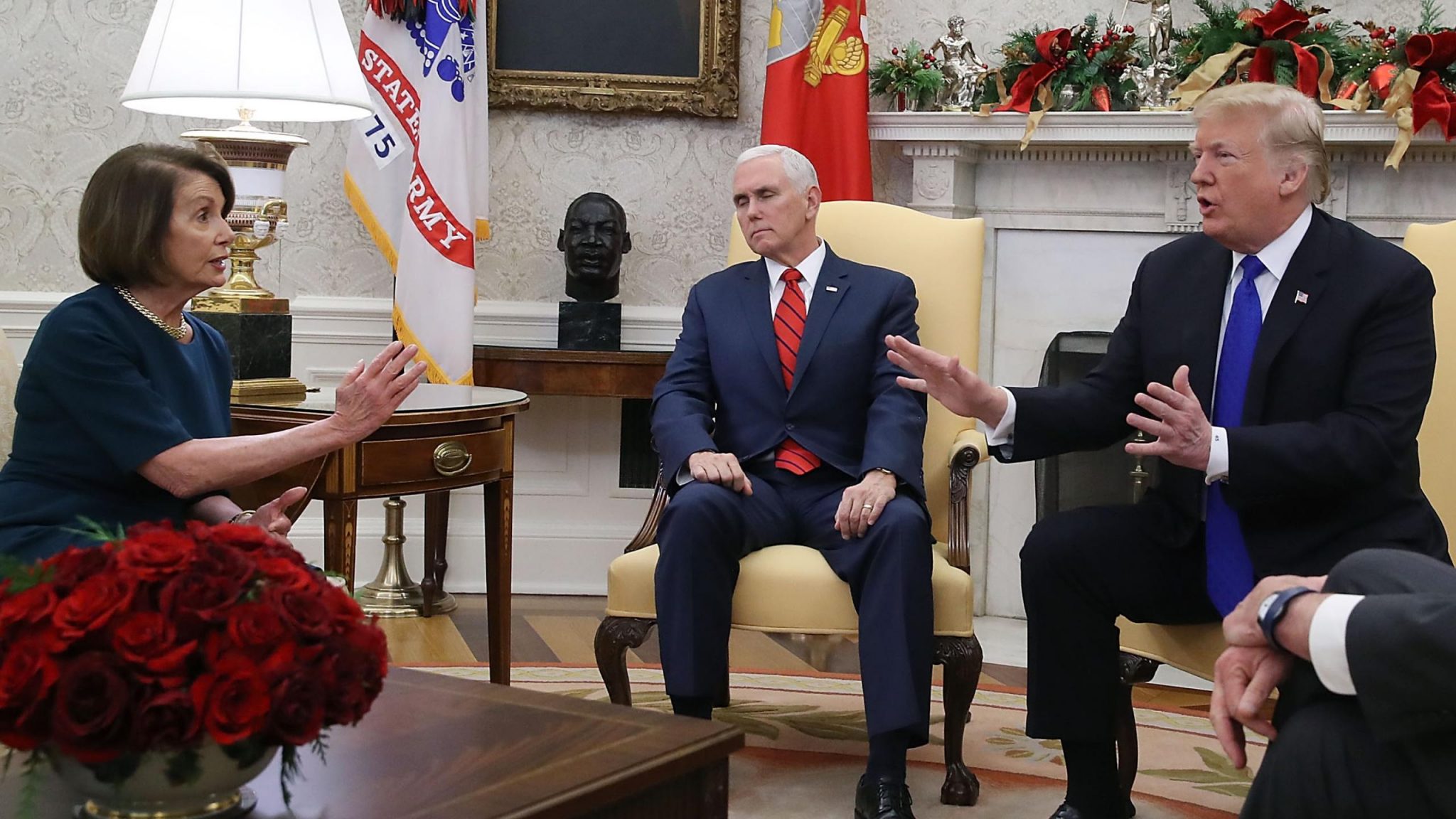 Democrats are scrambling to defend against this weapon but in reality there is no way to stop it.

There is one thing that has become abundantly clear and that is that the Democrats lack any form of common sense. They are AGAIN pushing impeachment in an effort to undue the 2016 election. Once again the allegations are frivolous and the reasons behind it have more to do with gaining and maintaining power than improving the lives of the American People.

Even before the 2016 election was decided Democrats and their pundits were talking impeachment. They never gave the President a fair shot and have done NOTHING while in Congress but fundraise around impeachment calls. No President in history has had to withstand such a constant vicious assault – emanating from the bitter loss of the 2016 election.

The good news though, is that there is a major effort underway to fight back and if you haven’t gotten involved yet, you should.

We Are Great Again PAC is an outside group that may be critical in helping President Trump avoid impeachment. The outside group also has a history of helping deliver on major accomplishments over the first three years of the Trump Presidency.

Most notably, the group delivered over 370,000 signed petitions to key Senators during the Justice Kavanaugh confirmation hearings as well as enough phone calls to nearly shut down the Senate switch board. Justice Kavanaugh was famously confirmed by the narrowest of margins.

Other major fights the group is involved in is the Border Wall, preventing things like “Reparations” and fighting back against anti-semetism being spewed by AOC, Ilhan Omar and the rest of “The Squad”. To date they have made over a million contacts to Congress on behalf of Americans in various forms.

Tens of thousands of donors and supporters have been pouring in over the past few weeks and if support grows the group is positioned to be President Trump’s secret weapon against the Democratic impeachment hoax.

This is the time to get involved and help defend the President. You and any other supporters can get involved at the links above and below.