Hemingway: The Media Is Mostly Ignoring That Biden’s Brother Is Also Involved In Scandal 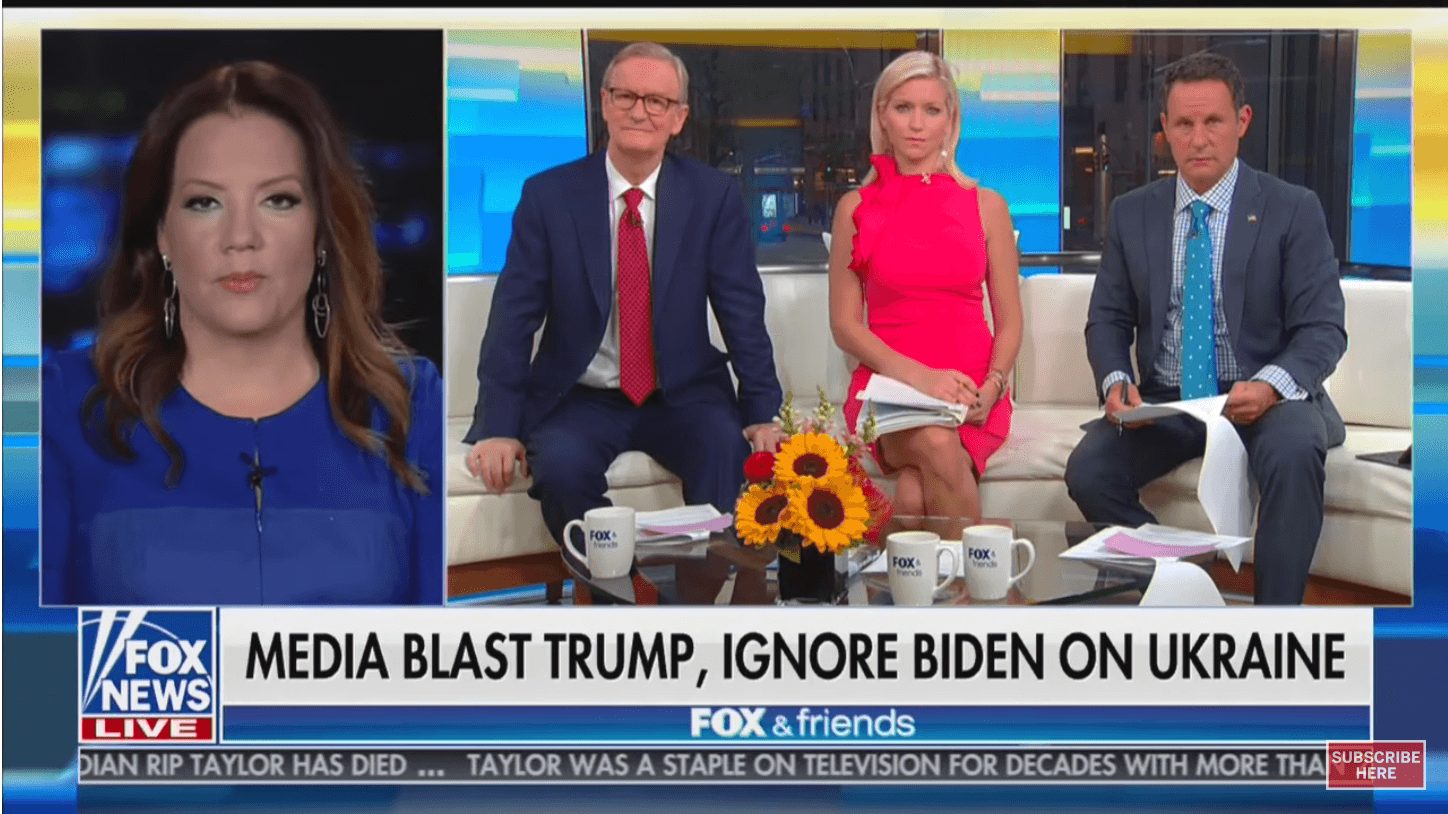 “It’s not just his son. It’s also his younger brother James who is involved in some of this as well,” Hemingway said. “There has been a little bit of news coverage about it.” (

“It’s kind of surprising that some of these media figures are so ignorant of these facts or claiming that to talk about these facts is a conspiracy theory,” Hemingway said.

“I actually think it’s so much worse than just a double standard, which is something that we’ve seen for a long time,” Hemingway added. “We actually have a story here where [President] Donald Trump and a few people in the government are trying to get to the bottom of what actually happened in the 2016 election, which involved some meddling from foreign countries — it involves the weaponization of our law enforcement and intelligence agencies. And as this comes out, they’re trying to … refocus this story in a different direction. And it is not good.”

“He said his brother would be very excited about this product,” Frey said.