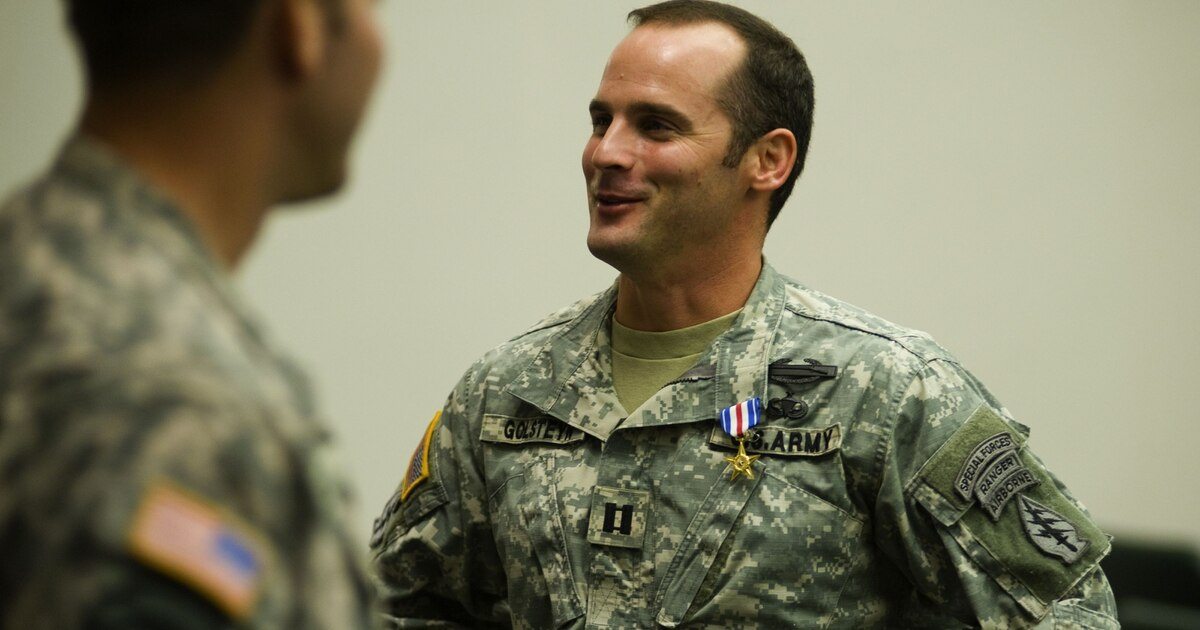 President Donald Trump announced Saturday that the White House is reviewing the case of a Green Beret who was charged with murder.

Major Mathew Golsteyn was charged in 2018 for the alleged 2010 murder of an Afghan man whom Golsteyn suspected was a Taliban bombmaker during his deployment.

“The case of Major Mathew Golsteyn is now under review at the White House. Mathew is a highly decorated Green Beret who is being tried for killing a Taliban bombmaker. We train our boys to be killing machines, then prosecute them when they kill!” the president tweeted.

An Army investigation into Golsteyn was conducted after documents surfaced in 2015 from a 2011 report by an Army investigator. The documents stated Golsteyn first admitted to shooting the Afghan man and then burying his remains during an interview with the CIA, according to the Army Times.

The Army initially found no clear evidence proving Golsteyn had committed a crime after its first investigation, during which time he was then placed on “excess leave.” His Silver Star Medal and Special Forces tab were revoked after the investigation, according to the Army Times.

The investigation was then reopened after Golsteyn admitted to a “version of the incidents involving the killing of the alleged Afghan bomb-maker” in a 2016 interview with Fox News host Bret Baier, according to the Army Times, and Golsteyn was charged with murder in 2018.

He pleaded not guilty in June.

“At the request of many, I will be reviewing the case of a ‘U.S. Military hero,’ Major Matt Golsteyn, who is charged with murder. He could face the death penalty from our own government after he admitted to killing a Terrorist bomb maker while overseas,” the president tweeted in 2018 after Golsteyn was charged.