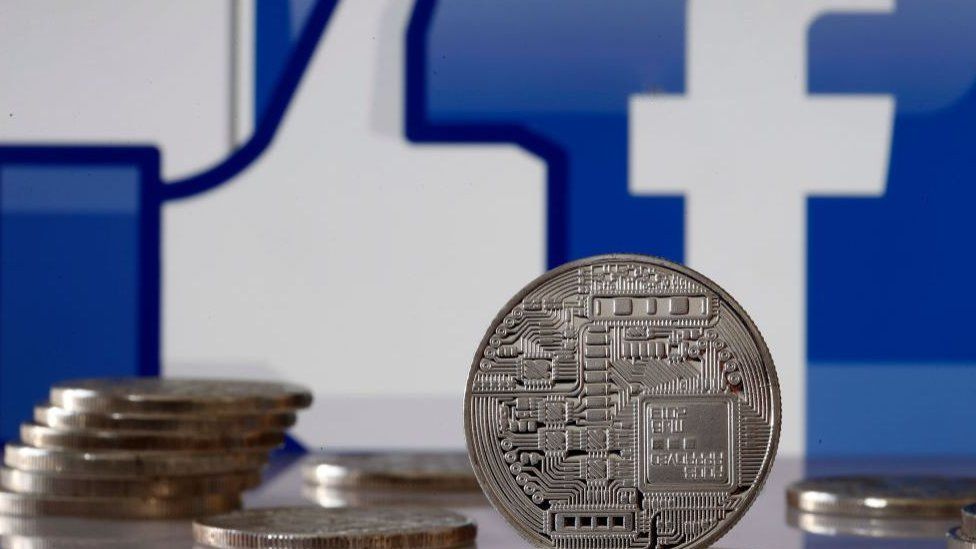 Mastercard, Stripe and eBay are reportedly among the most recent companies that are ditching Facebook’s fledgling cryptocurrency.

The companies said in a statement following their decision Friday that they respect the project, but are shifting their focus to other efforts. Mastercard, Visa, Uber, and others were all expected to make investments of $10 million in the cryptocurrency, Libra.

“We highly respect the vision of the Libra Association; however, eBay has made the decision to not move forward as a founding member. At this time, we are focused on rolling out eBay’s managed payments experience for our customers,” an eBay representative told Business Insider.

“Stripe is supportive of projects that aim to make online commerce more accessible for people around the world,” a company representative told reporters. “Libra has this potential We will follow its progress closely and remain open to working with the Libra Association at a later stage.”

“We remain focused on our strategy and our own significant efforts to enable financial inclusion around the world,” Mastercard spokesman James Issokson said in a statement to the Daily Caller News Foundation.

The company will continue to “monitor” Libra, the statement added.

“We appreciate Stripe and eBay’s support for the goals and mission of the Libra project,” Dante Disparte, head of Policy and Communication for the Libra Association at Facebook, said. He went on to say the company is “focused on moving forward.”

Rep. Maxine Waters of California and Republican Rep. Patrick McHenry of North Carolina called for the tech company in June to testify.

“Facebook has data on billions of people and has repeatedly shown a disregard for the protection and careful use of this data,” Waters said in a statement.