‘It Wouldn’t Unite The Country’: Biden Suggests He Won’t Pardon Trump If He Wins The Election 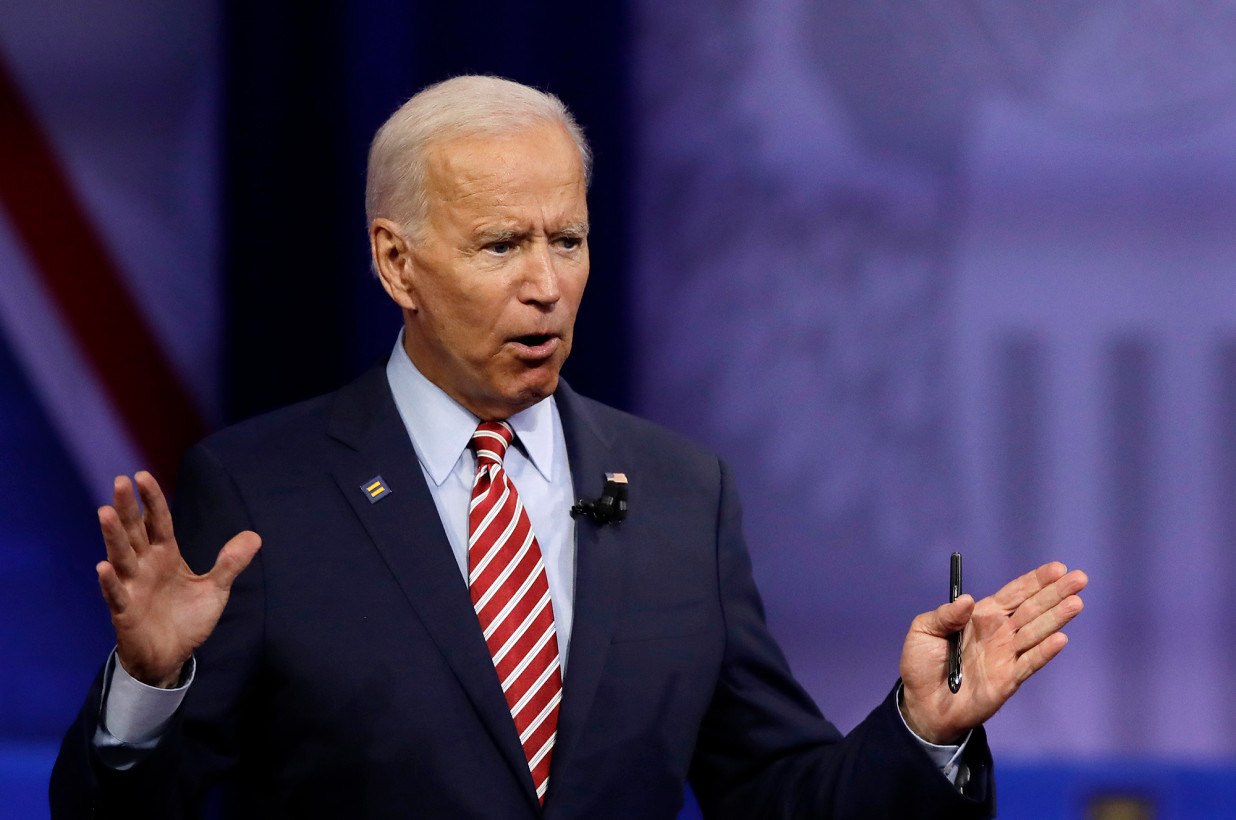 Former Vice President Joe Biden suggested Sunday afternoon that he would probably not pardon President Donald Trump if the president is impeached and subsequently ousted from office.

Pardoning Trump would not help repair the supposed damage the president has helped create, Joe Biden said in an interview with Radio Iowa. He also suggested that the media should redirect their focus away from his son and instead report on the president’s perceived corruption.

“It wouldn’t unite the country,” Biden said of pardoning Trump. “You’d say: ‘Wait a minute. I get a parking ticket and I’ve got to pay it. This happens to me and I’ve got to go to jail. This guy does all these things that put us jeopardy and he gets off?”

Joe Biden comments came on the day his son Hunter Biden announced he would step down from the board of a Chinese company. Trump has accused the younger Biden of taking a trip with his father on Air Force Two to China in 2013 to obtain $1.5 billion for a business venture int he country.

The former vice president introduced an anti-corruption plan Monday that promises to “return integrity” to government and “rein in executive branch financial conflicts of interest.”

“I think President Ford, God love him he’s a good guy, I knew him pretty well, I think if he had to do it over again he wouldn’t have done it…because he didn’t get re-elected,” he added, referring to former President Gerald Ford’s decision to pardon former President Richard Nixon.

Trump’s decision to ask Ukraine’s president to investigate Joe Biden and Hunter Biden’s activities in the countries culminated in a Democratic-led impeachment inquiry. The former vice president has repeatedly denied he in any way involved himself in Ukraine’s politics to help his son.

“Everybody knows he’s a liar — the president — I mean, for real,” Biden said in the interview Sunday. “…I’m the reason he’s being impeached. He’s indicted himself by calling in foreign powers to try to impact the election.”

“What I’m not going to let you all do is take the focus off the problem,” Joe Biden said in response to a question about the reports surrounding his son. “No one, no one has asserted my son did anything done. No one has asserted that I have done anything wrong except a lying president.”

The former vice president repeatedly criticized the media for reporting on Hunter Biden’s business ties in Ukraine and China. Joe Biden pressured Fox News on Oct. 4 to stop running a Trump ad he believes distorts his decision in 2015 urging Ukraine to oust its top prosecutor.