CNN Analyst Says He Regrets Talking About Clinton Emails, Blames It For Her 2016 Election Loss 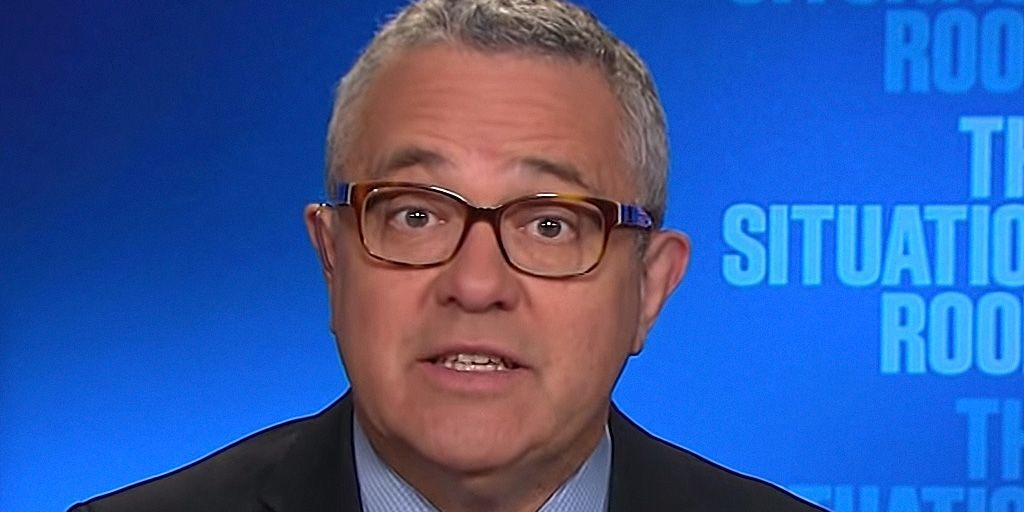 CNN’s chief legal analyst Jeffrey Toobin said Monday that he regrets covering the Hillary Clinton email scandal as much as he did, adding that she “very likely lost the election because of” how much the media covered it.

The Justice Department concluded an investigation Friday into the former secretary of state’s decision to use a private email server for official business and found that there was no “systematic” mishandling of classified information. The scandal was a major talking point during Clinton’s 2016 presidential run, and Toobin said he “should have been talking about other issues” instead of the emails.

Although the investigation did not find that Clinton’s deliberately mishandled classified information, it discovered almost 600 security incidents that violated agency policy.

“This is also a story about the news media, about how much time we spent on that, and that’s something that I have felt a great deal of personal responsibility for,” Toobin said on CNN’s “New Day” Monday. “I talked about the e-mails here at CNN, I wrote about it in The New Yorker, and I think I paid too much attention to them and I regret that.”

“I hope a lesson is learned,” Toobin continued. “I mean, this story turns out to be – you paraphrased, I’m paraphrasing too – a big nothing, and we spent months on it. Hillary Clinton very likely lost the election because of it, and I think I should have been talking about other issues, not about the e-mails.”

The State Department began its inquiry over three years ago and reviewed thousands of document pages from 2009 to 2013, the New York Times reported. The emails on Clinton’s private server weren’t classified at the time but were later marked as such.

“There was no persuasive evidence of systemic, deliberate mishandling of classified information,” the report found

The investigation found that 38 individuals were responsible for 91 of the violations. The former Secretary of State exchanged over 60,000 emails on her private email account kept at her New York home.