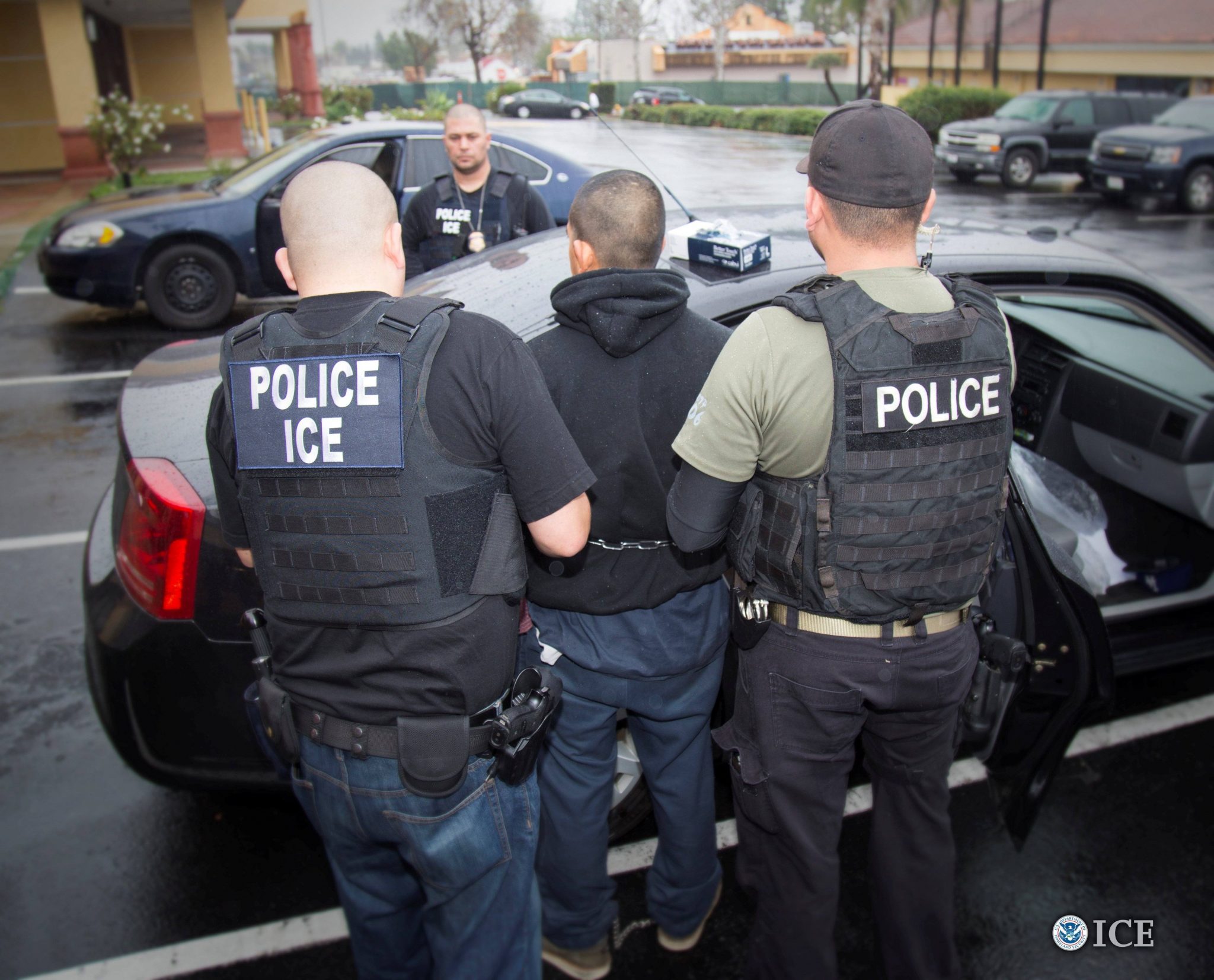 Tom Homan, the former acting director of Immigration and Customs Enforcement, reacted to his agency’s assertion that 100 criminals are being released a day in the Los Angeles area under the state’s sanctuary law.

Homan argued Wednesday that the law is hurting the people it aimed to protect the most — the immigrant community.

“Since this was signed by Gov. Brown — Jerry Brown, a lot of sheriffs have come out and [made public notice of the] people they released that went on to commit murder and rape,” Homan said Wednesday on Fox News. “So the sheriffs themselves are pushing back. But it’s going to be up to the voters. The voters have got to get out there and make their voices heard on this.”

“This sheriff has taken a political stance. He forgot the oath he’s taken. He stopped being a cop, became a politician, because he is not protecting his community as much as he could,” Homan continued, presumably speaking about Los Angeles Sheriff Alex Villanueva.

Homan’s comments follow a congressional hearing that took place on Tuesday, where an ICE spokesman claimed that around 100 criminal illegal aliens were being released back into the streets in the Los Angeles area alone. The testimony brought national spotlight to the sanctuary policies of California’s most populous city.

“Cooperation between ICE and state and local law enforcement agencies is critical to the agency’s efforts to identify and arrest removable aliens, and to protect the nation’s security,” Timothy Robbins, the acting associate executive director of detention and removal operations at ICE, said during Tuesday’s congressional hearing on sanctuary cities. “Unfortunately, we are seeing more jurisdictions that refuse to work with our officers, or directly impede our public safety efforts.”

While many Democrats have argued that ICE should focus their attention on more serious criminals, one progressive lawmaker at Tuesday’s hearing appeared confused to hear that sanctuary communities are also releasing violent criminals.

“There’s a lot of questions having to do with violent offenders being released. Are you saying that local law enforcement, if they knew they had a violent offender in custody, that they would release those persons?” asked Hawaii Democratic Sen. Mazie Hirono asked during her questioning.

“Yes, that’s exactly what I’m saying,” Robbins replied. “I can give you an example. I have many examples.”

Previous Article
Biden Bounds Back Into The Lead By Widest Margin Since April Despite Ukraine Scandal, Poll Shows
Next Article
Republicans Call Out Schiff For Flip-Flopping On Whistleblower Testimony