‘Who Are They Trying To Protect?’: Former ICE Chief Blasts Las Vegas Police For No Longer Honoring Detainers 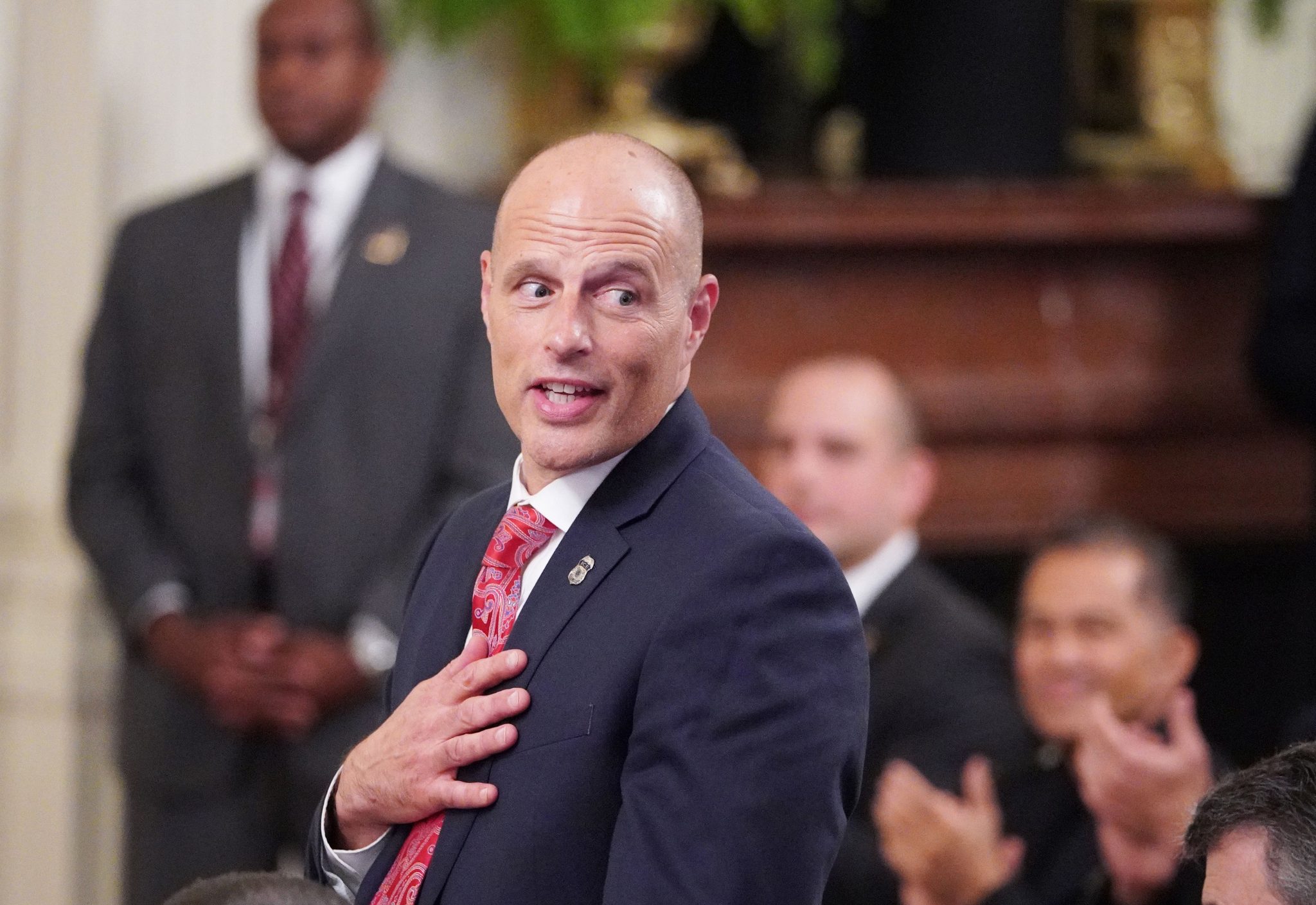 Ron Vitiello, the former acting director of Immigration and Customs Enforcement (ICE), blasted Last Vegas authorities for their decision to drop a cooperation program with the agency.

The City of Las Vegas, including the Las Vega Metropolitan Police, announced that it would no longer be involved in 287(g), a cooperative agreement between ICE and local authorities. Under the program, federal immigration authorities ask their local counterparts to hold onto a detainee long enough for an ICE agent to arrive and make an apprehension.

The decision makes Las Vegas the latest municipality to announce its intention to no longer cooperate with the agency.

“It’s not good. Jurisdictions should be cooperating with ICE,” Vitiello said Friday morning on “Fox and Friends First.” “Who are they trying to protect here? What it is this euphemism of sanctuary cities all about? People who came to the country illegally, and then were arrested by a local department.”

Las Vegas authorities said they reached their decision following a recent court decision in California regarding ICE detention policies and came to the conclusion that “it will no longer honor Federal immigration detainer for civil immigration violations.” In his own statement, however, Sheriff Joseph Lombardo appeared to be unhappy with the decision, referring to it as a “setback.”

Vitiello, who worked in immigration enforcement for over three decades, criticized judges who are outlawing 287(g).

Vitiello attributed the rise to Trump’s “enthusiasm” for border enforcement, but added that the agency has increased the number of people involved in the 287(g) program.

Previous Article
Russian Agent Maria Butina Released From Prison, To Be Deported From The US
Next Article
Schumer Announces Plan To Nix Virtually Every Gas Powered Vehicle In The Country